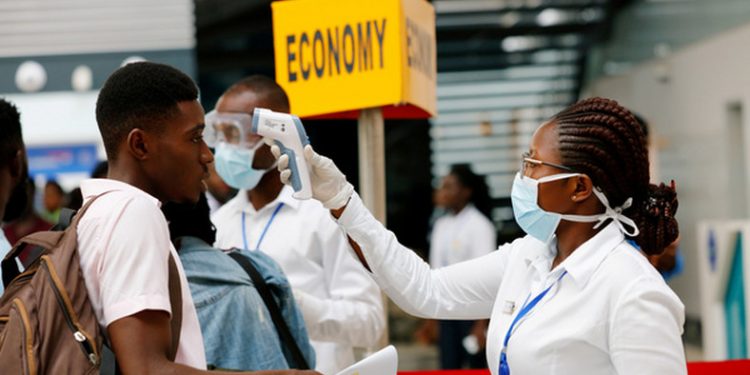 Two hundred and twenty-four Ghanaians have arrived in Ghana from the UK as part of the government’s efforts to evacuate Ghanaians stranded abroad because of the novel coronavirus.

Of the persons who arrived on Wednesday evening, 108 were men, 103 were women, nine were infants and four were babies.

They were checked in by the Ghana Immigration Service personnel and health officers on Wednesday evening.

The returnees have agreed to pay for hotel bills and their flight.

The government’s pre-condition for evacuation was that the stranded citizens bear the full cost of their 14-day mandatory quarantine when they arrive in the country.

These arrivals will be quarantined at the Airport View Hotel, Alisa Hotel and Marriot Hotel.

A second batch of Ghanaians from the UK is expected to arrive this Sunday.

The government has indicated it has so far evacuated 856 stranded Ghanaians back to Ghana.

Also, 245 Ghanaians were deported from Kuwait and allowed into the country by the Government.

The government has indicated that the Ghanaians stranded abroad will be addressed in phases.

The government’s pre-condition for evacuation is, however, a source of concern for some of the Ghanaians abroad who have described them as excessive.

Some say they cannot afford the cost of quarantine because they have run out of money.

The Foreign Affairs and Regional Integration responded to the concerns saying consultations were ongoing with a view to reducing the costs. 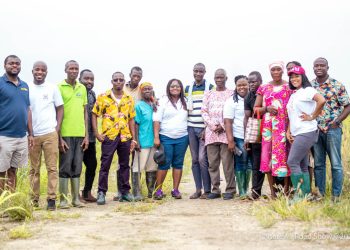 Nserewa to support 2,500 rice, soya and maize farmers in 2023 across Ghana