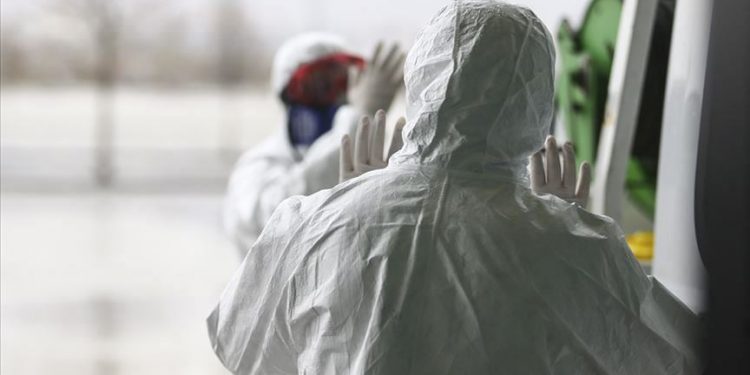 95 persons out of a total of 134 who tested positive for COVID-19 in the Eastern Region have fully recovered from the disease.

This was announced by the Eastern Regional Health Directorate on Tuesday, June 2, 2020.

Regional Health Director,  Dr. Alberta Biritwum Nyarko made this known at the official reopening of the Afcon Construction Camp B site at Kpong in the Lower Manya Krobo Municipality.

She indicated that seven out of 21 health workers who contracted the virus in line of duty have also fully recovered.

“For the Eastern Region, we have 134 cases so far. But I must also say that 95 out of these 134 have fully recovered which means that we have at least 70 percent recovery as at now. Unfortunately, we have some of our health workers also infected – some of them in line of duty or because of community spread. We have 21 of our health workers who have so far been infected and seven of them have also recovered.”

Dr. Nyarko mentioned that there is ongoing surveillance by health professionals to make sure that further infections are reduced and contained.

“We had all the cooperation of the company, the local government authority, security and also from the indefatigable health staff who had to work 24 hours every day for the past 10 weeks to ensure that we can proudly say, the outbreak is over, here in Kpong and Afcon camp B. We assure you of the fact that surveillance is still going on. We are not out of the woods yet because the infection is still in Ghana. We have to put our best foot forward so that when we have another infection, we will able to immediately find it and do the needful by containing It,” she added.

On his part,  Eric Kwakye Darfour the Eastern Regional Minister was impressed with the 100 percent recovery rate of all infected engineers working on the Tema to Mpakadan Railway project at the AFCON camp B.

The camp was where the Eastern Region recorded its first case of COVID-19.

Mr. Darfour, therefore, charged the workers to observe all the safety protocols as they resume work on the project.

“Today, we are all grateful that we have all gathered for a good purpose not to grief over the passing of anyone. We were faced with an obstacle but due to the hard work of the health service, the corporation from the company, and the front line workers, all of those who were affected by the virus have recovered.” 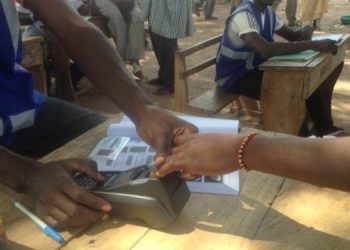 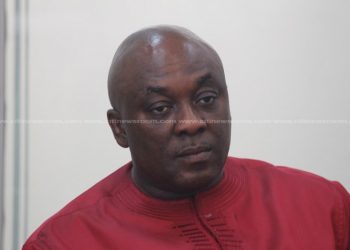 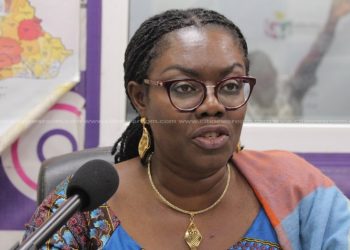 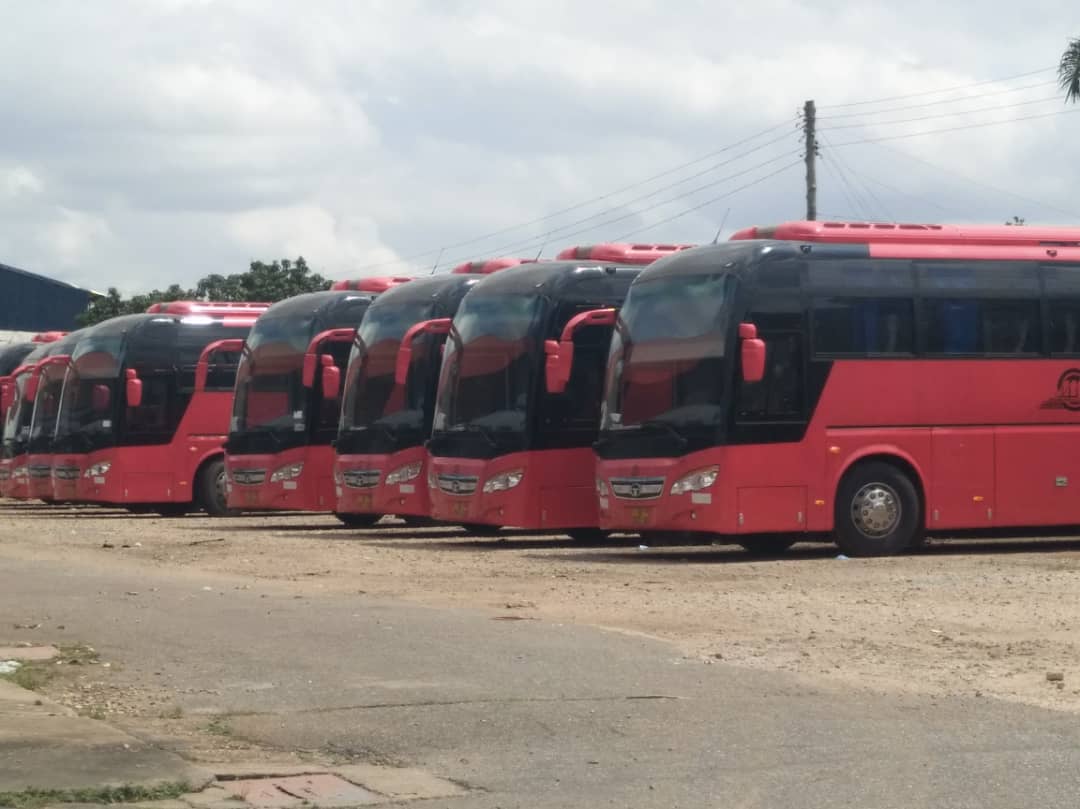