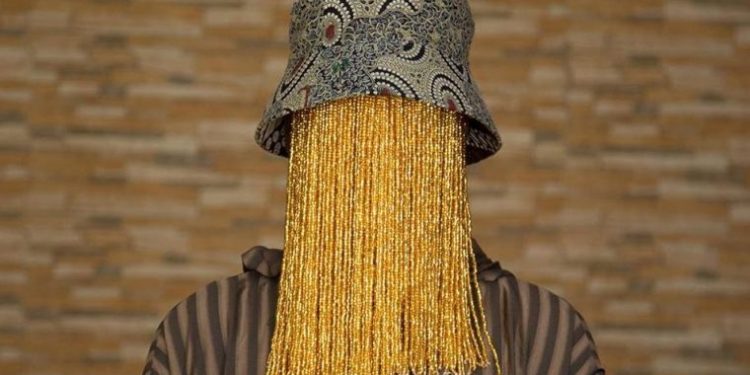 Undercover journalist, Anas Aremeyaw Anas, will tomorrow, Monday, June 29, 2020, outdoor the first of his two pieces on the underhand dealings in the fight against the Coronavirus pandemic.

Monday’s premiering which is a collaboration with the BBC Africa Eye is dubbed ‘Corona Quacks’.

It tells the story of how some individuals have managed to use the outbreak of the disease to amass wealth other than working wholeheartedly to eradicate the virus from the country.

The documentary will air at 9 pm on Citi TV.

“Uncovering a COVID-19 scam worth tens of thousands of dollars. An investigation by Anas Aremeyaw Anas and BBC Africa Eye. Coming, Monday 29th June #nothingstayshiddenforever. Anas and BBC Africa eye is set to release two investigations on how the bad guys are taking advantage of COVID-19 to commit crimes. The first one is on quacks scheduled for Monday”, the Tiger Eye Team noted.

Anas’ second investigative piece which focuses on the pilfering of COVID-19 resources is expected to be released at a later date.

In the past, the ace investigative journalist has undertaken some human rights and anti-corruption explosive works including “Ghana In The Eyes Of God” which exposed widespread corruption within the judiciary.

Notable amongst his works is the ‘Number 12‘ documentary that brought to the fore, some rot in Ghana’s football space.

Worth mentioning is ‘Galamsey Fraud‘ which showed state officials including the then secretary of the Inter-Ministerial Committee on Illegal Mining and presidential staffer, Charle Bissue, allegedly taking bribes to sidestep the laid down procedures for the procurement of mining licenses.

Just to mention but a few, Anas is also credited with the piece titled ‘Abaaye‘ which exposed some Accra Metropolitan Assembly (AMA) taskforce who seize goods and extort money from Makola market traders.