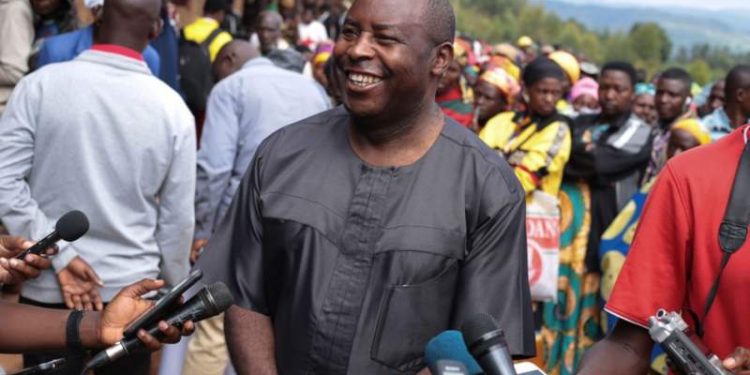 Burundi’s Constitutional Court has ruled that President-elect Evariste Ndayishimiye should be sworn in as soon as possible as the country’s next head of state.

Pierre Nkrunziza, who had been president for 15 years and was due to leave office in August, suddenly died on Monday.

According to the constitution, the speaker of parliament, Pascal Nyabenda, should have been appointed interim leader – but that did not happen immediately.

Instead, the cabinet said it would turn the issue over to the courts.

Mr Ndayishimiye, who belongs to the same party as the late president, won May’s presidential election and was expecting to take office in August.