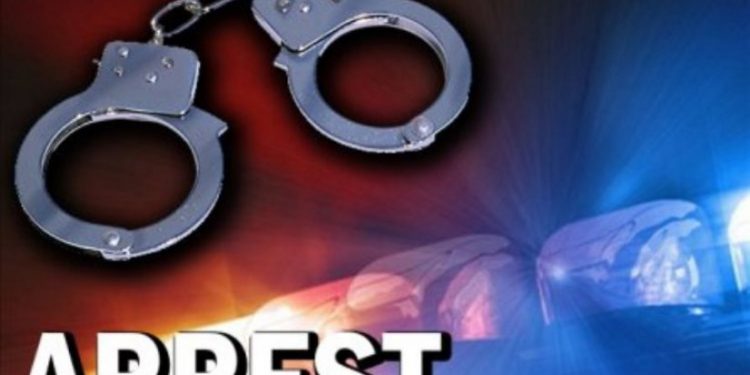 A Circuit Court in Accra has ordered the arrest of a 14-year-old pupil for allegedly stealing various currencies totalling GH¢99,000 [cedi equivalent] from her adopted mother at Mantey Tsuru in Accra.

The Minor (name withheld) was absent in court when the matter was called hence a bench warrant was issued for his arrest.

He is said to have absconded to his village after he was granted Police inquiry bail.

Police said the juvenile offender stated that he gave the monies to Michael Agroh, a 25-year-old cleaner to open a mobile money shop and also gave some of the money to his 11-year-old classmate.

His accomplice, Agroh, who was charged with dishonestly receiving has pleaded not guilty.

The court, presided over by Mrs. Afia Owusuwaa Appiah has admitted Agroh to bail in the sum of GHC20,000 with two sureties one to be justified.

Agroh is expected to reappear on July 30.

The prosecution said the complainant kept the various sum of monies in her travelling bag in a closet.

The prosecution said after confronting the juvenile offender, he admitted taking the monies from the travelling bag and stated that he had given the monies to Agroh to open a mobile phone shop and part to his 11-year-old classmate who is a witness in the case.

He said when Agroh was arrested, he admitted in his cautioned statement receiving various foreign currency from the juvenile offender to wit: $ 412, 200 Euros, 250-pound sterling (GH¢9,025).

The Police further retrieved from the juvenile offender a wristwatch, mobile phone, and small denomination of some foreign currencies.