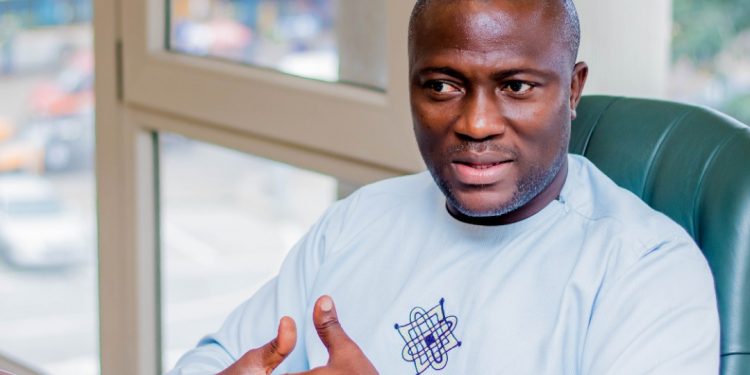 The Accra Metropolitan Assembly has begun collecting data on religious bodies within its jurisdiction.

The data which will identify the number of churches and mosques within the metropolis captures details of the number of members, location, contact person, among others.

Ghana’s President, Nana Akufo-Addo on Sunday, May 31, 2020, announced the easing of some COVID-19 induced restrictions which include the lifting of the ban on religious gatherings and some public events but with enhanced safety measures.

Per the guidelines for the easing of the restrictions, religious gatherings, a maximum number of 100 congregants and one-hour time limit was allowed for any religious activity.

The Mayor of Accra, Mohammed Adjei Sowah in a Citi News interview said the assembly is readying itself to enforce the guidelines hence the collection of the data which will also assist in conducting contact-tracing should there be any confirmed COVID-19 case within any church.

“At this moment the assembly has directed its environmental health officers, social welfare and building inspectors to collect data on all places of worship so that we know where everybody is so that we will be able to reach out to them,” he said.

“We take the contact person, contact number and the kind of things they do. We note the capacity as well. This is before you start [activities] so that by the time you are starting, we have a fair idea that in terms of social distancing, how many people are allowed in the mosque or church,” he said.

Despite the lifting on the ban on religious gathering, some churches and mosques have issued notices of remaining closed until further notice.

Among other things, they believe that the over 20 guidelines issued by the government to regulate religious activities are not workable.

Some churches also said they prefer holding on to physical services for the next few weeks due to fears of a potential outbreak of COVID-19 within their churches.