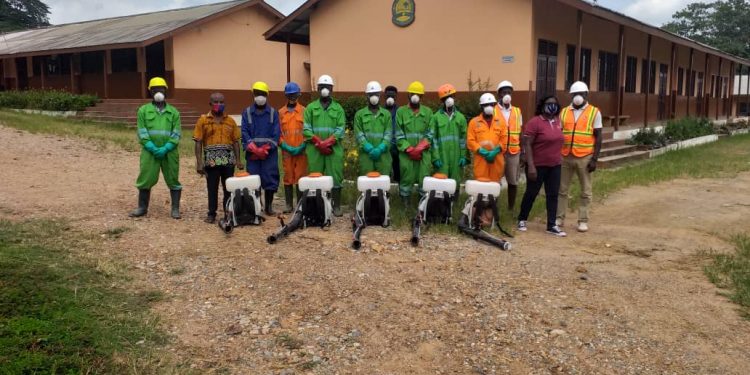 As Senior High Schools prepare to re-open on Monday, June 22, heads of SHSs in the Eastern Region have assured that all arrangements were in place to receive both the final-year and Form Two students.

These arrangements, they said, included availability of Veronica buckets, soaps, alcohol-based hand sanitisers among others to be used by the students and staff members when they return. 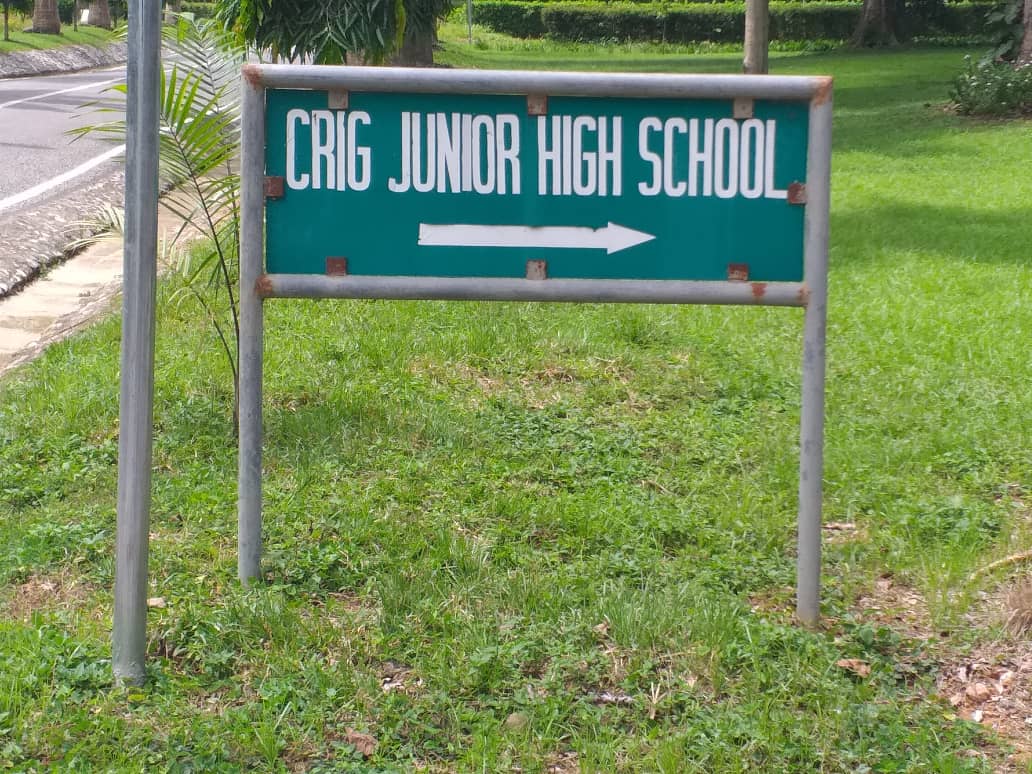 Addressing journalists during a disinfection exercise in his school by Zoomlion Ghana Limited (ZGL) on Tuesday, the Assistant Headmaster, Administration, Pope John’s SHS, Koforidua in the Eastern Region, disclosed that in addition to the above, room allocation for the students had already been done by the senior housemaster.

The exercise was part of an arrangement between the Ministry of Education, the Ghana Education Service (GES) and ZGL to help prevent the spread of the coronavirus disease (Covid-19) in the SHSs.

He said with respect to the seating arrangement in the dining hall, the school had resolved to allow six (6) students to sit around every table instead of twelve (12) which used to be the case, adding that “students per class has also been cut down to 25 instead of 50.” 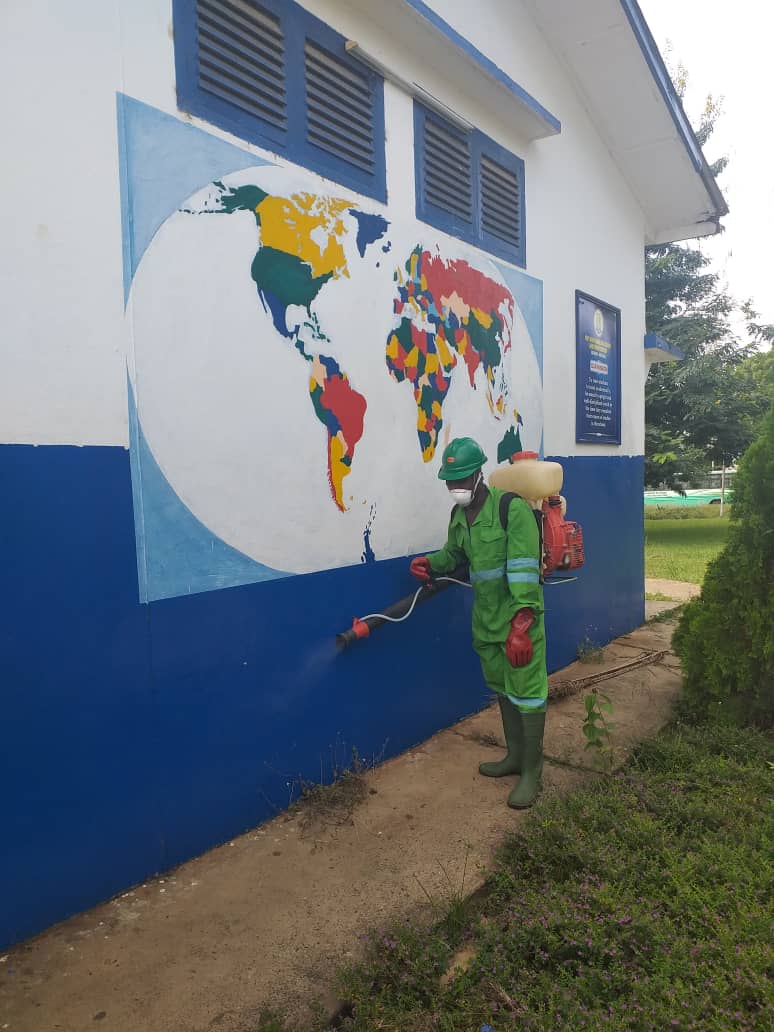 This move he explained, was part of steps to make sure that the students observe the social distancing protocol.

Mr Adjapong, who was flanked by the Senior Housemaster, Eric Bampoe, and the Assistant Headmaster, Domestic, E.F. Bedjabeng, said they had appealed to the old students association to support them with more Veronica buckets, hand sanitisers and nose masks.

“…and we are yet to receive our Covid-19 items form the ministry of education,” he said.

He revealed that they were expecting about 1,055 students when the school resumes.

The Headmaster, Academic, Oti Boateng SHS, Francis Terkpertey, who also confirmed his school’s readiness to welcome the final-years and Form Two students, indicated that to ensure the adherence of the social distancing protocol, a 12-unit classroom block has been completed. 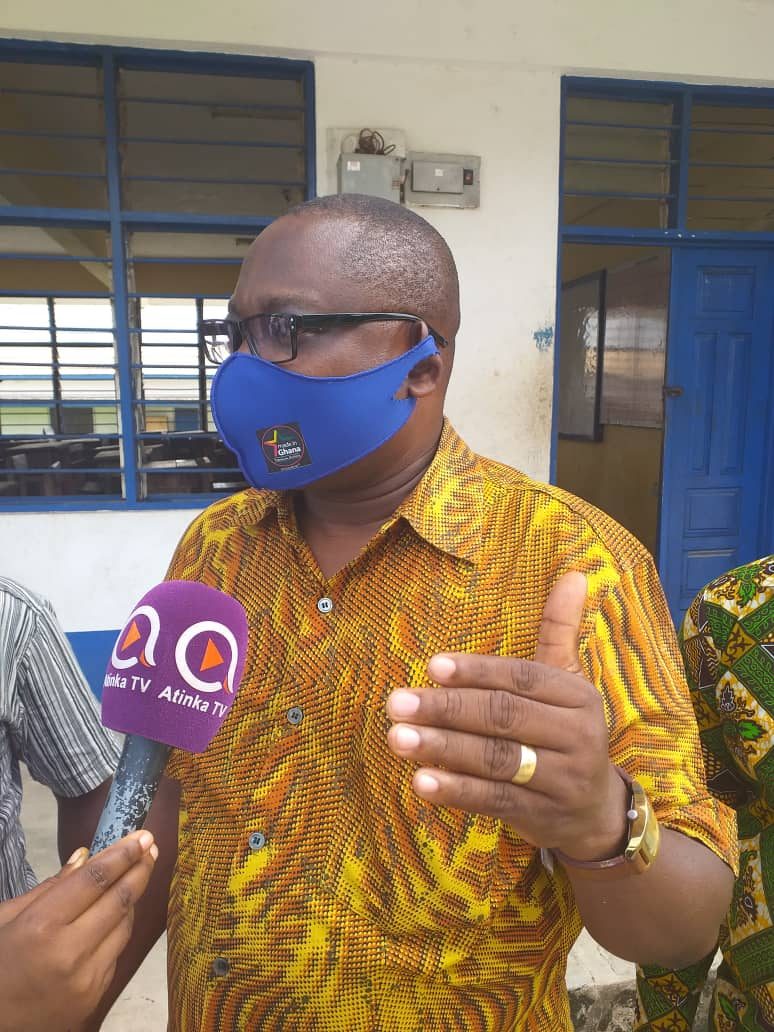 “Furthermore, we will enforce the physical/social distancing protocol in the dormitories as well,” he assured.

“…we have also bought thermometer guns that would be used to take the temperatures of the students who will be coming. We have also purchased alcohol-based hand sanistisers, Veronica buckets and nose masks which would be given to the students to use,” he revealed.

The Director of Communications and Corporate Affairs, Emma Akyea-Boakye, disclosed that her outfit will disinfect 137 SHSs and 1997 basic schools in the Eastern Region.

According to her, the disinfection exercise was the second part of their agreement with the ministry of education and the GES. 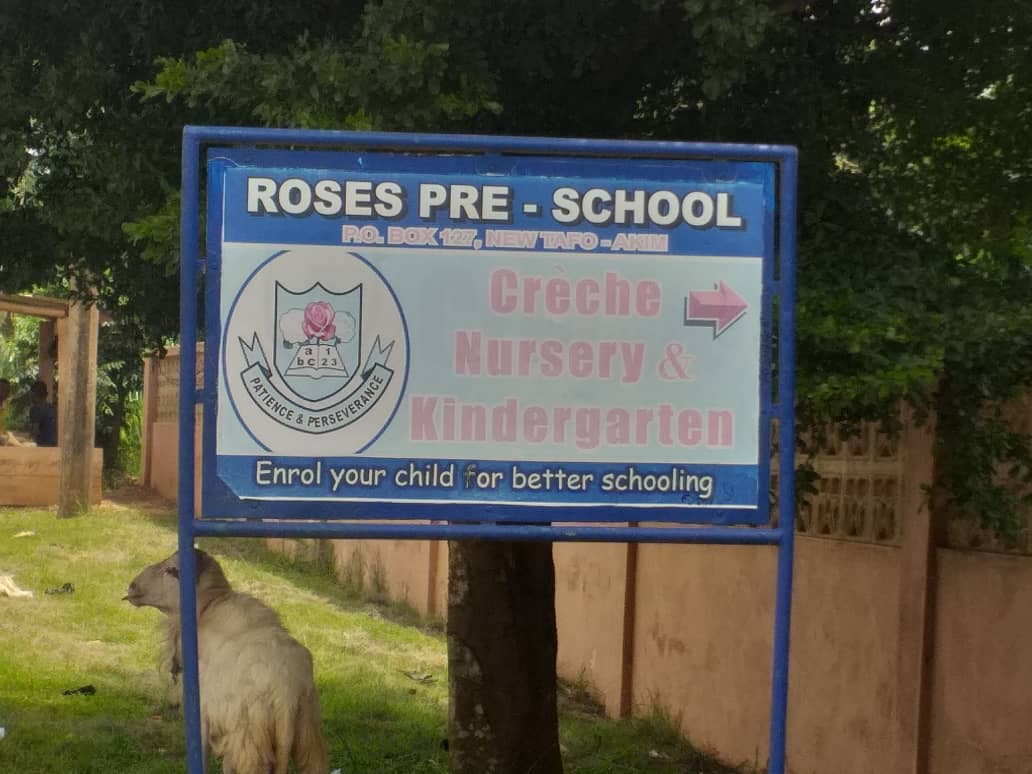 “We will complete the SHSs coming Friday and the basic schools next week Friday,” she revealed.

“Our district officers and supervisors have been deployed across the region to supervise the exercise,” she noted.

At the St Roses Pre-School, New Tafo, the Headmistress, Mrs. Love Agyapong, said, for strict adherence to the Covid-19 protocols, her school must run a shift system.

She, however, noted that the school had purchased Veronica buckets, hand sanitisers and nose masks as part of measures to prevent the COVID-19 outbreak in the school.