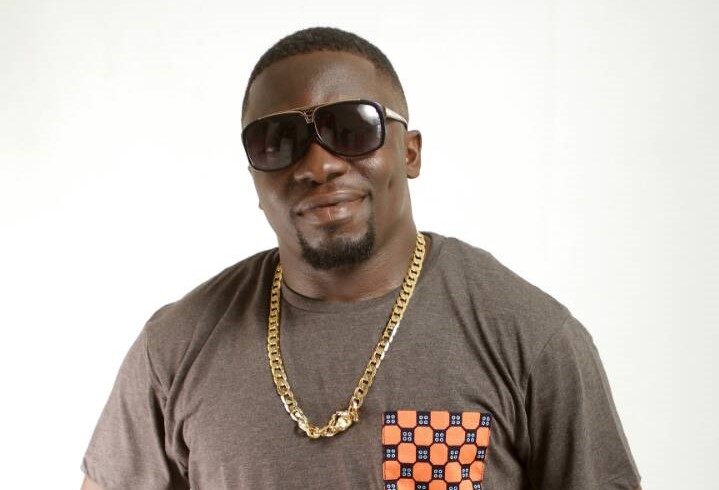 Ghanaian highlife artiste Dada Hafco has said if music fans paid much attention to his lyrics, he would be tagged among the best songwriters in the country.

“If any of A list artistes wrote the songs that I write, they would have instant hit,” he said, in an interview with Hitz FM’s Doreen Avio.

The “Are you your boyfriend’s Girlfriend” hitmaker said, in Ghana, a certain agenda needs to be set for people to follow.

He said a lot of people may not necessarily get to like a song but will follow and rate it based on who made it.

He made reference to his song ‘Yebewu Nti’ and also “Our Story” that featured Fameye. Hafco said he could not believe why he has been overlooked for Songwriter of the Year in music award schemes in the country.

“Believe me, if any bigger act penned any of these songs, people would have talked about their impeccable writing skills, but I understand these things. There are a lot of players who score crazy and incredible goals but because it’s not Messi or Ronaldo, we do not get to see or hear about them, so it is understandable,” he further noted.

He said all he has to do is to put in more work so that they would eventually be appreciated.

Dada Hafco, whose new song titled ‘Are you your boyfriend’s girlfriend’ is receiving some buzz and making people question the state of their relationships.

The song has raised a lot of eyebrows on relationships, cheating and how committed people are. 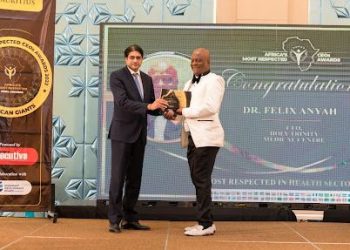 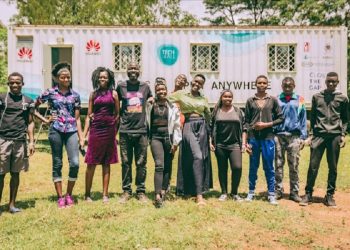 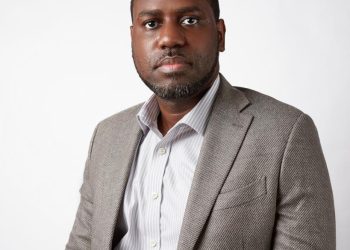 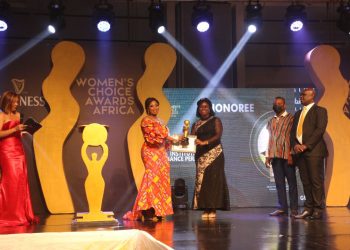 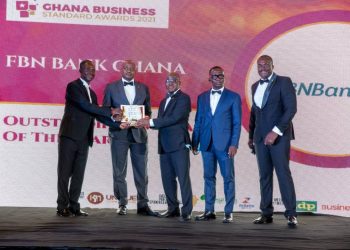 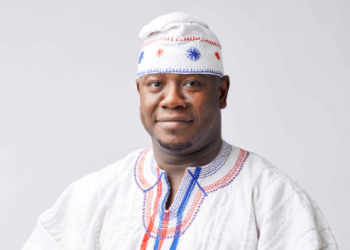