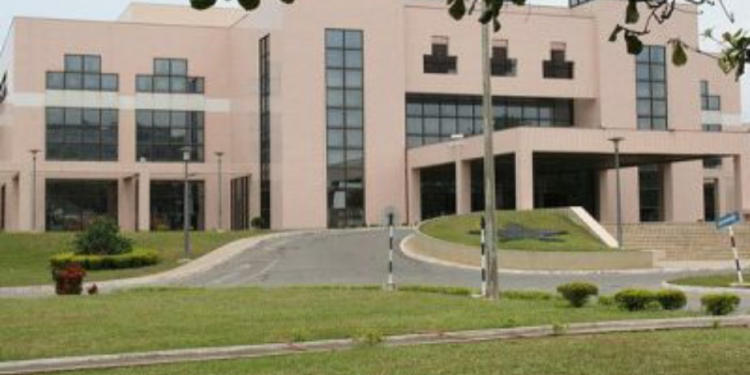 In the lexicon of the Ministry of Foreign Affairs and Regional Integration, the Pink Lady is the Accra International Conference Centre (AICC). The grand multipurpose edifice is located in the prime Christiansburg area in Accra, Osu. The Pink Lady is close to a number of important national installations such as the Parliament of Ghana, the Accra Sports Stadium, the Black Star Square and will soon be facing the National Cathedral, should it ever be built.

The AICC is under the management of the Foreign Affairs and Regional Integration Ministries.

For many years, the AICC has served as the premier events and conferencing facility in the country. The Centre in its grandeur and splendor was commissioned by Chairman Jerry Rawlings (as he was known in the PNDC era) before the all-important Non-Aligned Movement (NAM) Conference in September 1991.

Thirty years on, the edifice is suffering serious structural integrity issues borne out of many years of poor or no maintenance at all. This is despite the fact that the building remains a first choice venue for conferences and premium rate is paid to rent or use the facility.

In the first week of June 2020, I joined the Foreign Affairs Committee of parliament for a tour of the facility. Since the AICC is managed by the Ministry of Foreign Affairs and Regional Integration, oversight responsibility for the facility falls within the committee’s scope. The Committee visited the facility to witness at first hand, the extent of the damage.

To say members of the Committee were shocked is an understatement. It was observed that the foundational beams holding up the structure had succumbed to the vagaries of the underground moisture.

The Structural Engineer at the Centre, Ing. Mark Addo told members of the Committee and the media present that “the maintenance regime has not been that adequate all over the years. The first report I saw on this was in 2014, which means that long before that, the deterioration had started. The most affected column, 30 percent of the body is gone.”

He added, “our fear should be, if there is any lateral loading, and you can have that, when there is ground movement like a tremor then we could have problems.” 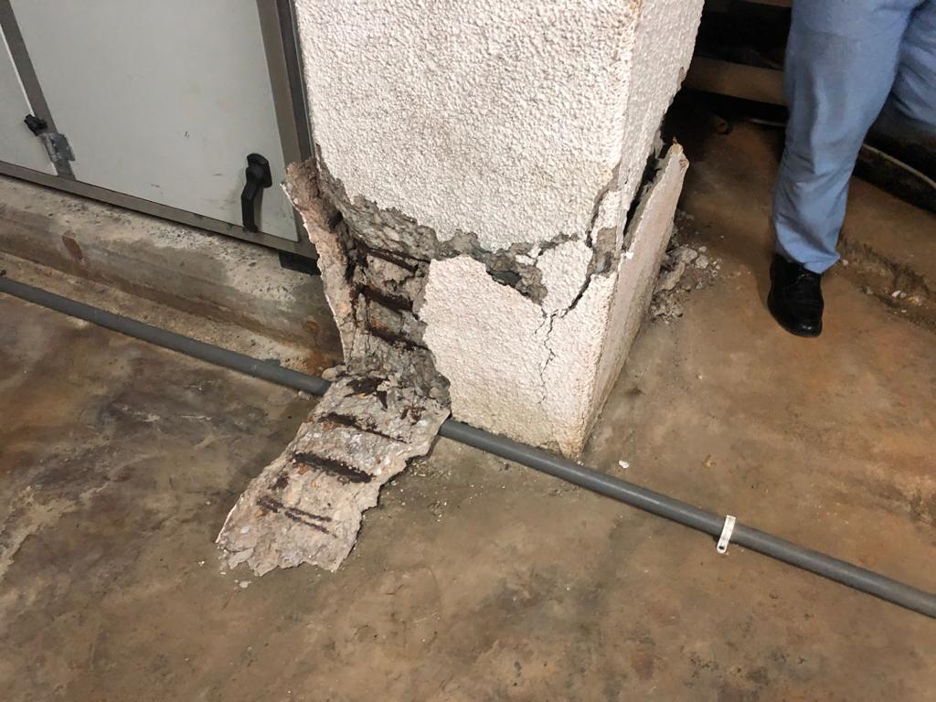 The age-old challenge of a bad maintenance culture in many Ghanaian institutions has reared its ugly head once again. It is a fact that our stadia constructed in 2008 for the Africa Cup of Nations in that year have been deteriorating because they have not seen any meaningful maintenance. The George Bush Highway, popularly known as the N1, constructed over a decade ago has been crying for maintenance. The 37-Adenta road also built some ten years ago is showing signs that timely maintenance could extend its useful life by some more years. The tragedy of the Tema Motorway has been stated too many times.

Many state-owned facilities are facing the same challenge. Is it not the practice that as part of contracts to construct these structures, a maintenance regime is built therein? If so, why has it been difficult to supervise such maintenance? If no, why not build into the contracts a maintenance schedule? We appear to have funds for every other thing but maintenance. We like the idea of dreaming up projects but go to sleep, perhaps to dream more, when the project is done.

Back to the Pink Lady, the nation cannot wait for disaster to strike before the needful is done. In the post-COVID-19 era, Ghana will be a melting pot of ideas and conferencing because of the country’s position as the host of the Secretariat of the African Free Trade Continental Area, if we do not have plans to construct a proper and befitting national Convention centre, what is already in place should not be allowed to collapse. The Pink Lady is in distress, crying out to her benefactors to come to her aid. The earlier the better! 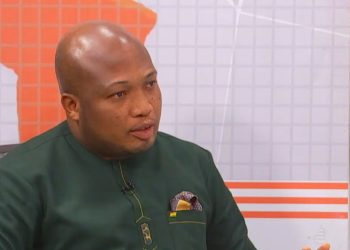 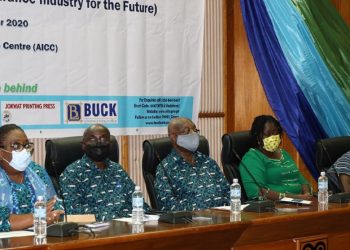 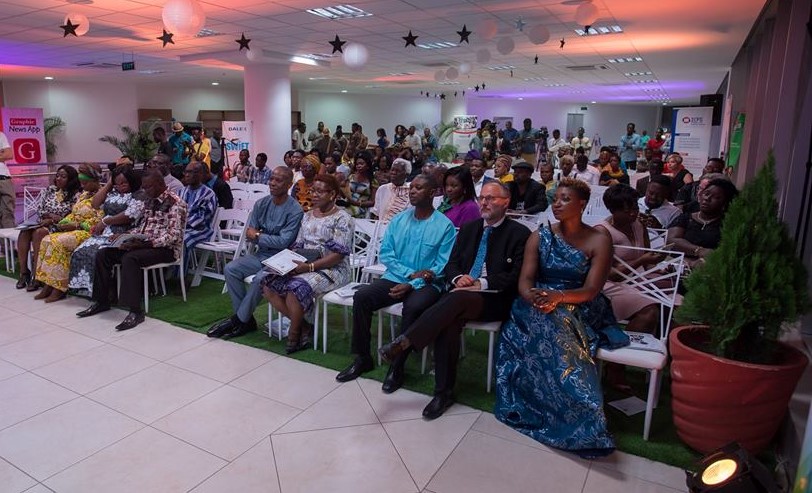