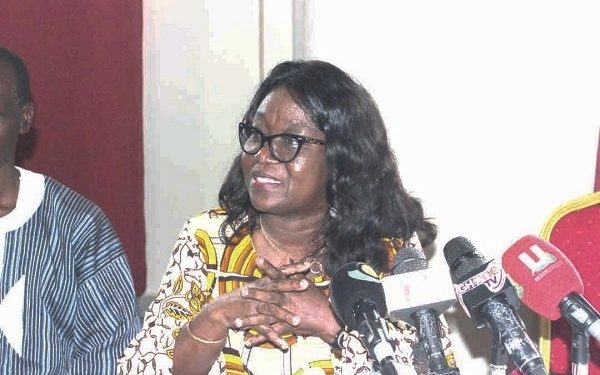 A disqualified New Patriotic Party (NPP) Member of Parliament aspirant for the Abuakwa South constituency, Gloria Ofori-Boadu has accused the party of behaving like a dictatorship ahead of the parliamentary primaries.

According to Madam Ofori-Boadu, who has been contesting the current MP, Samuel Atta Akyea since 2008, her disqualification and that of other aspirants in the region was to protect serving ministers of state.

Speaking on Eyewitness News, she stated that she had not received any official notification from the party and only heard about her disqualification on radio Friday morning.

Efforts to find reasons for this development have also proved futile, according to her, as the party executives have refused to give her tangible reasons for preventing her from contesting the seat.

The MP aspirant, who is also a former Executive Director of the International Federation of Women Lawyers (FIDA), called on party members to fight against the actions of the executives.

“We have to stand up against any form of dictatorial tendencies and non-compliance with governance and ethics in our party. It is wrong. Some of us fight fought for it. In fact, people died for it. People went to jail because we did not want dictatorship and we don’t want it now.”

“We want our party back as a liberal, democratic and ethically based party which Danquah died for, which Busia went into exile for, and which Dombo suffered for. And I’m calling on President Akufo-Addo to do something about this because research has shown that we would lose a minimum of 400,000 votes if we handpick candidates. This is not right. It’s absolutely against our party principles,” he fumed.

In a similar development, some NPP delegates in the Juaben Constituency of the Ashanti Region have been protesting the decision of the party executives to disqualify an aspirant, Francis Owusu, from the constituency’s primaries without reason.

Some constituency executives feel the disqualification is a ploy to allow the incumbent MP, Ama Pomaa Boateng, run unopposed.

Also, the Offinso South Constituency is tensed some party’s supporters have vowed to resist any attempt by party executives to impose a candidate on them. 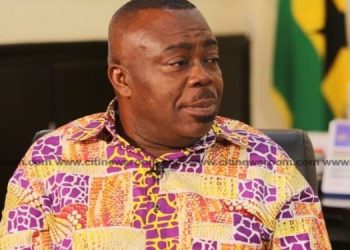 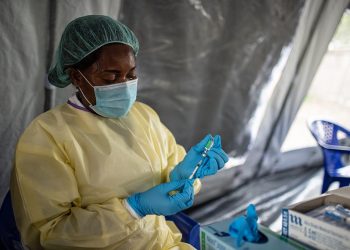