The Lands Division of the Accra High Court has directed the Director of Public Prosecution to file the terms of the agreement arrived at in the case were a former Chief Executive Officer (CEO) of Venture Capital Trust Fund, Daniel Duku, and five others have been charged for stealing GHs42.8 million.

The former CEO has reportedly agreed to pay over GHS15 million.

In court on Friday, the prosecution informed the court that some of the accused persons had negotiated a settlement with the state under section 35 of the Court’s Act.

The prosecution told the court that three of the six accused persons; Daniel Duku, Irene Anti Mensah and Frank Aboagye have agreed to pay restitution and compensation to the state.

The others; the former Keta MP, Richard Larsey Agbemefia, Kofi Sarpong and Charity Opoku have not made their intentions known.

The agreement is yet to be filed as the court noted that it was only shown a copy of the agreement.

The court has, however, directed the Attorney General to file the executed form of the agreement with the accused persons following which it will examine the document.

The filing is to ensure clarity on the developments in the case.

The accused persons were charged with 86 counts of willfully causing financial loss to the state, abetment of crime, stealing, defrauding by false pretences and issuing of false cheques. 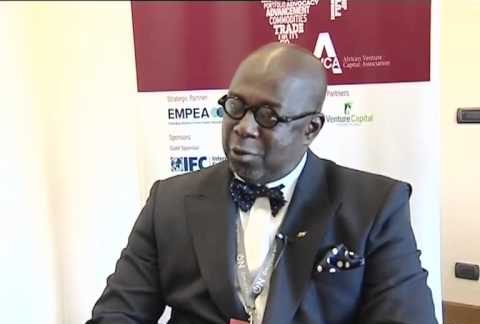 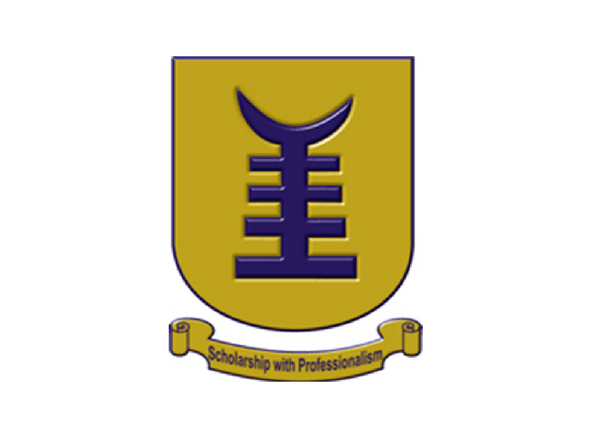