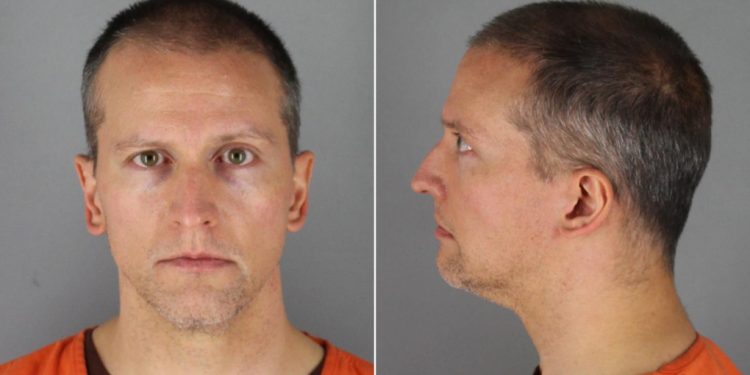 Derek Chauvin worked for the Minneapolis Police Department for more than 18 years.

Then, within one week, he was filmed kneeling on George Floyd’s neck for eight minutes before he died; fired from the police department; and charged with second-degree murder

Throughout it all, protesters in Minneapolis and across the country demanded justice for Floyd and accountability for Chauvin.

Chauvin is due to appear in court later this month. Here’s what we know about the veteran officer charged with Floyd’s death.

He had 18 prior complaints against him

Before he knelt on Floyd’s neck, Chauvin was the subject of 18 prior complaints filed against him with the Minneapolis Police Department’s Internal Affairs.

Police confirmed the complaints were filed but didn’t detail why they were filed or what they entailed.

Only two of the 18 complaints were “closed with discipline,” according to an MPD internal affairs public summary. In both cases, Chauvin received a letter of reprimand.

According to Communities Against Police Brutality, a Minnesota nonprofit that created a database of complaints against officers in the state, Chauvin received oral reprimands for using a “demeaning tone,” “derogatory language” and another language that merited discipline.

Neither the nonprofit database nor the Minneapolis internal affairs public summary include dates or descriptions that incited the complaints.

Former officer Tou Thao, who was also involved in Floyd’s arrest, had six complaints filed with internal affairs, one of which was still open, the summary said. The other five were closed without discipline.

The other two former officers, J. Alexander Kueng and Thomas Lane, had no complaints filed, according to an MPD internal affairs public summary.

Floyd worked some Tuesdays as extra security. Chauvin worked as an off-duty police officer for the club for nearly 17 years, Santamaria said.

“I wouldn’t characterize them as knowing each other,” she told CNN’s Josh Campbell in an interview.

But, she added, “We all worked together certain nights and they would have crossed paths.”

Santamaria said she couldn’t believe what she was seeing when she watched footage of the two employees, one under arrest and one face down on the pavement.

“I kept yelling at my phone, telling Chauvin to get off of him. It’s horrible. It’s absolutely beyond words,” she said. “And having known Chauvin, I can’t believe he didn’t have the humanity to listen to this poor man begging for his air and his life.” 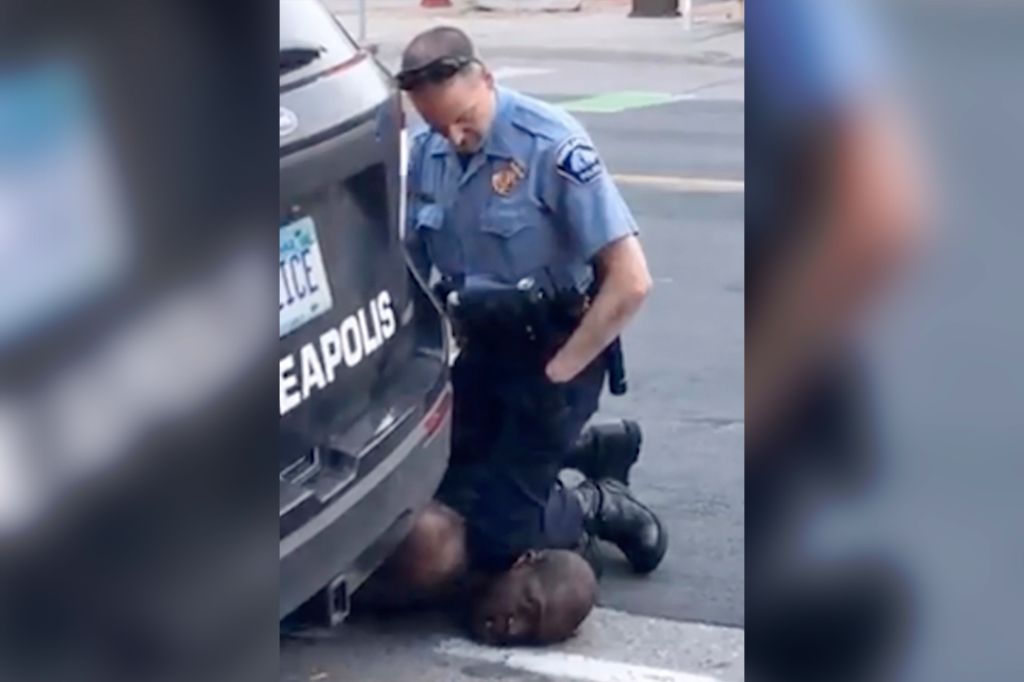 His wife has filed for divorce

The day after Chauvin’s arrest, an attorney for his wife Kellie filed for a dissolution of marriage.

“This evening, I spoke with Kellie Chauvin and her family. She is devastated by Mr. Floyd’s death and her utmost sympathy lies with his family, with his loved ones and with everyone who is grieving this tragedy. She has filed for dissolution of her marriage to Derek Chauvin,” a statement from Sekula Family Law office read.

“While Ms. Chauvin has no children from her current marriage, she respectfully requests that her children, her elder parents, and her extended family be given safety and privacy during this difficult time.”

The pair owns a townhouse in Windmere, Florida, Orange County property records show. Peaceful protests were held there before Chauvin’s arrest when it was rumored Chauvin had left Minnesota to hole up in Florida. The Orange County Sheriff’s Office said he wasn’t in the home and had no plans to be, and shortly thereafter, he was arrested in Minnesota.

He is being held at a maximum-security prison

Chauvin is being kept at Oak Park Heights state prison, the highest custody level in the Minnesota corrections system.

“The move to DOC custody was made out of an abundance of caution to ensure he is safely held and after concern about space in the jail due to large numbers of arrests related to the unrest over the last few nights,” the state Department of Corrections said.

There, he has access to phones and video visitations. In-person visits are not allowed because of Covid-19 concerns.