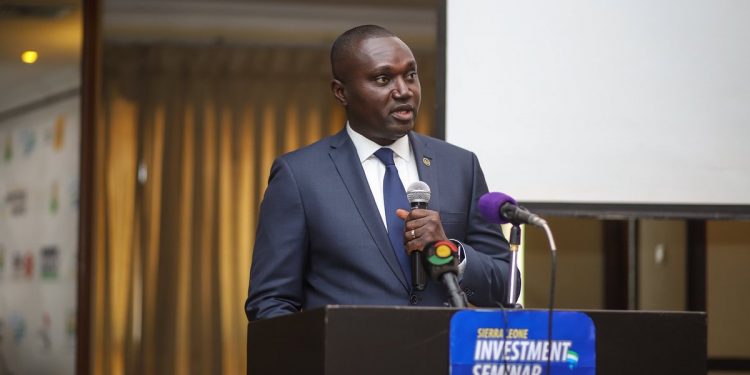 The Government of Ghana is hinting of a possible reduction in the compulsory hotel rates for the stranded Ghanaians abroad set for evacuation after growing opposition to the move to have the returned citizens pay amounts as high as GHS7,000.

The government’s pre-condition for evacuation was that the stranded citizens bear the full cost of their 14-day mandatory quarantine when they arrive in the country because of the threat of the novel coronavirus.

This has left some Ghanaians fuming because of the government’s “exorbitant” terms.

A Ghanaian woman stranded in the US, who spoke on Eyewitness News, said persons in her situation had no means of finding the money despite their desire to come home.

“These are people who have been stranded. They have been here for several weeks. Some have run out of money. Where do you think they would be able to raise this amount of money from,” she asked?

She further questioned why the government had not given the stranded Ghanaians more favourable terms.

“Why aren’t we given the option of a no-star hotel to a five hotel for us to make a choice? If the government is indeed helping us, why won’t they absolve half of the cost of the hotel bills?”

“This is exorbitant, Let us see that it is help [coming from the government] and we shall appreciate it fully,” she added.

Gabriel Mwini, a stranded Ghanaian in Germany also noted that some of them “have spent everything they have during the three-month travel restrictions in the country where they got stranded.”

“The least the government of Ghana could have done for these stranded citizens in these difficult time is to understand their current plight by assisting them in every way possible,” he added.

Attempting to address these concerns at a press briefing on Tuesday, the Minister of Foreign Affairs and Regional Integration, Shirley Ayorkor Botchway, suggested that the unwillingness of hotels to give out their facilities to quarantine persons who are being evacuated into the country had led to limited options.

She admitted that the quarantine plans were “a major problem.”

“It is difficult for the task force to get hotels that are willing for their hotels to be used as quarantine facilities. That is a major problem,”

He, however, indicated that hoteliers had raised concerns about the costs they have to meet.

“They said they wanted some tax waivers and some other things then they could also go ahead to reduce further the cost of the hotels and the cost of feeding.”

Mr. Owiredu said the government was “hopeful that by tomorrow or the days coming, we are going to see something positive from these hotels.”

“We are so hopeful and optimistic based on the meetings we had with the hoteliers [on Monday] and the subsequent meetings they had with the Ministry of Finance.” 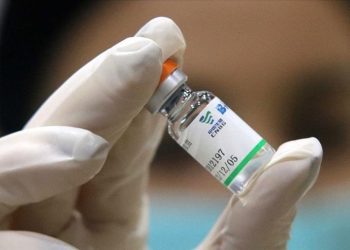 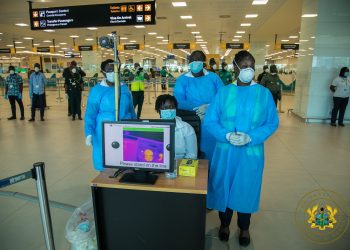 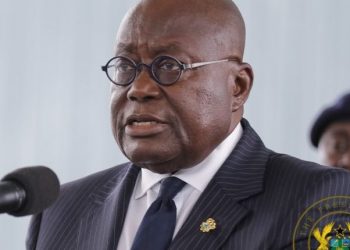 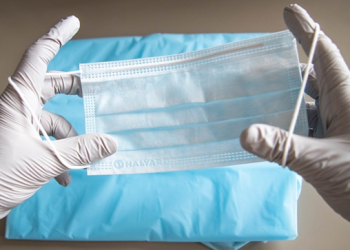