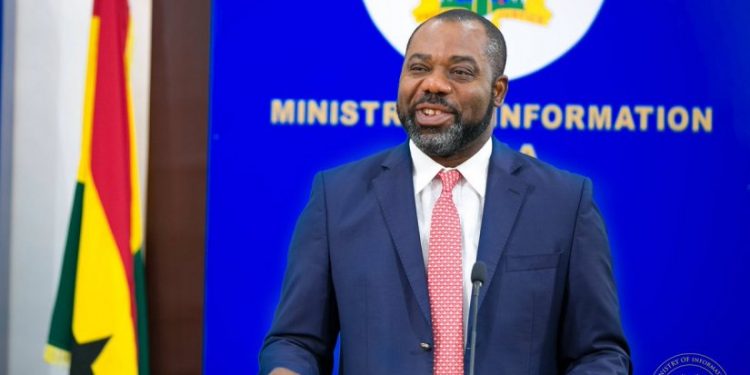 Government as part of efforts to improve education has instituted a new incentive for teachers and non-teaching staff dubbed “Teacher Professional Allowance’ for their continuous professional development.

As part of the allowances, every teacher is expected to receive an amount of GH¢1200 while the non-teaching staff would earn GH¢ 600 for their career development.

Dr Mathew Opoku-Prempeh, the Minister of Education, speaking at a press briefing in Accra on Tuesday, on government measures to ease restrictions on the educational sector, said government had approved critical support allowance for Teachers and Educational Workers’ Union members who have been left out for the last eight years.

The allowance is paid to staff of the service as an incentive for them to perform better.

President Akufo-Addo in his 10th address to the nation on Sunday, May 31, announced that from Monday, June 15, 2020, schools and universities are to be re-opened for final year students as part of a revised measure for fighting the spread of the coronavirus disease (COVID-19) in the country.

Dr Opoku-Prempeh said government since 2017 had recruited a total of 93,724 teaching and non-teaching staff for employment into the Ghana Education Service (GES), stressing that all teachers who were recruited in 2018 have been put on the pay roll and those who have served for more than three months have all been paid their salary arrears.

The Minister said this year, the GES and the Unions have agreed and introduced a new promotional exam to do away with the tendency where somebody gets promoted and for three years the person is not put on his or her level of promotion.

“Under our government, all teachers who have been promoted were put on the new scale and have been paid their allowances”, he added.