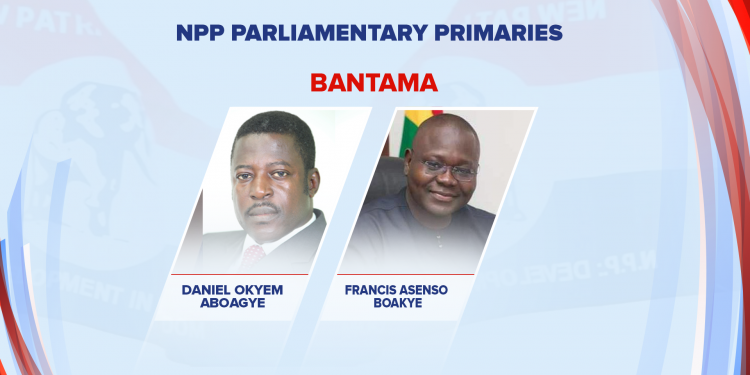 The upcoming NPP parliamentary contest in the Bantama constituency is one of the most anticipated across the country. This anticipation is mainly borne out of the personalities involved in the contest; what they stand for and their showing in the constituency over the last 4 years.

The candidates in this contest are current MP, Daniel Okyem Aboagye who also doubles as government’s spokesperson on the economy, and Francis Asenso Boakye who a Deputy Chief of Staff at the Office of the President. Asenso Boakye has been nursing the ambition of representing his people for a long time. He lost in the last primaries to Hon Okyem Aboagye.

This election, therefore, is a rematch for the two. An opportunity for Okyem Aboagye to silence his adversary and declare him emphatically beaten or an avenue for Asenso Boakye to tell the whole world he is now ready for what he has longed for. The 2015 internal contest was however different as the two were both coming against then-incumbent, Kwabena Kokofu and an election fought in opposition which had implications on resources among other things.

Bantama until 2004, was one of the most popular constituencies in Ghana because of the huge number of votes it churned out to bolster the NPP’s numbers. Kwadaso and Nhyiaeso were carved out of it for the 2004 elections. It is located in the Kumasi Metropolitan enclave.

Dr Richard Anane (of then Nhyiaeso constituency) served two terms (from 1997-2005) on the Bantama ticket until the Electoral Commission in 2004 re-demarcated the constituency and carved out two more constituencies. Dr Anane then chose to run on the newly created Nyhiaeso ticket. Cecelia Abena Dapaah, current Sanitation minister followed and served two terms also on the Bantama ticket. Kwabena Kofofu succeeded her and did a term before Okyem denied him a second.

On Saturday, 20th June 2020, the NPP will hold its internal elections in 101 constituencies across the country including Bantama.

Both aspirants are leaving no stone unturned as the day of the primaries draws closer. To become a Member of Parliament for this constituency, one needs to be from the NPP and also cross a major barrier, that is winning the primaries.

The aspirants are making frantic efforts to reach out to deciders of their victory, the 583 delegates and the stakes are high already with campaigning being intensified.

Prior to this period, questions have been asked about what the current MP has done for the constituency in terms of infrastructural development and the provision of jobs to the teeming youth of the area.

His opponent, who works at the office of the President has so far supplied items to hospitals in the area, lobbied to get jobs for the youth and brought some road projects to the constituency.

Like almost every constituency in Ghana, the issues for the election are centred around job creation and opportunities for the youth in the area. The local politics also generates its own issues. In this case, it is a contest of who could do better and bring more development to the area in the next four years.

For many, Asenso Boakye may do more should he be given the nod to become the MP since he has shown the willingness and effort even before the primaries are held. 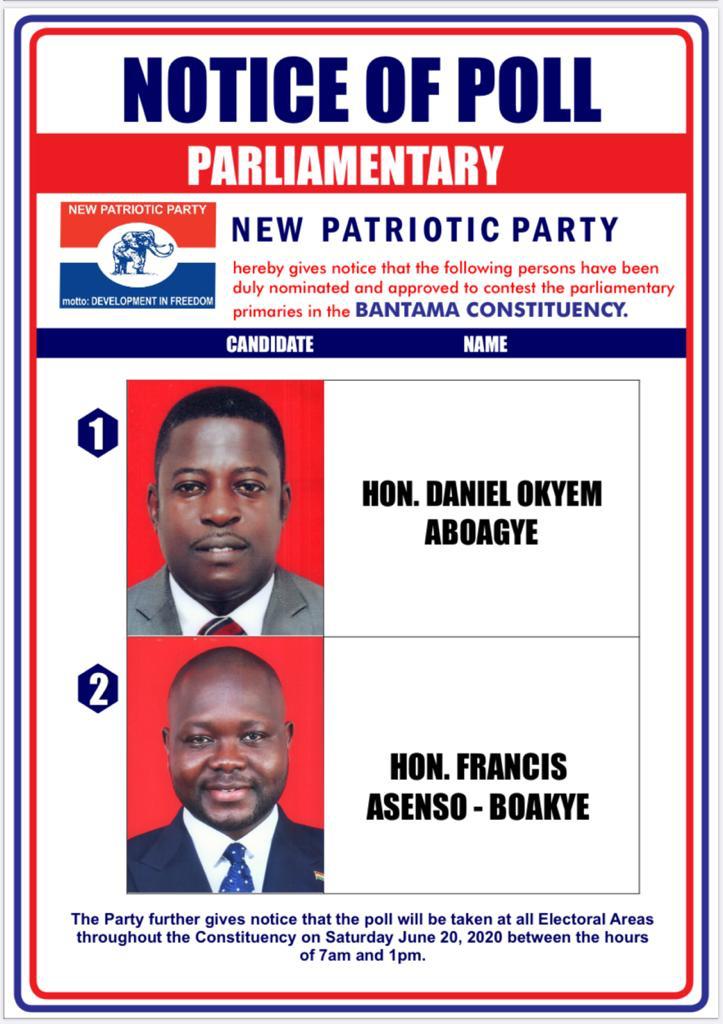 Some also believe that, the incumbent, Okyem Aboagye who was recently mocked by many for kneeling to beg the regional chairman of the party to allow him go uncontested, has done a lot for the constituency and the party including speaking for the ruling Government on matters of the economy.

A supporter of Francis Asenso Boakye, Mercy Adu Gyamfi said, “the aspirant I that will emerge victorious in the primaries that every eye has seen and every ear has heard is Honorable Chief Francis Asenso Boakye. Pardon me! Our brother has not assumed power as the MP yet, but the kind of good works he is doing are uncountable. I always say that, he is not an onion that will go into our eyes to produce tears, but he is a handkerchief that is used to wipe the tears. This is because, sometime in February last year, he organized a party for the women’s wing that was where I saw him for the first time. And since that time, I decided to devote myself to him”.

It appears Asenso Boakye is beginning to win the hearts of many who are already predicting a win for him in Saturday’s primaries.

A supporter of Okyem Aboagye, Opoku Jobb on the other hand, indicated that persons who say the MP has done nothing for the constituency are not being fair. He said, “why I will vote for this current MP is that, during the elections four years ago, I didn’t vote for him because he came to meet the then Member of Parliament, Kokofu and at that time I liked Kokofu so much, BUT I didn’t know the current MP and I couldn’t vote for someone I didn’t know. He has become the MP this time around and the kind of work he has done; I see that he is doing his best that is why I will vote for him in the upcoming elections”.

Daniel Okyem Aboagye unseated Henry Kwabena Kokofu in the party’s 2015 primaries to become the MP for the Bantama Constituency.

Francis Asenso Boakye who is also seeking to unseat the current MP, now has the full backing of Mr. Kwabena Kokofu.

This could sound as ‘political vindictiveness’, but Mr Kwabena Kokofu views his support for Asenso Boakye as one that stems from loyalty, commitment and consistency the Deputy Chief of Staff has exhibited for the past years.

For Mr. Kokofu, “we will be going for elections and we expect that Francis Asenso Boakye, the Deputy Chief of Staff will win. The larger populace and the masses in the constituency are all calling on him to assume the position as the MP for Bantama”.

The former MP indicated that Asenso Boakye is the kind of person who can improve the lot of the constituency should he assume the position as MP for Bantama.

Should Asenso Boakye win the elections, Okyem Aboagye will become a one-term MP and should he lose, the incumbent MP will be relieved of overcoming a huge battle he was doubted of winning.

Whichever way it goes, only the delegates can decide on Saturday, 20th June 2020. 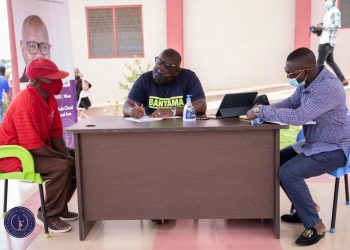 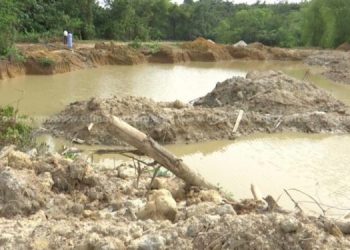 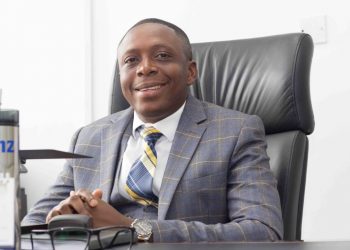 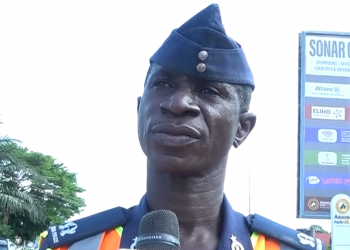 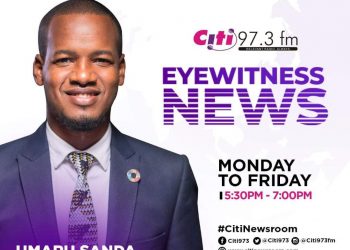