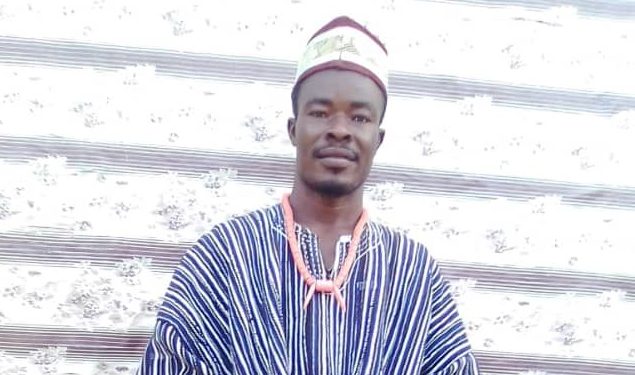 The Chief of Yidania, Pe Apechira Scott Adda, has halted all forms of public gathering, including complex funeral rites within the Kassena Nankana West Traditional Area.

The newly installed chief tasked the police to ensure that, inhabitants observe precautionary measures such as social distancing, regular hand washing and the wearing of nose mask.

In his bid to alleviate poverty, he helping residents to secure soft loans from financial institutions and farm inputs from relevant authorities.

Pe Apechira Scott Adda, a health professional and a graduate of KNUST, was enskinned as the new divisional chief of Yidania in the Kassena Nankana West of the Upper East region of Ghana on December 29, 2014.

The Chief, PE Apechira Scott Adda, was registered and gazetted in 2019.

During his coronation and outdooring ceremony, he pledged to do everything within his power to bring development to his people.