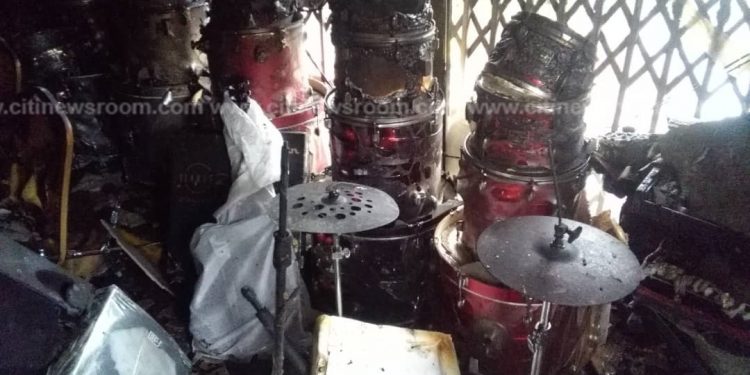 A fire on Wednesday dawn destroyed several musical instruments worth hundreds of thousands of cedis in a shop in Koforidua.

The New Juaben South Municipal Fire Command responded to a distress call at about 4.28 am and arrived at the scene of the fire two minutes later.

According to the station officer, Edward Martinson, they had to break into the shop which was under lock and key and put up a two-hour fight to prevent a spread of the fire. 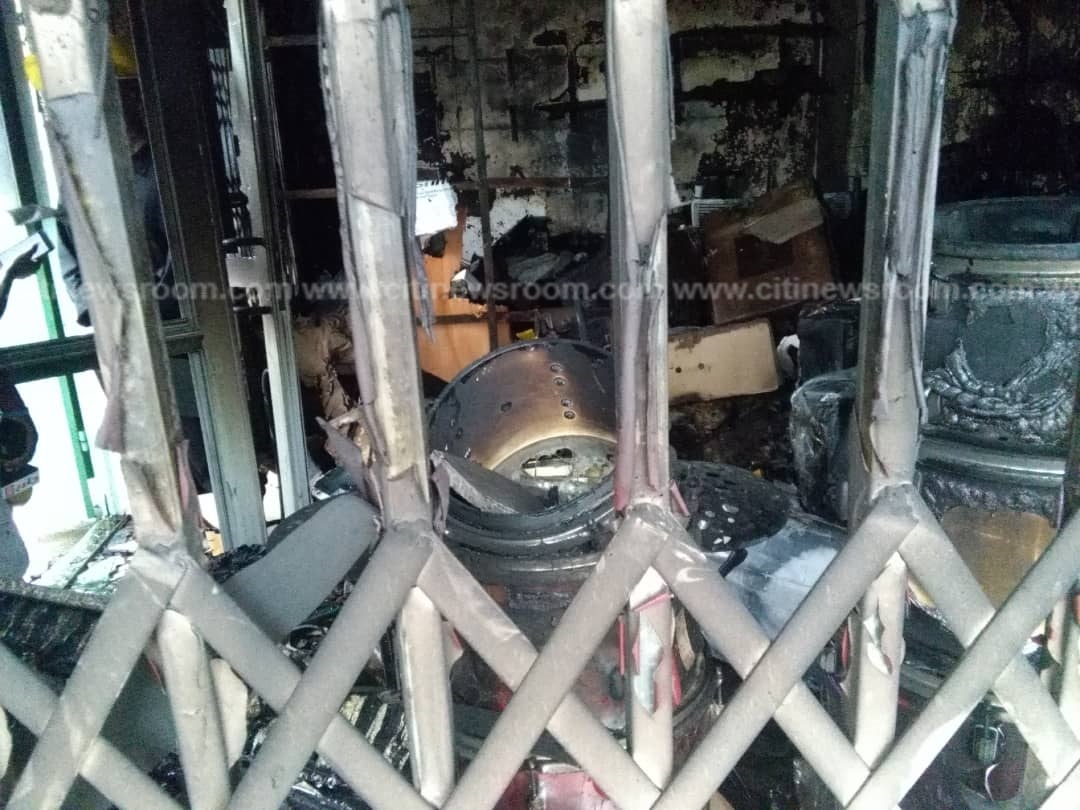 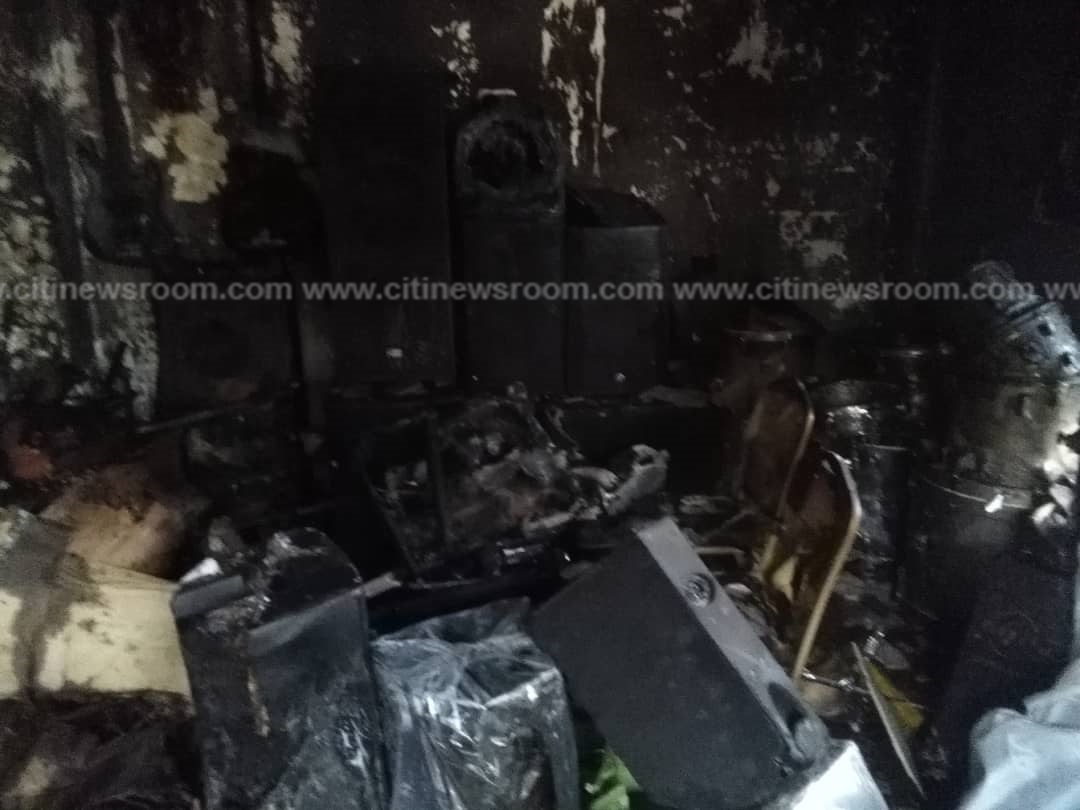 He said the cause of the fire is yet to be known.

“It was about 4:28 am this morning. In about two minutes we got here. When we got here, we had to force and break entry while the fire was still raging inside. It took us about 2 hours to douse the fire. The cause of the fire is still under investigation. Assorted musical instruments, piano, guitars, others. they are totally burnt,” Edward Martinson said. 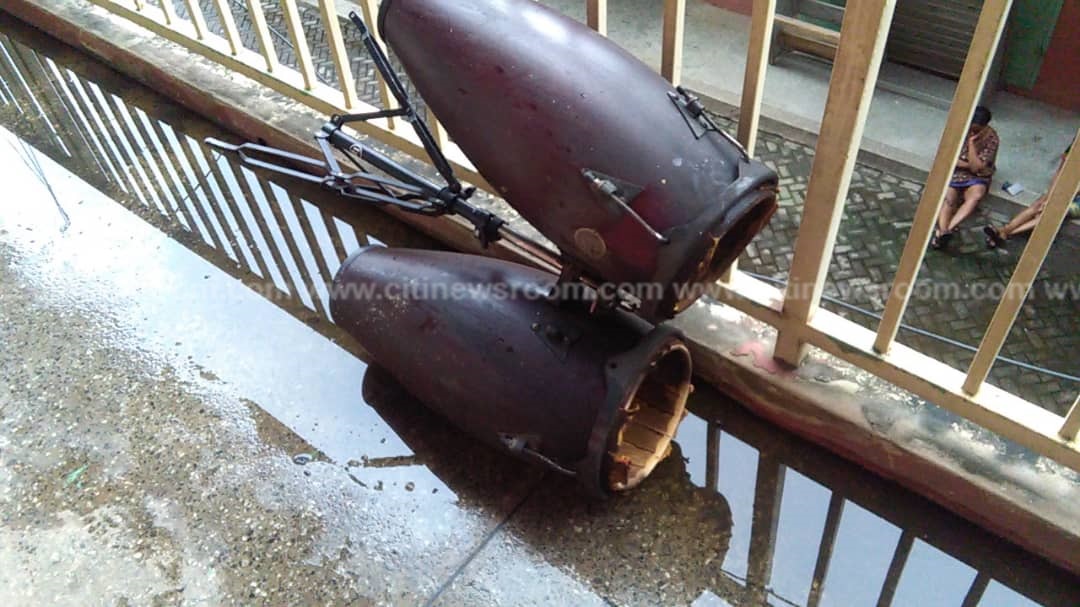 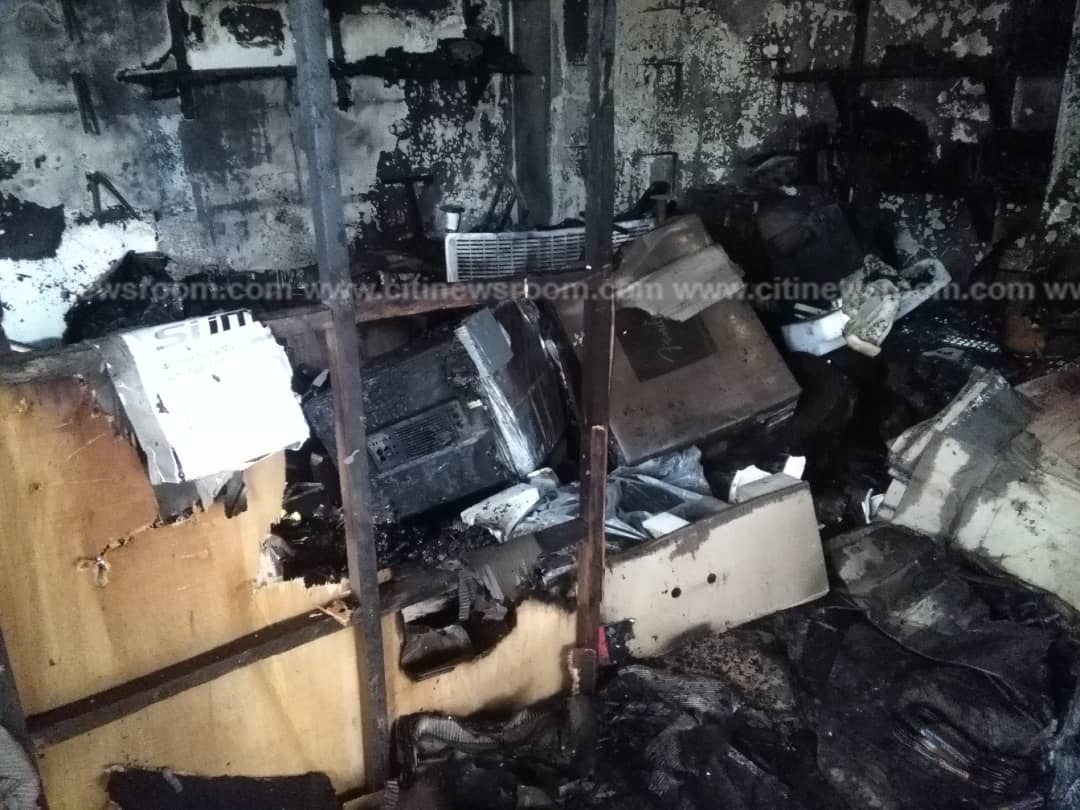 The shop is located within the Antarctic Plaza building opposite the Municipal Assembly.

According to some eyewitnesses, it took a passerby to detect smoke billowing out of the locked shop to draw public attention to the situation. 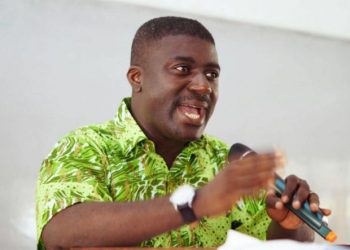 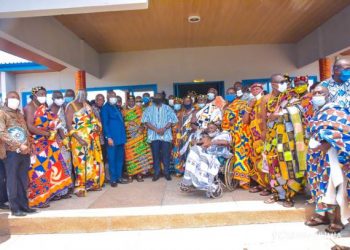