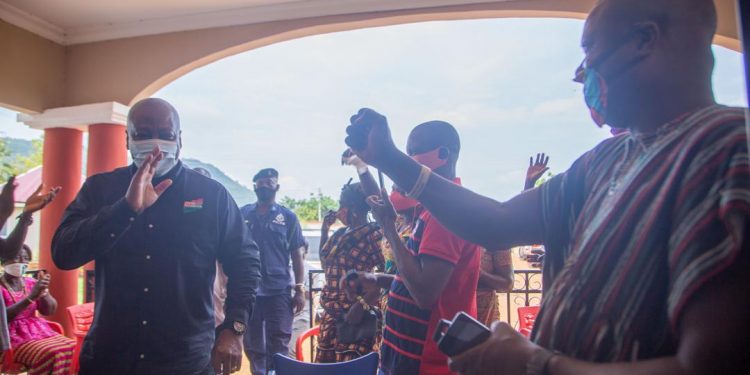 The Flagbearer of the National Democratic Congress (NDC), John Dramani Mahama, on Saturday, June 20, 2020, was in the Tongor Dzemeni community in the South Dayi Constituency of the Volta Region as part of his community engagement activities. 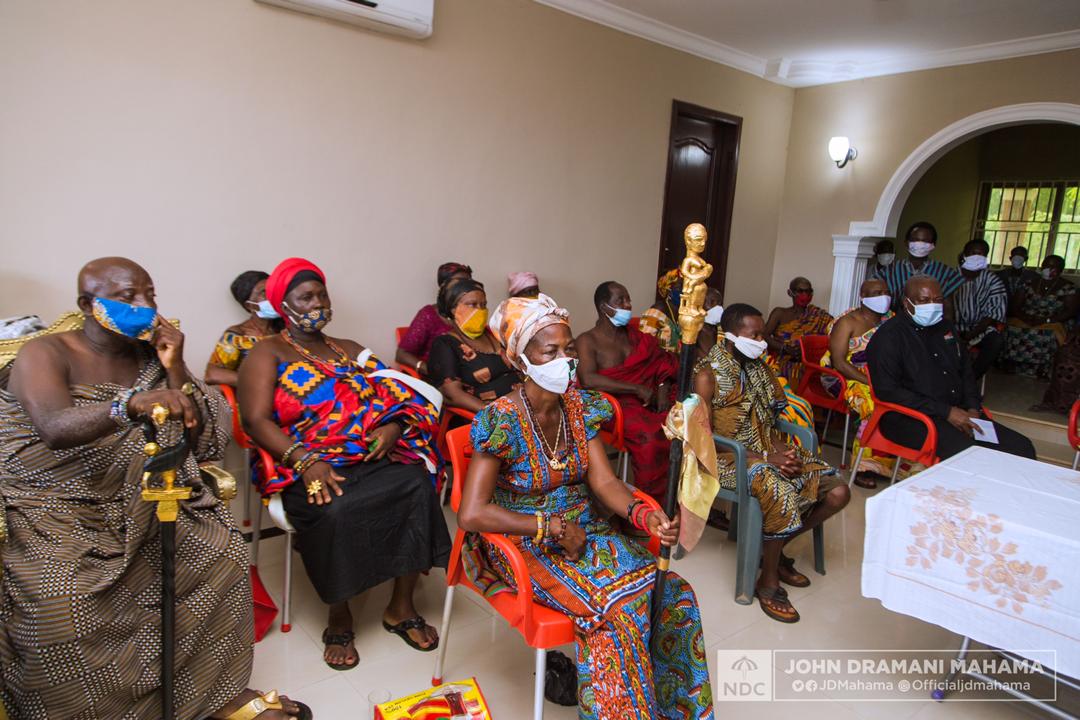 The NDC leader was in Dzemeni to commiserate with victims of a recent rainstorm, the families of persons who lost their lives when a boat capsized in the middle of the Volta River, and meet the boat owners association. 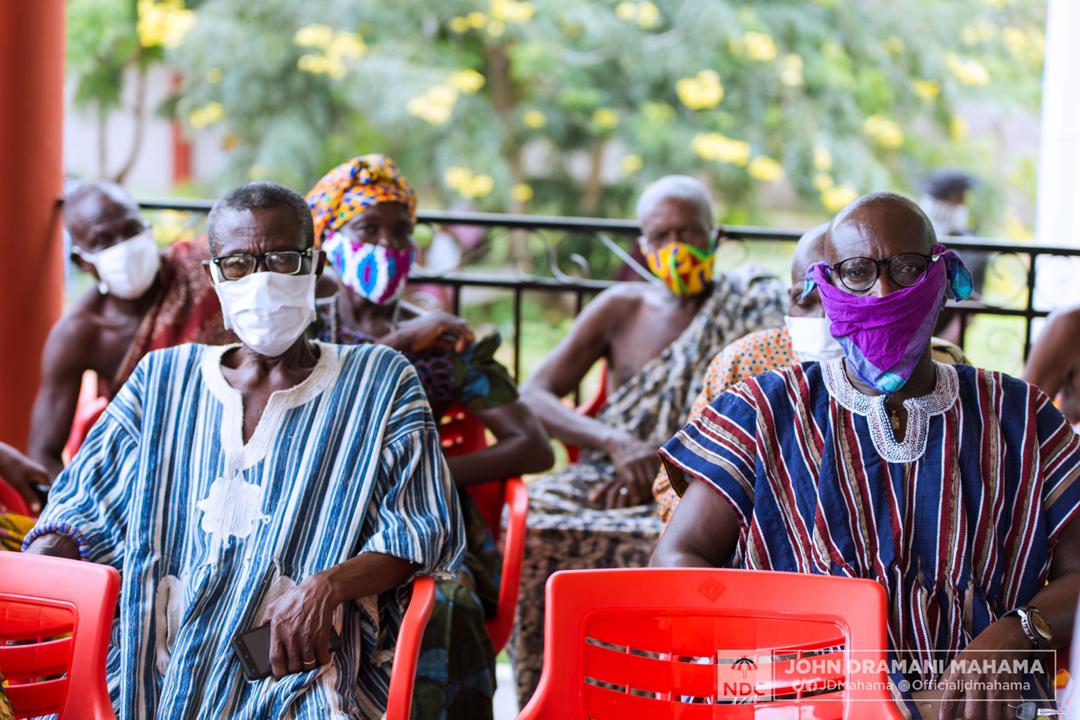 Ahead of his meeting and interaction with the people, former President Mahama paid a courtesy call on the Fiaga and other chiefs of the Tongor Traditional Area where he held some discussions with them before meeting the community. 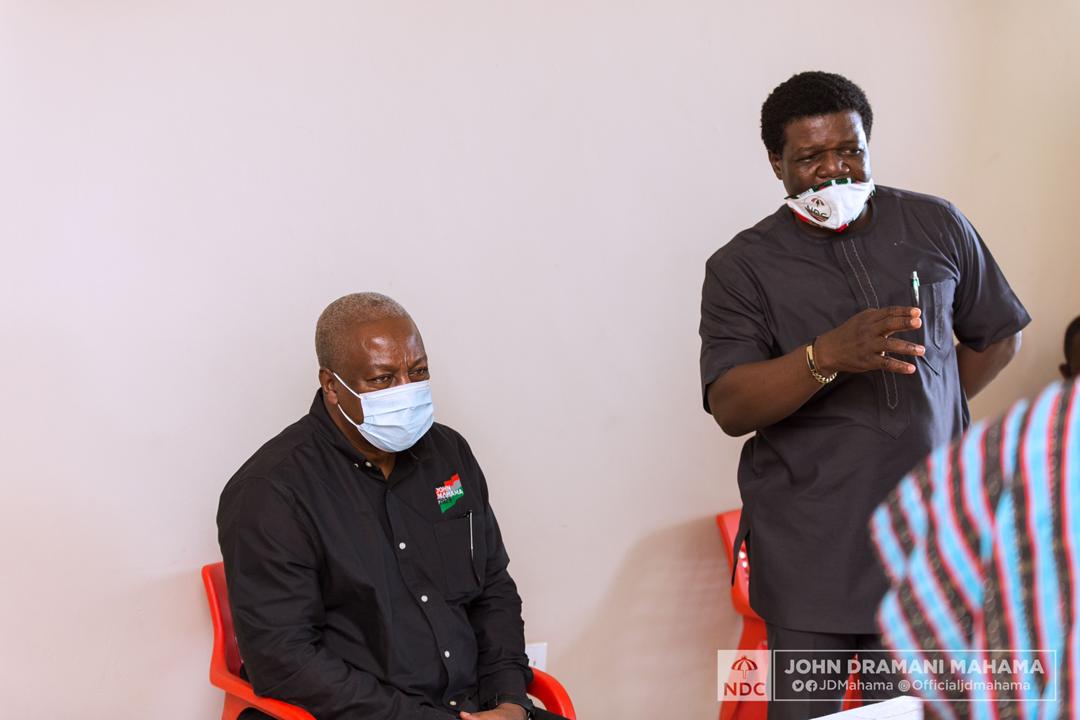 President Mahama among others spoke about the issues surrounding the planned voter registration exercise by the Electoral Commission and used the opportunity to encourage the chiefs to rally their people to get ready to cast their vote in December and for the NDC. 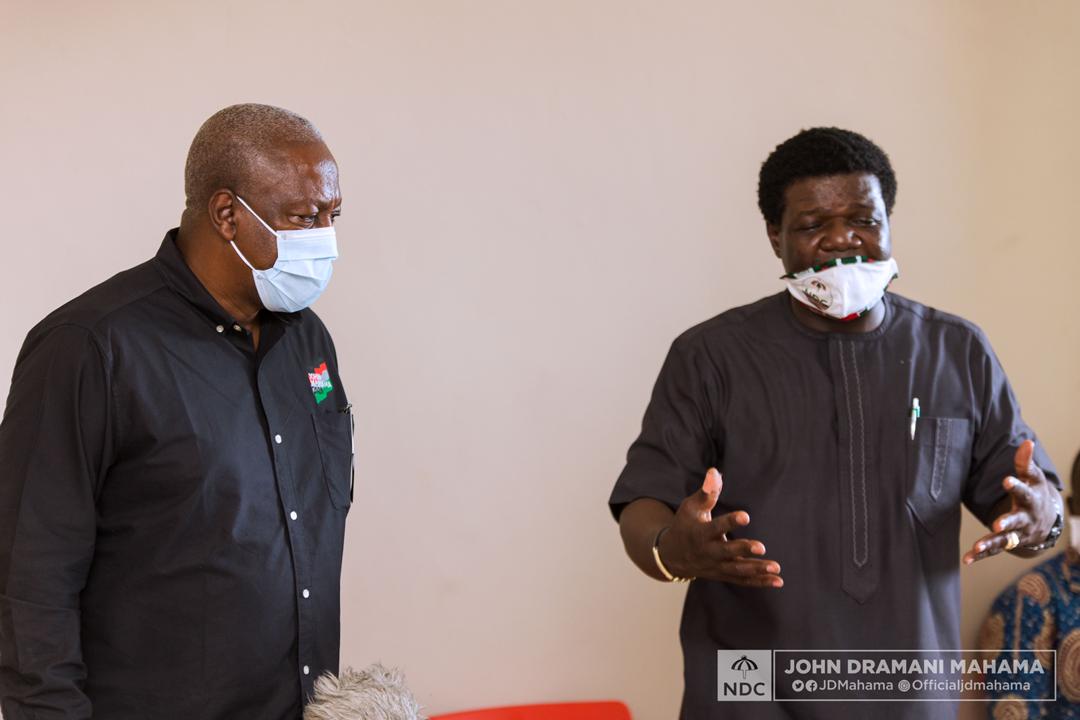 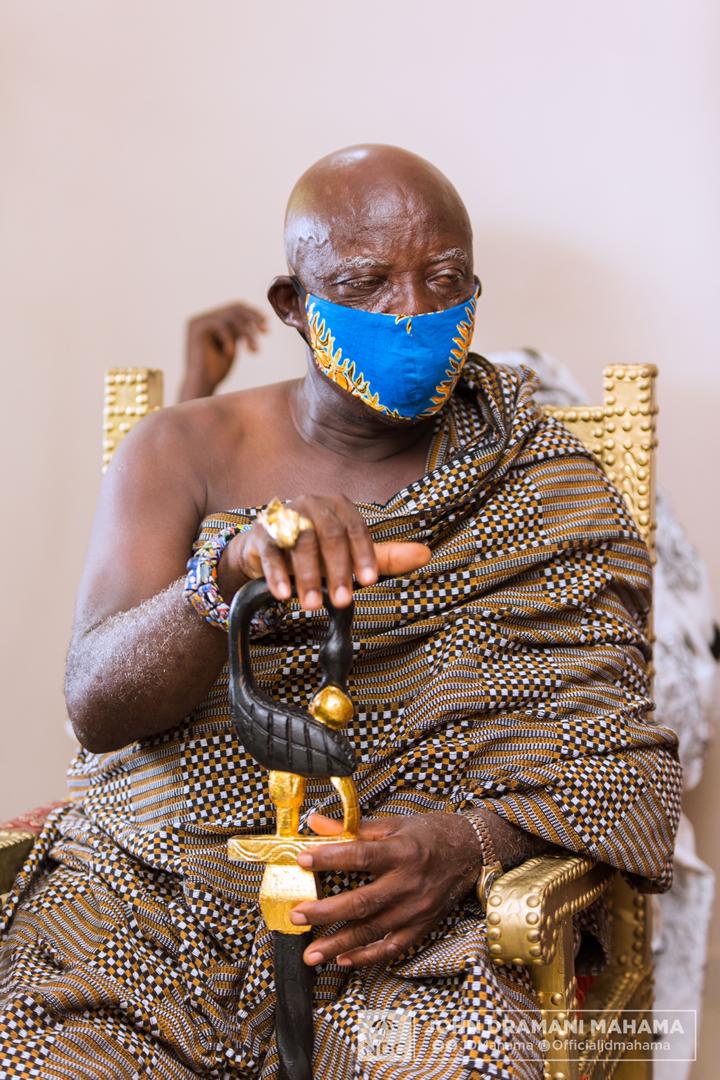 #CitiBusinessFestival: David Ofosu-Dorte on understanding the AFCFTA and the opportunities for your business

#CitiBusinessFestival: David Ofosu-Dorte on understanding the AFCFTA and the opportunities for your business