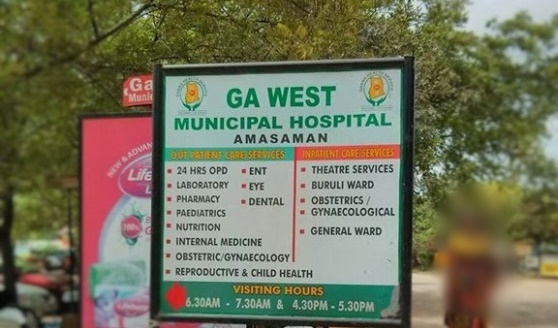 When Collins Tekolibe took his wife, in labour, to the Ga West Municipal Hospital at Amasaman in the Greater Accra Region, on the afternoon of May 2, 2019, little did he know that it would be the last time the two would be together.

He lost his wife due to what he now believes was the negligence of health workers at the hospital.

After 12 months of enduring the pain and anguish of his loss and chasing after authorities to seek answers for her death, he is yet to be granted an appropriate response.

Despite having the baby who is now a year old, he lamented that the baby has had to put up with medication almost every day.

Collins was on the Citi Breakfast Show on Tuesday, June 16, 2020 to share his ordeal.

Click below to listen to Collins as he recounts how he lost his wife: