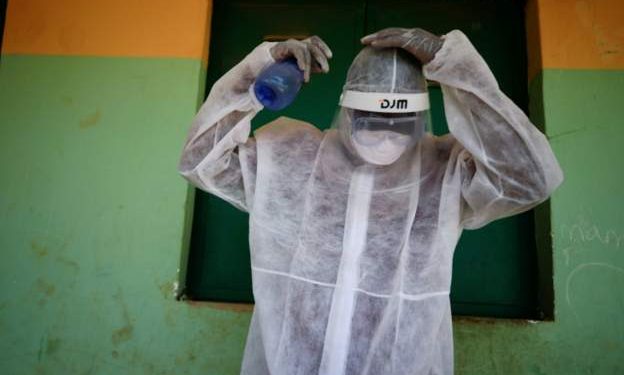 Nigerian doctors have ended a nationwide strike that was called to protest against the lack of protective gear to handle Covid-19 patients.

The National Association of Resident Doctors (Nard), which represents some 40% of Nigeria’s doctors, said it called off the strike to give the government time to act on its demands.

The week-long strike ends on Monday morning, according to a statement quoted by local media.

The association said some hospitals had since been supplied with protective gear and the government had promised to provide more.

It said the government had also promised to address their demand for better welfare for resident doctors.

The association said resident doctors who had been disengaged at Jos University Teaching Hospital had been reinstated and the chief medical director directed to pay their withheld salaries.