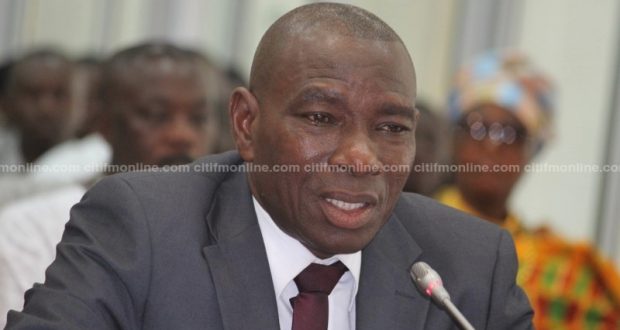 Seven incumbent Members of Parliament in the Eastern Region will not contest in the December 7, 2020 polls.

This is because they were defeated in the New Patriotic Party’s parliamentary primaries held on Saturday, June 20, 2020.

Mark Assibey-Yeboah who was seeking a third term in Parliament lost the New Juaben seat to his 2015 opponent, Michael Okyere Baafi while Seth Acheampong lost the Mpraeso seat to David Ansah Opoku aka OPK.

Ama Sey who unseated NDC’s Baba Jamal in the 2016 general elections has become a one-term MP after losing to Ernest Yaw Kumi with just 4 votes.

The longest-serving MP in the Eastern Region, Frederick Opare Ansah aka Mugabe who was seeking a fifth term in Parliament lost the Suhum seat to Kwadwo Asante.