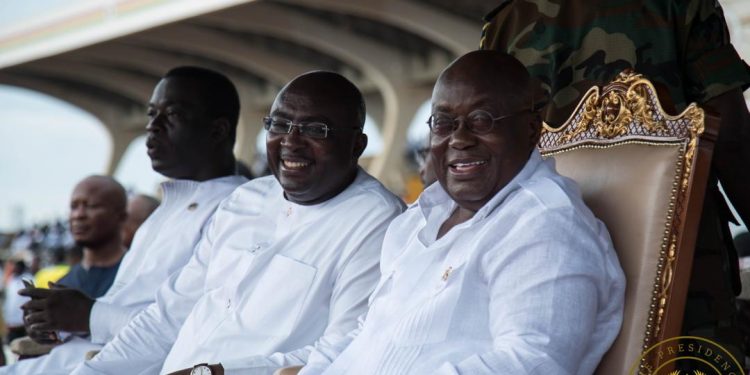 The National Democratic Congress (NDC) believes the Akufo-Addo-led government will be voted out of power on December 7, 2020, given the outcome of the just-ended parliamentary primaries by the New Patriotic Party (NPP).

According to the NDC, the losses suffered by some incumbent Members of Parliament (MPs) send strong signals that the legislators together with their leader – President Akufo-Addo have failed to fulfil their campaign promises to Ghanaians.

National Communications Officer for the opposition party, Sammy Gyamfi at the NDC’s weekly press briefing on Monday said the decision by the government to allow some of its MPs to run unopposed saved them from more defeats.

“But for the undemocratic imposition of some Members of Parliament by the powers that be in the NPP, the situation would have been worse. In some 65 constituencies, they imposed some senior government officials on the people and ensured that there were no contests there so the people went unopposed. If that had not been done, we are very sure that about 60-70 percent of incumbent MPs would have lost their seats because they together with President Akufo-Addo have failed the people. That is why their own party supporters are beginning to speak against them,” Mr. Gyamfi claimed.

He added that; “We in the NDC are not surprised by the turn of events because we know that President Akufo-Addo and his corrupt government have under-performed and are only marking time for an overwhelming rejection by the Ghanaian electorates on December 7, 2020.”

Recently, the NDC rated NPP 14 percent in the delivery of promises it made prior to the 2016 general elections.

Per its “thorough analysis”, the NDC held that the government had delivered 86 out of its apparent 631 promises.

Samuel Okudzeto Ablakwa, the North Tongu MP, who led the presentation said the fulfilment of the NPP’s promises was woeful despite the NDC’s leniency.

The NDC has also alleged that the parliamentary primary by the NPP was characterized by vote-buying and electoral violence.

“The alarming level of vote-buying and opulence we saw in the NPP this time around is unprecedented. We have never seen this level of ostentation in our body politics before and that should give every democracy-loving Ghanaian, genuine cause of concern. Even more bizarre were reports of how social distancing, wearing of face masks, and other critical COVID-19 preventive protocols we denied and thrown to the dogs as delegates congregated in their numbers, mingled and interacted, including wild jubilation in the full glare of the police who are supposed to enforce the law.”

Collapsed banks: Mahama will pay locked up cash in full if he wins 2020 polls – Sammy Gyamfi 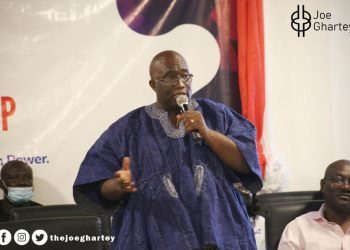