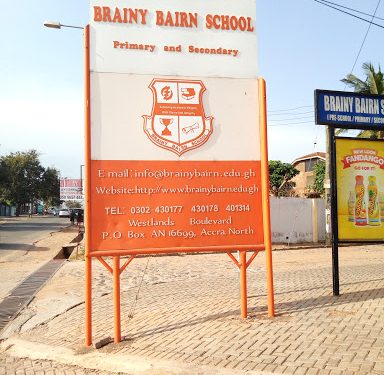 Some concerned parents of wards at the West Legon-based Brainy Bairn School have petitioned the National Inspectorate Board (NIB) for a review of the online learning structure at the school and associated fees.

The parents in their petition said attempts to engage with the administrators of the school regarding the structure of the online programme introduced for the April-July term because of the disruption from the novel coronavirus had failed.

The parents earlier raised their concerns in a May 6 petition signed by 65 parents of the school.

Whilst acknowledging a 30 percent fee discount assured the parents said there were still “a number of critical challenges with the fees and the programme.”

Primary school and secondary school students were asked to pay GHS5,050 for the term, being 70 percent of the required fees.

The parents thus called for a dialogue in their May 6 petition and asked the school administration to “take steps to facilitate the formation of a permanent parents’ forum with elected executives who will act as a bridge between administration and parents.”

But since its petition, parents have been left disappointed by the perceived lack of cooperation from the school.

The parents said the school on May 14 removed all students with Easter Term arrears from the online platform.

“We considered this action to be highly unfortunate and adversarial, considering that the Easter Term was abrogated, and the parents were in the middle of attempting to dialogue with the school.”

They further said this highlighted the problems of a lack of consultation saying, “to effect such removals without conversation constitutes a direct disregard for parents as stakeholders, an action that would never have happened had a PTA been in place.”

Despite seeking further assistance from the NIB resulting in a scheduled meeting between the two stakeholders, the parents lamented a lack of positive outcomes.

“Unfortunately, on the day we met with NIB, BBS promptly removed all students from the platform who had unpaid fees for the Summer Term. Once again, without any dialogue and engagement, BBS has acted in a highly adversarial manner, and retaliated against parents for escalating to the NIB,” the parents recounted.

“Even more concerning, and without any thought or compassion, BBS has removed pre-schoolers from the online program when no fees were required for preschool this term. The school has also removed students who had mock IGSCE exams to write and have paid the full exam fees but are yet to pay for the online programme,” the statement added.

The parents again called for more dialogue between the parents and the school’s management.

“We frankly believe that a smart way to achieve our collective objective of providing better education for our children in such challenging times, is to dialogue on all matters affecting the education of the children including the structure of the online programme and associated fees.”

NIB directs schools to desist from such practice

Meanwhile, a statement from the NIB sighted by citinewsroom.com has directed the school to stop such practice.

“It has come to the notice of the National Inspectorate Board (NIB) that some schools offering online learning are removing learners whose parents have not paid full online school fees from their e-learning platforms.”

“The NIB is concerned about the learning loss these group of learners will suffer. We urge such schools to desist from this act with immediate effect pending a consultative meeting with Heads/Owners of Private Schools on Wednesday, 3rd June 2020 to discuss matters arising concerning e-learning and payment of e-learning fees.”

The NIB statement said schools found acting in contrary may face some restrictions in the delivery of their online learning programmes.

The National Inspectorate Board further directed schools offering online learning to allow “all learners to continue with their learning activities while we work to reach a resolution. ” 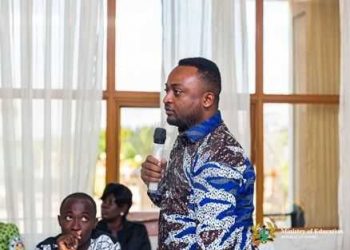 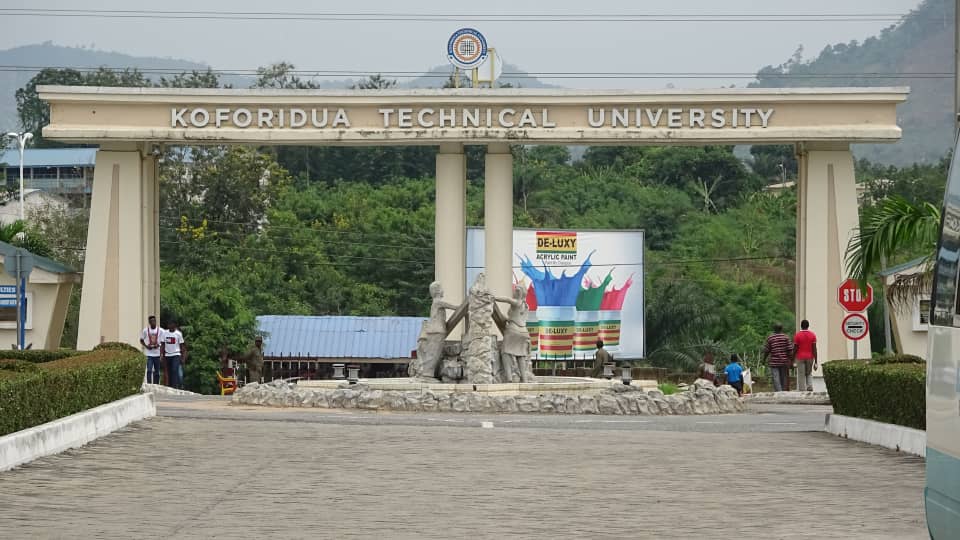 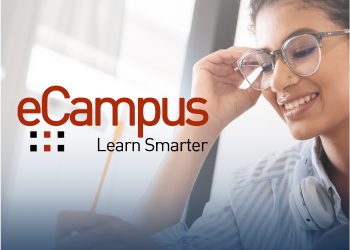