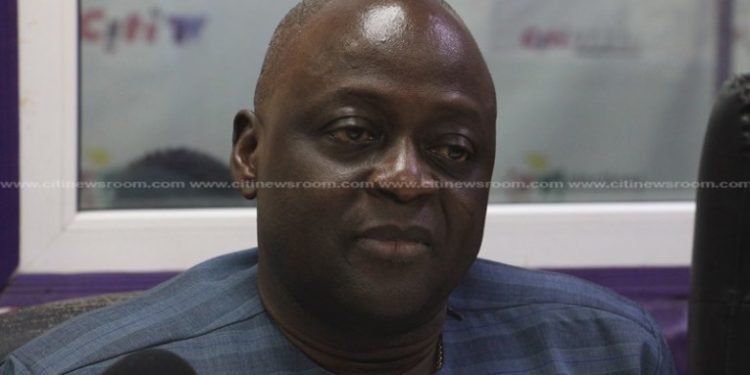 The Ghana Railway Development Authority says it will petition Parliament to pass legislation that limits the tonnage of goods that can be transported via roads.

Earlier this week, the Authority signed an over US$500 million contract for a development project in the railway sector; an amount it says is the largest ever in the industry.

Speaking to Citi News, the Chief Executive Officer of the Authority, Richard Diedong Dombo emphasised the benefits of the project to the sector and said the introduction of the legislation would among other things ensure the longevity of the country’s roads.

“At the moment, because trains are not really running on that route and yet there is as it were, mining of manganese, a lot of it go by road and so these heavy vehicles keep using roads that were not designed for these kinds of load. So the roads don’t last. Annually, the Ministry of Roads and Highways give money for contractors to go and rehabilitate and no sooner are they done that they are off again. And there’s no corporate social responsibility on the part of these heavy users because they don’t come back to fix these roads that central government has fixed.”

“Now when we actually have functional trains as we are dong by signing this contract, I believe the next step will be to petition Parliament to limit the tonnage that can be used on roads. That will be a major victory. If you exceed a certain tonnage then you must go by train,” he said.

The issue of bad roads has been persistent for years now.

Last year, there were a number of protests from residents of various areas in the country, with many threatening to boycott the general elections in December.

Even though there are many causes of the poor nature of the roads, one cause can be attributed to the heavy-duty vehicles plying roads which cannot take a lot of weight.

Many potholes on roads are created by these kinds of heavy vehicles, carrying heavy goods.

Analysts have said that such haulage trucks will continue to destroy the roads unless a proper rail system is put in place for goods to be cart to the various destinations.