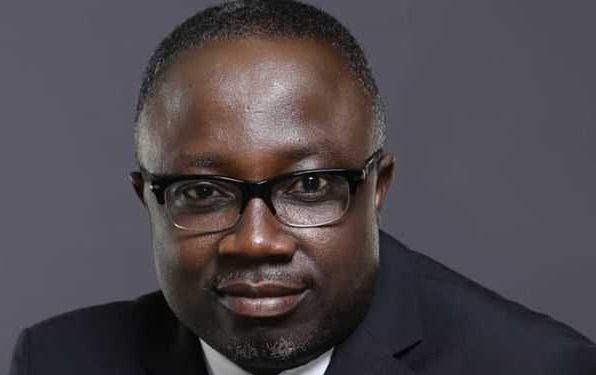 An aggrieved New Patriotic Party (NPP) parliamentary aspirant in the Subin constituency, Joseph Boakye Danquah has accused the incumbent Member of Parliament (MP), Eugene Boakye Antwi, of conducting the primary illegally and declaring himself the winner.

Mr. Danquah said he has petitioned the party to order a re-run of the election.

“I’m going to make sure that the law takes its course. That’s all. I have brought my petition to the party that they should order a re-run of the elections because this is an illegal activity. He [the incumbent MP] used police to perpetrate fraud on the people of Subin,” he said on Eyewitness News.

A day before the June 20 primary, a High Court in Kumasi placed an interim injunction on the NPP primary in the Subin Constituency.

In their writ of summons, the plaintiffs asked the court to prevent the use of “any illegal, unlawful and wrongful photo album for the purposes of conducting the election in the Subin NPP Constituency Parliamentary primaries scheduled to take place on the 20th day of June 2020.”

The plaintiffs, which include Yahaya Iddrisu, Isaac Nimako, Yaa Boagyewaa, among others were also seeking a declaration that their suspension was unlawful.

Per this, the primary was not supposed to be held in the constituency.

However, the incumbent MP of Subin, who also doubles as the Deputy Minister of Works and Housing, Eugene Boakye Antwi went ahead and conducted the elections himself, according to Mr. Danquah.

He claimed the incumbent had people pose as Electoral Commission officers to conduct the elections and even had people who were not delegates of the party vote.

“He used the state resource [police] to intimidate people to get his way. If we allow that to stand as a nation, that will be a blow to us. And what even bothers me is he going around saying he didn’t get the injunction. This guy is using his office to intimidate everyone because he thinks he can,” he added.