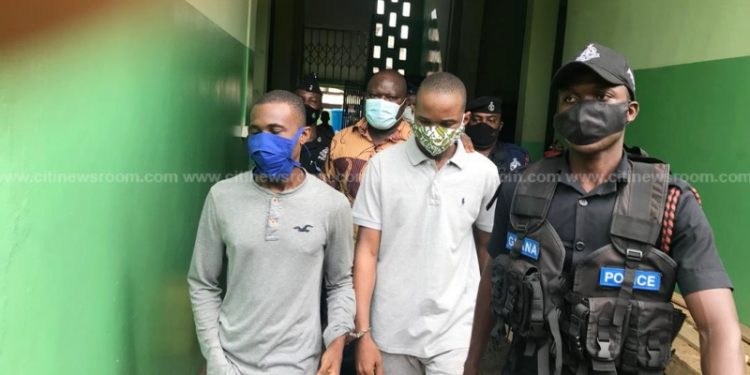 One of the suspects in the Takoradi kidnapping case, John Orji, claims he was tortured by police officers during his interrogation.

Orji was arrested in Aflao as a witness and accomplice to the main suspect, Sam Udoetuk Wills.

Appearing before the Takoradi Market Circle Magistrate court on Thursday, he maintained that he is innocent of the charges proffered against him.

He named tools like electric shockers, sticks, wires and pliers as instruments of the torture.

Orji, in a response to an indictment statement about how he collaborated with Sam Wills in the kidnapping saga, told the court, presided over by His Worship Michael Ampadu, that even though Wills had said he was not the witness he mentioned, investigators tortured him for several days to force him to say yes.

“I’m a salesman that sells Tobacco in Nigeria. I was lured through a social media friend who hacked my account to get me arrested in connection with the mentioned suspected witness John. By debating and struggling with the Police upon my arrest, they told me three Ghanaian girls have been missing, which I replied: I know nothing about,” he narrated. 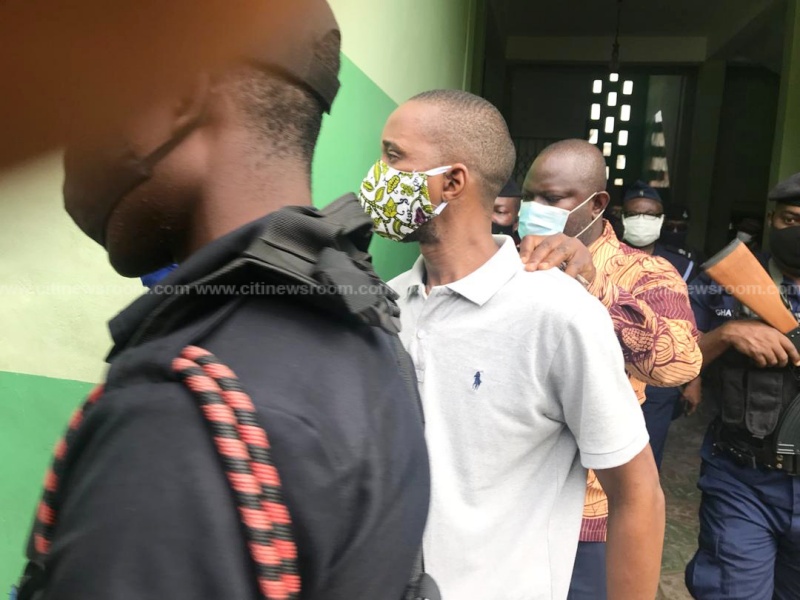 “They asked if I know any Samuel, who has been arrested, but I said no. I was asked to comport myself, for I was being taken to Ghana but would be returned after the investigation if found not guilty. After arriving in Ghana, the suspect Sam Wills was brought for identification to check if I knew him.  I said I know his face but nothing about his activities or his family.”

“Upon further interrogation, they started torturing me with electric shockers, sticks, wires, pliers. They pierced my skin severely and handcuffed my hand and legs for several days all to persuade me to say yes to what I know nothing about. When Sam Wills was asked if I was the John he mentioned, he said no, I’m not, but the Police insisted Sam mentioned me as the John. I’m totally traumatized for 366 days, though the suspect didn’t mention me as the John.”

John Orji, who together with Sam Udoetuk Wills was today, June 18, 2020 charged with conspiracy and murder, also appealed to see his pregnant wife.

“I have been denied access to my wife and children for 66 days. I’m asthmatic and my wife was pregnant when I was arrested.” 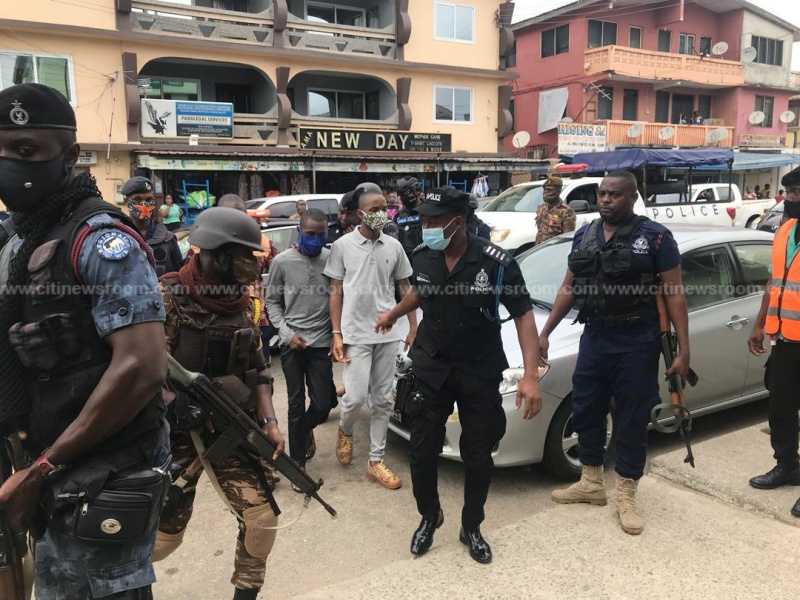 When Samuel Udoetuk Wills was asked by the court if he had another witness or anything to say about the indictment read by the State Attorney, Patience Klenogo, Wills said he had nothing to say except that he has not been given a lawyer.

He added that he will bring a suspect for the trial at the High Court after getting a counsel.

The presiding magistrate asked the state to arrange to get Wills a lawyer and check if it would be possible for Orji to see his pregnant wife. 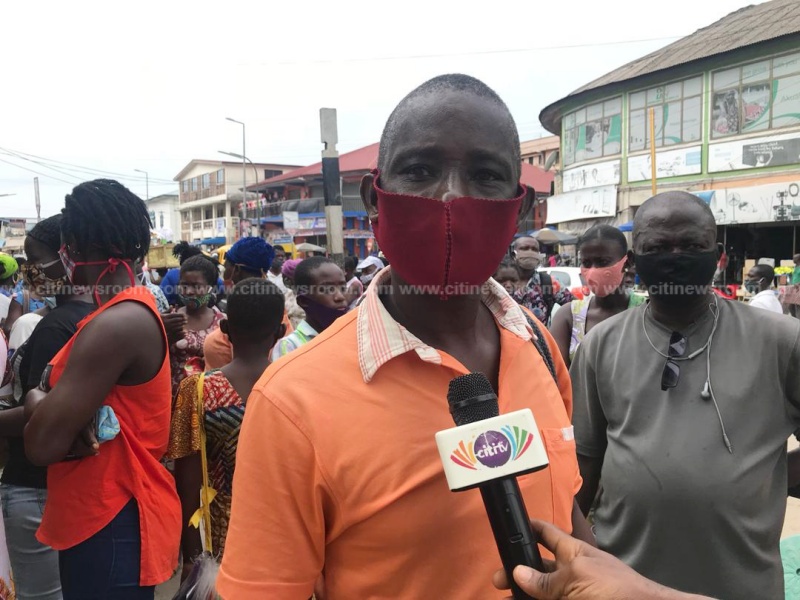 Meanwhile, the father of Priscilla Bentum, one of the victims, who sat through the proceedings told Citi News the suspects should face the death penalty if found guilty.

“What I can say is that the case is taking long. It would be two years in coming August. Right from the beginning, the charge has been kidnapping. Have they now realized that it is a murder case? It’s back and forth so all I will say is that, it is all in their hands and they can do whatever they like. If the Police are now saying it is murder and then they should also be killed when found guilty.” 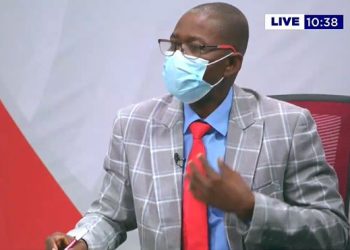 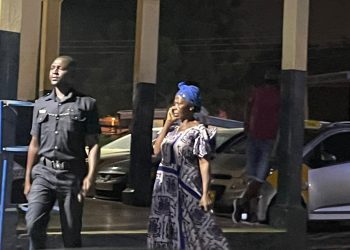 We aren’t aware of GHS3,000 given to Takoradi woman’s alleged ‘kidnappers’- Police 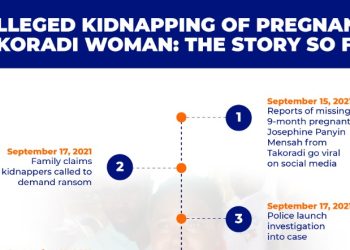