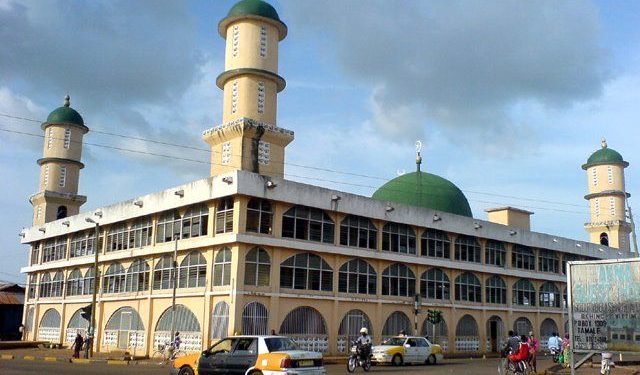 Friday congregational prayers in the Tamale Municipality are to remain suspended despite the easing of restrictions on religious and social gatherings by President Akufo-Addo.

In a joint statement from the Tamale Central Mosque and the Ambariya Muslim Community, they said they cannot control crowds during Friday prayers and therefore, the suspension will continue until further notice.

The Public Relations Officer of the Tamale Central Mosque who spoke to Citi News, said the congregational prayers will resume when they are ready to implement the instituted guidelines.

“The President has given us the chance but I don’t think he is asking us to come immediately on the 5th of June to start praying. We also have to sit down and look at the guidelines, put them in place properly before we are able to pray in our mosques.”

“But if immediately we are not able to come out and pray because we have not been able to put in place yet what has been said, we have to suspend especially the Friday prayers it has a whole lot of people gathering at the same place at the same time to pray. We have to be sure we are able to do all this. We don’t know when we will be able to finish all this, so we have to suspend so anytime we are ready we come and organize the Friday prayers in our mosque.”

The new guidelines for mosques stipulate that gatherings must be limited to a maximum of 100 worshippers, venues be regularly disinfected, and the one-meter physical distancing rule must strictly be followed.

Already, some churches have decided not to open for fellowship, asking their members to remain home and continue the virtual form of service.

Spokesperson of the National Chief Imam, Sheikh Aremeyaw Shaibu, had earlier asked for further engagement between the leadership of the Islamic community and the Ministry of Religious Affairs to aid in implementing the announced guidelines for holding religious gatherings in the country.

According to him, it is challenging to stick to some of the directives especially in huge mosques hence the call for engagement with the Ministry. 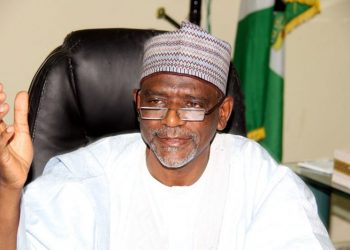