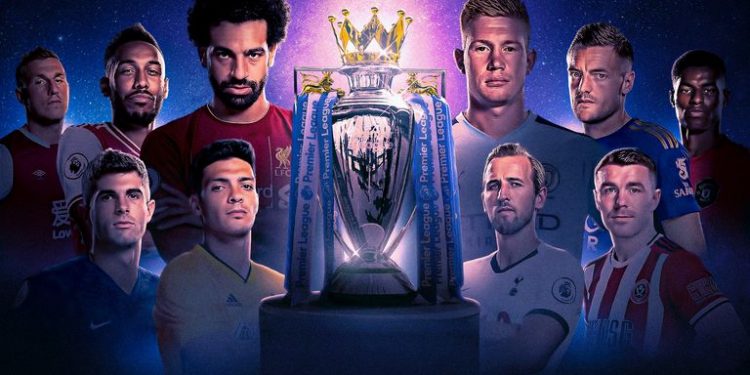 It’s been over 100 days since we last experienced a Premier League football weekend. But now the football is back, live on Citi 97.3 FM.

There were two matches on Wednesday of course, that served good reminders that the Premier League may have been gone for a while, but some things never change – like Arsenal losing to a Top 6 rival, or VAR taking the shine in matches.

The return of football also means an opportunity for punters to get back in the game of trying to win some goodies from bookmaking giants Betway.

If you are planning on diving head in into the weekend’s games, a little guide is always helpful so let’s take a look:

This is the Jose Mourinho derby, the first big, big game of the season on Friday night, and the Portuguese will fancy this, after all he’s had three months to plan Ole Gunnar Solskjaer’s downfall.

These two have done relatively well out of the enforced break in personnel terms, with Harry Kane and Son Heung-min among those returning from injury for Spurs while United have the enigma that is Paul Pogba and the crusading soon-to-be-Sir Marcus Rashford (or is it Daniel?) back fit.

In essence, both teams will have a full set of Arsenal to choose from. Knowing that both coaches are very conservative in their approaches, a high-scoring game is not to be expected.

Watford vs Leicester, Saturday 11:30am

This is the Nigel Pearson derby, in many ways than one. He masterminded a great escape for Leicester City at the end of the 2014/2015 season before getting the sack. His Watford side have nine games to escape themselves and Pearson knows all about that.

Watford go into the game with the numbers in their favor. Nine of the 11 Premier League meetings between Watford and Leicester City have been won by the home side (82%), including each of the last seven. Among fixtures to have been played 10+ times, only Birmingham City vs Middlesbrough (90%) has seen a higher percentage of home wins.

But Leicester run under Brendan Rodgers has been phenomenal and with a real chance of finishing in the top 4, he knows he should not be losing games of this nature.

My pick for the game however, is both teams to score at 1.72 odds on Betway.

Arsenal are bleeding and in dire need of a healing. Brighton could provide the avenue for Mikel Arteta and his charges to catch a break.

The gunners were sorry to watch against Manchester City on Wednesday and David Luiz looked like a clown in a circus. Thankfully, and I mean that, he will not be available for this game.

Brighton remain the only side without a win in the Premier League in 2020, with the Seagulls drawing six and losing three since the turn of the year.

Arsenal should be good for a win in this. Arsenal win is 2.43 odds.

The season has been a long one for everyone due to the unforeseen circumstances, but none more so than Wolves, whose first competitive game came last July in the Europa League. Physically they have had a bit of a rest but psychologically it is a long old campaign.

Luckily for them they have an astute manager in Nuno Espirito Santo, whose attention to detail is spot on and he will make sure they are in a position to finish strongly both in the league and in Europe.

For David Moyes and West Ham, they really needed a break with just one win from 10 in all competitions. They should have enough to avoid the drop, but who knows with West Ham as it is rarely straightforward for the east Londoner.

Overall, Wolves have better quality than West Ham and even if it takes time to get going, their individual quality will be telling.

I’m picking a narrow Wolves win at 2.09 odds on Betway.

Head to Betway.com.gh to place your bet on these picks and many more. 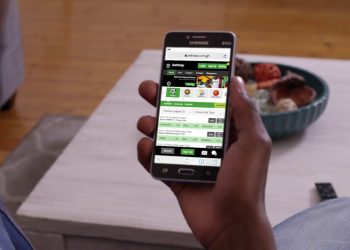 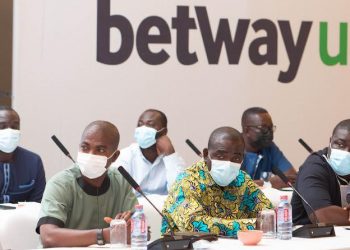 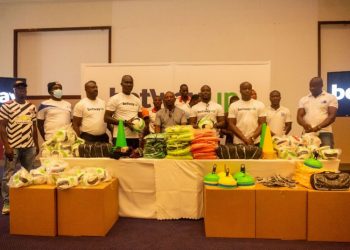