The computers were allegedly stolen in the course of the Ghana Card registration.

The first accused person, Frank Nketiah, a trader is said to have bought the laptop machine from an NIA employee and in turn, sold it to Victor Maduka who plies his trade at Kwame Nkrumah circle.

Lawyers for the suspects told the Court presided over by Emmanuel Essandoh that the accused persons have been on police enquiry bail for nine months and needed mercy.

The lawyers assured the Court that the accused persons were of no flight risk and would keep with Court dates if granted bail.

In a related development, three NIA laptops were stolen at Asokore Mampong in the Ashanti Region in December 2019.

Officials of the National Identification Authority at one of the centres at Aboabo in the Asokore Mampong Municipality could not trace the laptops when they returned from the Christmas break.

After a similar instance, the Nsuta Circuit Court in the Sekyere Central District sentenced a 20-year old student of the Agona Senior High Technical School (ASTEC) to four years imprisonment for stealing a laptop used in the ongoing Ghana Card registration in the Ashanti Region.

CHRAJ petitioned over cost of 280,000 laptops for teachers 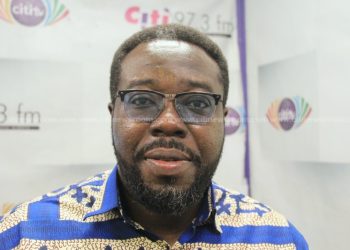 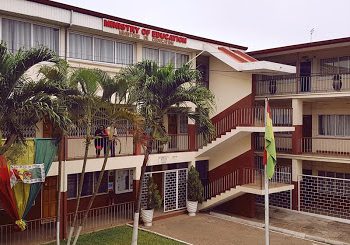 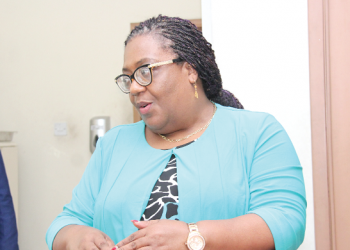 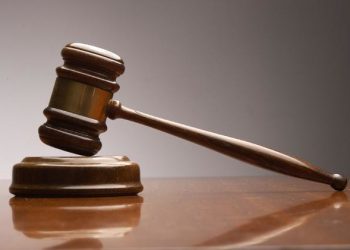