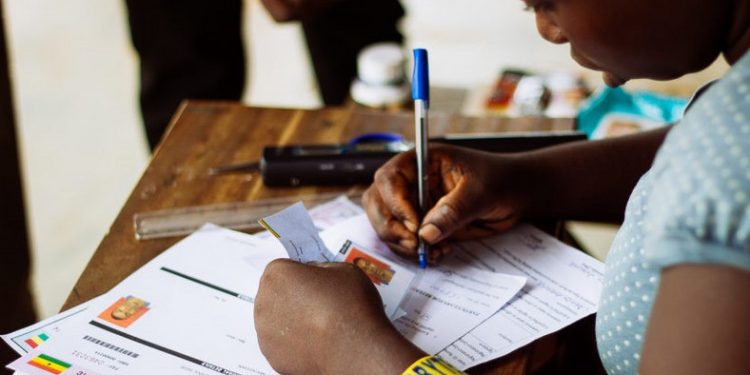 The Electoral Commission is set to compile a new voters’ register beginning June 30, 2020.

According to the commission, the exercise will be completed on August 6, 2020.

The electoral management body made the announcement in a statement on the back of the clearance it received from the Supreme Court today, June 25, 2020, for the registration exercise to proceed unabated.

“The Electoral Commission takes this opportunity to assure its stakeholders that the Voters Registration Exercise will start from Tuesday, the 30th of June 2020 to the 6th of August, 2020. The Commission entreats all its stakeholders to hold themselves in readiness for the Voters Registration Exercise,” the EC added in a statement. 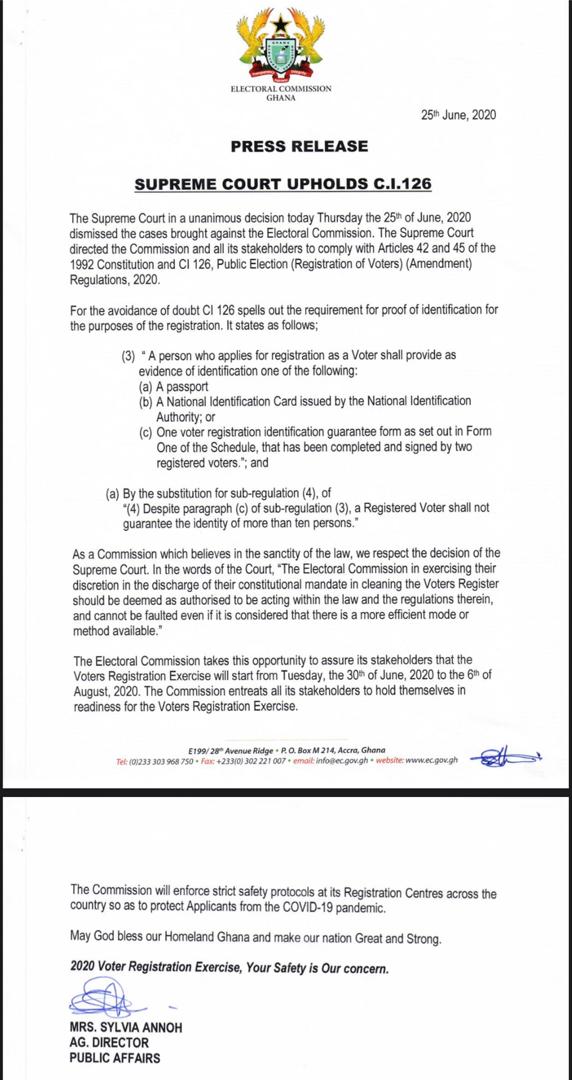 The National Democratic Congress (NDC) dragged the EC to court over a decision by the commission to exclude the existing voter ID card as proof of identity for the purposes of the planned voter registration exercise.

A Ghanaian citizen, Mark Takyi-Banson also filed a fresh case, asking the Apex Court to make a pronouncement on the matter.

The court, presided over by a seven-member panel in its ruling, indicated that the election management body was independent and its action can only be guided by the court if it goes against the law.

“By this decision, the Electoral Commission i.e. 2nd Defendants in Suit No. J1/9/2020 and 1st Defendants in Suit No. J1/12/2020 are hereby directed to commence the compilation of the voter registration exercise as scheduled. By these decisions and, by virtue of Article 130 (2) of the Constitution any court in which same or similar action is pending or yet to be filed shall apply the decision rendered by the Supreme Court in these consolidated suits,” the Supreme Court directed.

The court also ruled against the NDC’s quest to get the EC to accept the current voters’ ID card as proof of identification in the planned registration exercise.

“As a Commission which believes in the sanctity of the law, we respect the decision of the Supreme Court,” the EC added in the statement. 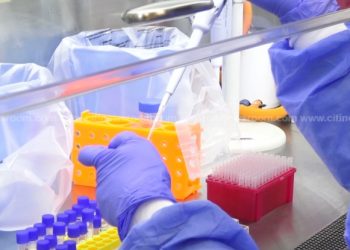 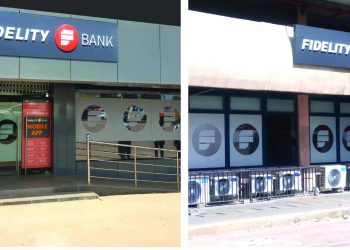