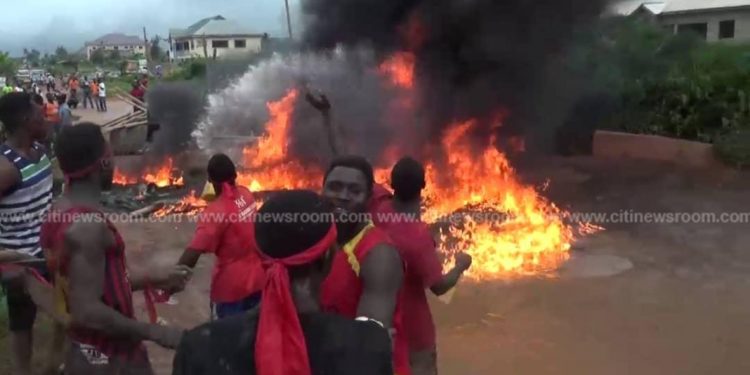 Residents of Whindo in the Effia-Kwesimintsim Municipality in the Western Region have today [Monday] demonstrated over the state of the main access road to the town from Takoradi.

The aggrieved residents, who blocked the main access road from Aseke to the town for three hours after setting ablaze used car tyres in the middle of the road said they do not understand why the assembly would fix the road up to Aseke and leave Whindo, despite numerous promises to continue work on it. 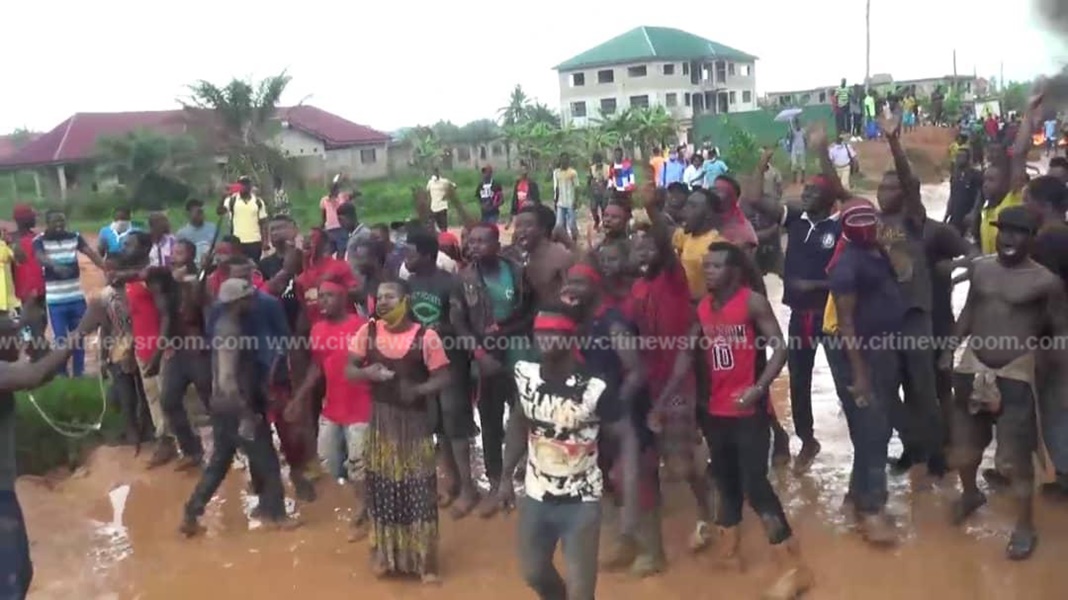 One of the demonstrators who spoke to Citi News said, “We’re only agitated because of our roads. The leaders have failed us.”

“The distance from Whindo to Aseke is short but they have fixed their roads and have left ours. Day in and day out they keep making promises but haven’t kept any. So if the MCE will not fix this road for us, then we will demonstrate every day.” 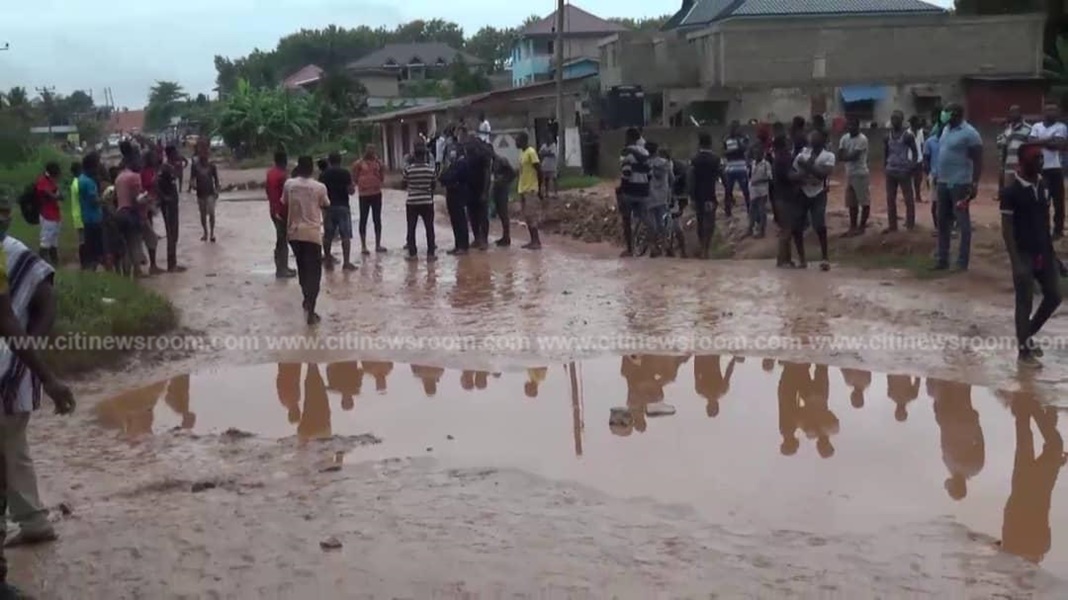 “We are tired. They have tarred some roads and have left ours. Those of us at Whindo what do they take us for? Are we not human beings?” another asked.

A third gentleman fumed: “We are not demonstrating based on NPP or NDC. It is because of our roads. They have deceived us for long. They should work on their promises.” 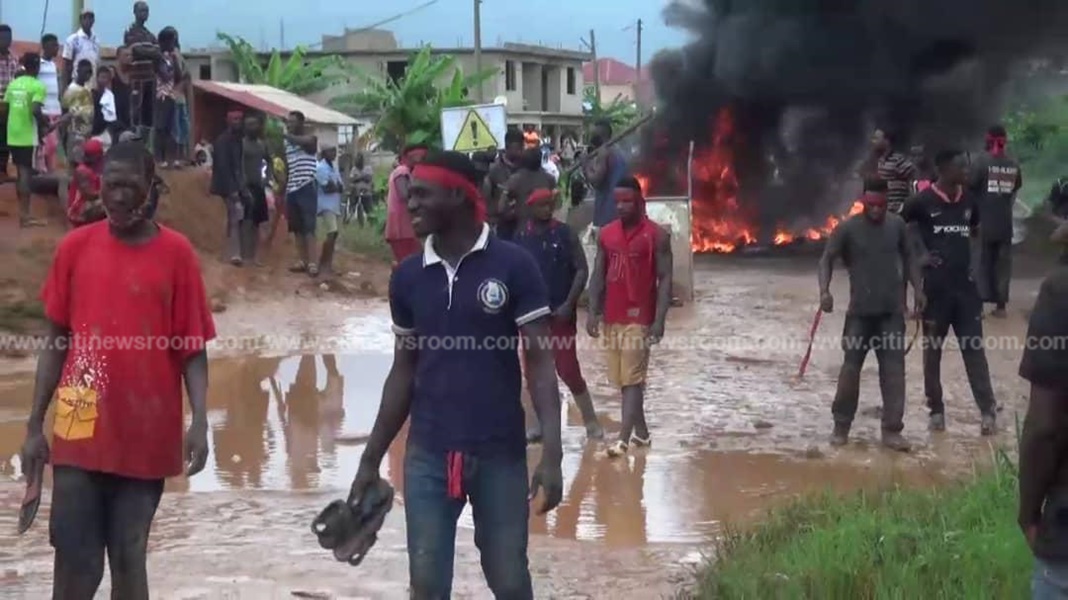 In 2019, Ghana saw many protests from aggrieved citizens over the poor nature of the roads in their communities.

Even though the government has declared 2020 as the Year of Roads, some communities are yet to see improvement in their road infrastructure.

The Western Region had its fair share of demonstrations.

In September 2018, some Tarkwa chiefs led residents to block roads in protest grinding economic activities to a halt.

A year after, a group of residents of the Tarkwa Nsuaem Municipality gave the government a two-week ultimatum to commence refurbishment works on their roads or brace itself for another mammoth demonstration since nothing had still been done.

The group issued the threat after staging a 15-hour long protest that saw the blocking of the link road from Takoradi to the Tarkwa Township.

Traditional leaders and residents of Samreboi in the Western North Region also embarked on a massive demonstration to register their displeasure over the bad nature of roads from Samreboi to Prestea Nkwanta.

The demonstrators created a blockade at the Aboi junction on the road from Samreboi to Asankragwa to express their disgust with the poor state of the 74-kilometre road which runs through the Mumuni and Prestea junctions. 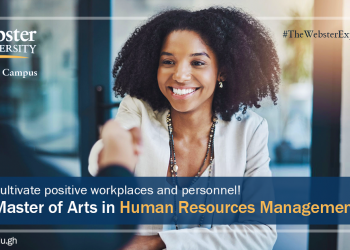 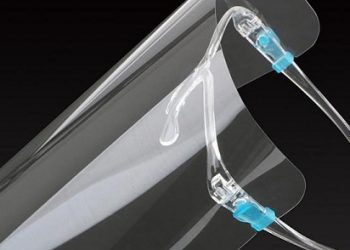 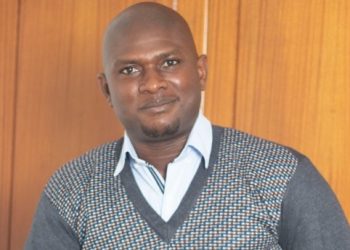