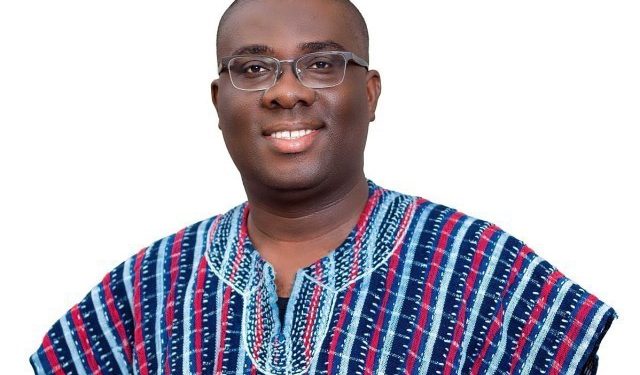 The National Organiser of the governing New Patriotic Party (NPP), Sammy Awuku has said the party will investigate the allegations of vote-buying during its primaries.

The NPP on June 20, 2020, held its parliamentary primaries in constituencies it has sitting Members of Parliament.

But there have been allegations of vote-buying that took place during the elections.

Speaking on Eyewitness News, the National Organiser of the NPP, said he did not witness any form of inducement at the places he was assigned to but the party will probe the allegations.

“I heard allegations of inducement, bribing delegates, and all of that but let me be very honest with you as a practicing Christian. I never saw one aspirant or group of aspirants doling out money or bribing delegates and I also never saw any delegate or group of delegates receiving money in that regard. I’m being very honest. Maybe, it happened at dawn or maybe it happened at midnight, unfortunately, I don’t subscribe to sorcery and witchcraft and I may not be able to witness everything that might have happened in the middle of the night. But for me as the party’s organiser, that was detailed to a particular part of the country and monitored the process throughout I never for once saw anybody either giving out or receiving money. It may have occurred on my blindside and maybe it was just a mere allegation. I am not saying it never happened but I never saw it as a person.”

“But we are going to receive a report from the parliamentary elections committee and investigate it. We’ll investigate it. Let me be very clear that inducing a voter, inducing a delegate and trying to bribe his or her conscience to vote in a particular direction is inconsistent with the rules and regulations with the rules governing the parliamentary primaries and of course, investigate and if any delegate is listening was a recipient of these things, kindly let us know.

The elections were held within the electoral areas to ensure social distancing and COVID-19 safety protocols.

The police at the Otaten polling station in the Ablekuma North constituency in the Greater Accra Region had to stop some supporters of aspirants who contested in the primaries from giving out envelopes believed to contain money to delegates.

According to the police who refused to speak on camera, the manner in which the money was being shared was in clear breach of all COVID-19 preventive protocols as delegates were seen scrambling for the monies.

It is unclear in whose interest the distributors of the monies were working, however, an aspirant in the elections, Shiela Bartels has condemned the development, saying that she would not engage in any such an act.