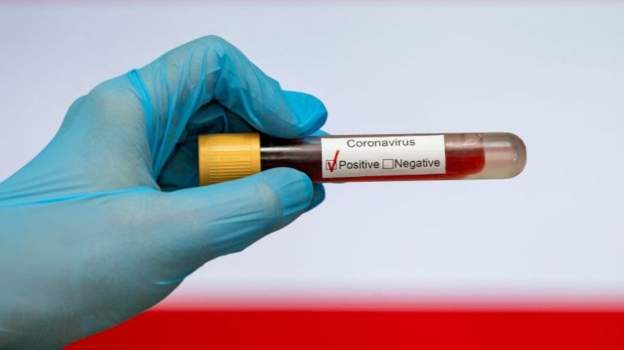 There have been 96 cases in the Greater Accra Region, of which 73 have recovered.

The Volta Region has seen 54 cases of the coronavirus in schools.

Of these cases in the Volta Region, 49 are active cases.

In the Greater Accra Region, the most cases have been at the Accra Girls SHS with 56 cases.

None of these cases is currently active.

Most cases in the Volta Region were the 25 recorded at Mawuli School.

365 persons have been traced in connection with the recorded cases in the schools.

These updates were given at a press briefing on Tuesday morning by the Director-General of the Ghana Health Service, Dr Patrick Kuma-Aboagye.

He, however, did not provide figures from Schools in the Ashanti Region, which has the largest number of Senior High Schools in Ghana.

Mention was also made of the Bono East Region, which has three cases in schools and the Western North Region.

“Most of the regions have very few cases,” Dr. Kuma-Aboagye noted.

Nationally, Ghana has recorded 559 new Coronavirus infections pushing the national tally to 28,989 as of Tuesday, July 21, 2020.

The new cases were confirmed in 36 districts across eight regions.

Of the 18 percent who were symptomatic, 26 were in severe conditions, eight in critical conditions, while four were on ventilators.

Meanwhile, 153 individuals have died from the disease.

Ghana has so far conducted 353,752 tests since the first case was recorded on March 12. 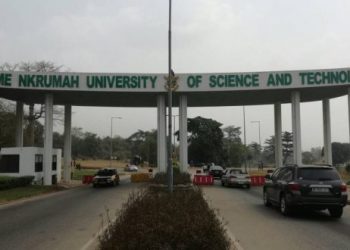 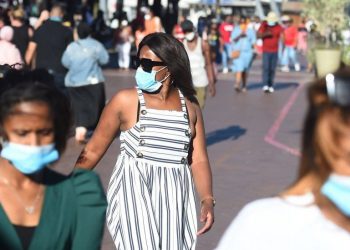 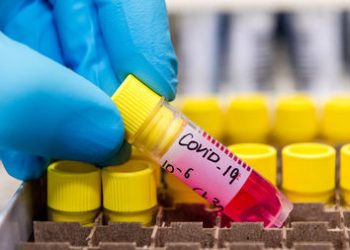