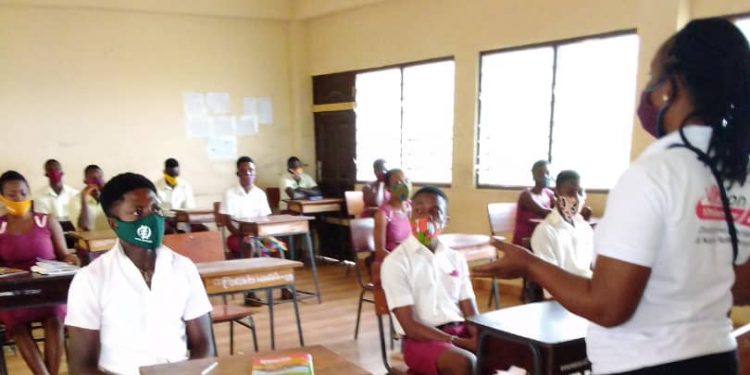 The National Commission for Civic Education (NCCE) in the Awutu Senya East municipality has embarked on a COVID-19 sensitization exercise in schools and other places.

Identifiable groups such as the Ghana Artisan and visual Arts, the Ghana National Tailors and Dressmakers Association, and the National Association of Beautician and Hairdresser also benefitted from the sensitization exercise. 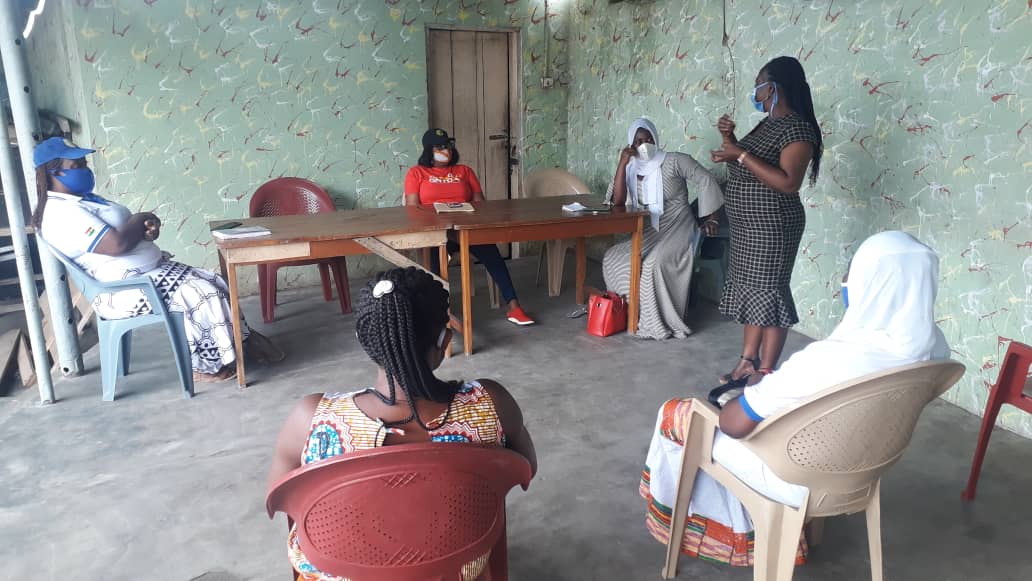 Speaking to Citi News, Municipal Director for the NCCE in Awutu Senya East municipality, Mrs. Mary Nyamakye Ankrah, indicated that the campaign has become necessary in schools because educational facilities had been reopened for final year students.

“We started the campaign in schools because most of the students are back to school and it will be appropriate to talk to them on the safety protocols,” the Municipal Director said.

“Students from schools such as Odukpong Senior High School and Insaniyaa Senior High School were taken through the preventive measures, mode of spreading, symptoms, wearing of nose mask and stigmatization because we believe they will also carry the education down to their families at home,” she said.

COVID-19 educational van belonging to the NCCE was also taken through the town to educate the citizenry on the need to abide by all the safety protocols.

The Municipal Director of NCCE indicated that their observation after visiting some identifiable groups was that most apprentices were not putting on nose mask, but after educating them most of them saw the need to put on such kits when working.

“For the identifiable groups such as Ghana Tailors and Dressmakers Association, National Association of Beautician and Hairdresser, the Ghana Artisans and Visual Arts, after educating them, we realized that they were ready to adhere to all the protocols in other to prevent the spread of the virus. We also cautioned them on how to uphold integrity in the production of nose mask in compliance with FDA standards,” she noted. 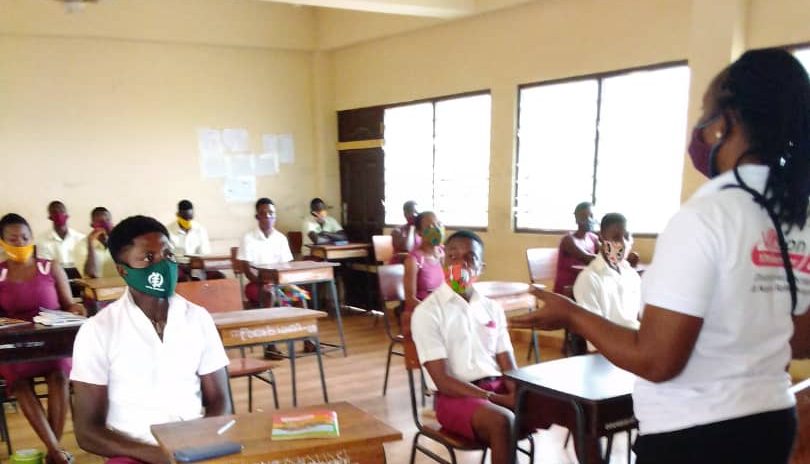 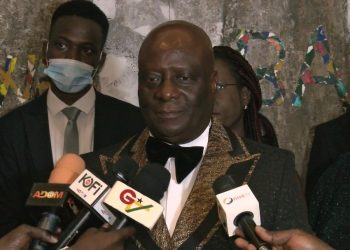 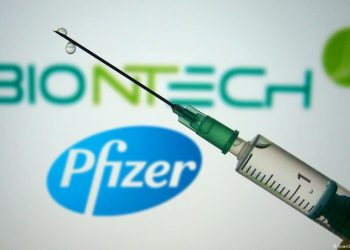 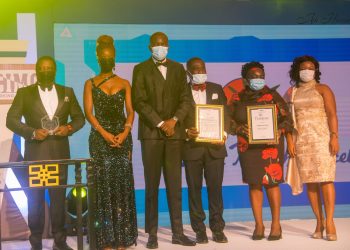 An ode to Araba Hollard 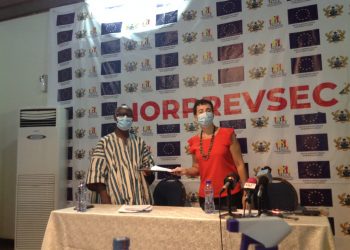 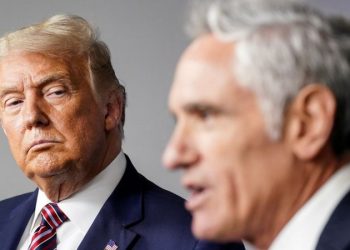 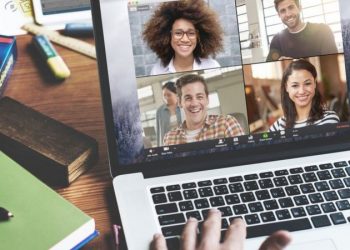