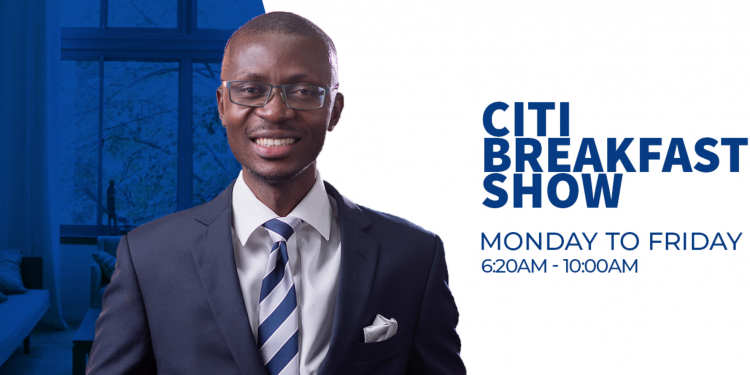 On this edition of the #CitiCBS Bernard Avle, Kojo Akoto Boateng, Nathan Quao, and Godfred Akoto Boafo discussed the shooting incident at Kasoa involving a Minister of State, Hawa Koomson.

There was also an interview with the Ghana Education Service, after they launched their Pensions scheme.

There was also a playback of Umaru Sanda Amadu’s interview with Gabby Otchere Darko.