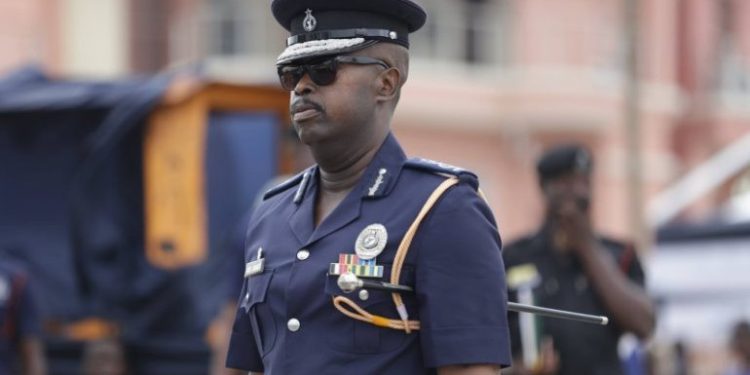 The Inspector-General of Police, James Oppong-Boanuh, has made changes to the hierarchy of the police service nationwide.

In all, nine reassignment have been made according to Citi News sources.

Head of Research and Planning, COP Nathan Kofi Boakye has been moved to head the Legal and Prosecution Department of the Police Service.

This latest reshuffle follows the last one which was done by the Inspector General of Police on January 3, 2020.

In that shake-up, it saw DCOP David Eklu reassigned to the Police Hospital as an Administrator and Supt. Mrs. Sheila Abayie-Buckman as the new Director of Public Affairs.

The reshuffle also saw a host of other heads of the Police administration reassigned to other portfolios.

Notable amongst them was Maame Yaa Tiwaa Addo-Danquah, who used to be the Director-General of the Criminal Investigations Department (CID) reassigned as Director-General in-charge of Welfare at the Ghana Police Service. 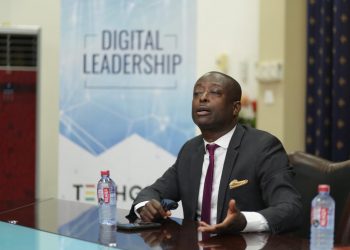