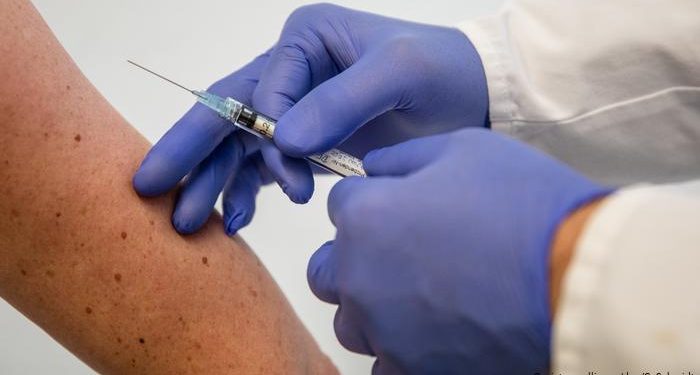 Some 4,000 people have so far registered to take part in coronavirus vaccination trials at Germany’s University Hospital in Tübingen, near the southwestern city of Stuttgart.

Researchers say a large number of potential volunteers came as a surprise, as they normally struggle to find enough people to take part in medical studies.

A clinical study began in mid-June to test the tolerability of a vaccine developed by the German biopharmaceutical company CureVac.

Since then, around 50 people have received the drug. According to Kremsner, no surprising side effects have yet been noticed.

This large number of volunteers means that they will not all be able to participate in the trial.

The study intends to test 168 subjects in total.

In addition to Tübingen, tests will go ahead in the German cities of Hanover, Munich, and Ghent in Belgium.

If the phase 1 trial is successful, studies with significantly more test subjects will follow.

Kazakhstan mystery pneumonia likely to be coronavirus - WHO