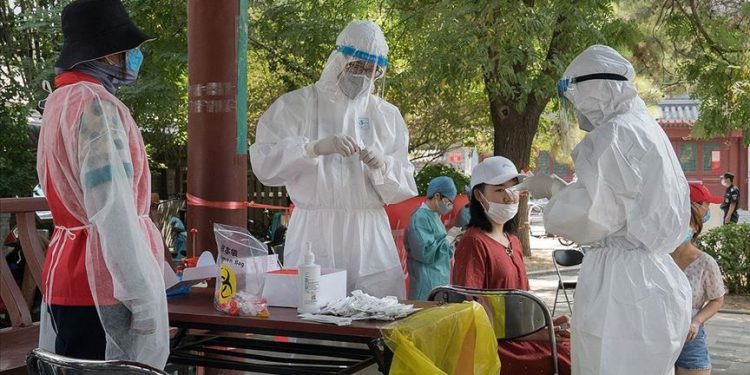 The global death toll from COVID-19 is nearing 650,000, according to a running tally by US-based Johns Hopkins University on Monday.

Brazil has the highest number of recoveries with more than 1.81 million, followed by the US with nearly 1.3 million.

While the US — the only country to cross the 4 million threshold of infections with an excess of 4.23 million cases and nearly 147,000 deaths — continues to be the worst-hit by the virus, the new epicenter Brazil has over 2.4 million cases and more than 87,004 fatalities.

Additionally, a total of 35,107 people in Italy have lost the battle against the virus, followed closely by India with 32,771 fatalities.

China, ground zero for the disease, has registered more than 86,570 cases and over 80,459 recoveries, while its death toll stood at 4,652. The barely changing figures continue to raise questions in and outside China.

Overall, the virus has spread to 188 countries since it first emerged in China in December.

Despite the rising number of cases, most who contract the virus suffer mild symptoms before making a recovery.