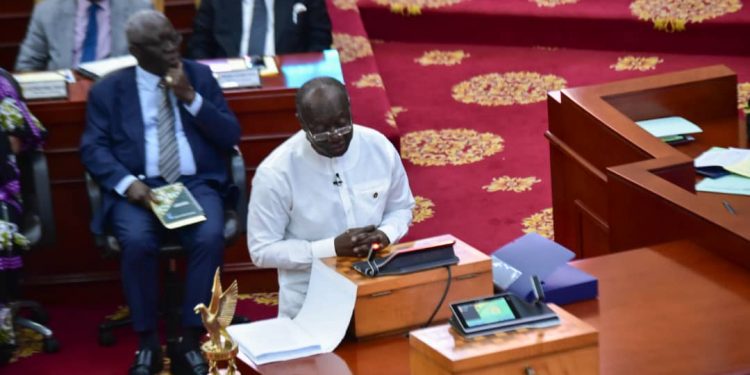 Ghanaians are to enjoy another three months of free water supply and electricity relief as part of efforts to cushion Ghanaians against the hardship brought on by the Coronavirus pandemic.

The Minister of Finance, Ken Ofori-Atta announced this today, Thursday, July 23, 2020 while presenting the 2020 mid-year budget review in Parliament.

He said government decided to extend the utility reliefs “because we put the concerns and aspirations of the ordinary Ghanaian first.”

“It is because we put the concerns and aspirations of the ordinary Ghanaian first. That is also why we further reduced electricity prices by half and completely provided potable water for free for everybody since March this year. And we will extend it for another 3 months,” he said.

He added; “it takes a caring government to be for the people and for business, large and small, to choose to subsidize electricity consumption by 50 percent to 4 million (4,086,286) households and nearly 700,000 (686,522) businesses at a cost of Gh¢1.02 billion in three months. And we will extend the coverage for lifeline customers for another 3 months”.

The government took care of the water bills for all Ghanaians for those three months to cushion Ghanaians when restrictions on public gatherings were instituted and the subsequent partial lockdown of Accra, Kasoa, Kumasi and Tema.

The government fully covered the bills of low-income consumers of electricity in the country for the same period in a bid to save Ghanaians against the negative impact of the novel COVID-19 outbreak.

Figures from the Finance Minister,  4,086,286 households and 686,522 businesses enjoyed the electricity relief at a cost of ¢1.02 billion in the three months.

Explaining the rationale for the reliefs, the Finance Minister accused the previous government, of imposing the
inconvenient and income-sapping dumsor on households and businesses for five years, and insensitively increased electricity tariffs first by 89%, then by 10%, then by 78%, and 28% and finally by 59% between 2010 and 2015 alone.

“It took courage and care for President Akufo-Addo to do what no other government had been able to do before, which is a net  40 reduction of electricity tariffs by 11% since 2017. Such is the higher level of care that today, after nearly four years in office, electricity prices for Ghanaians, households and businesses all included, remain cheaper in both nominal and real terms than what they were before 2017”, he added. 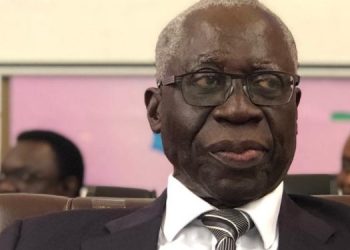