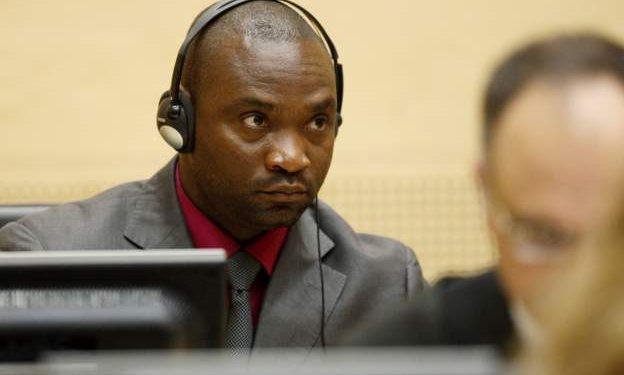 The Democratic Republic of Congo’s government has dispatched former warlords, including two who were tried for war crimes in The Hague, to try to convince militiamen in their home region to surrender.

DR Congo’s government is turning to some of the main players from the previous conflict to try to resolve the current one, dispatching a delegation that arrived in Ituri last week.

Among them is Germaine Katanga, who was convicted by the International Criminal Court in 2014 on one count of crimes against humanity and four of war crimes for leading a Lendu militia in a 2003 attack on a village that killed about 200 civilians.

Another member is Mathieu Ngudjolo, who was prosecuted but acquitted by the ICC for alleged roles in the same attack.

In Ituri, gunmen killed 11 people including military and local officials in an ambush attributed to CODECO, a militia accused of a string of massacres, AFP reported on Sunday.

“The death toll is 11, including the deputy territorial administrator in charge of economy and finance, three policemen and four soldiers,” Djugu territory administrator, Adel Alingi Mokuba, was quoted as saying.

Ituri is one of several provinces gripped by militia violence in eastern DR Congo, a country the size of continental western Europe.

More than 1,000 people, mostly civilians, have been killed in Ituri since December 2017, including 375 since March, according to the United Nations.

The UN has already warned that the attacks “may amount to crimes against humanity and war crimes”.