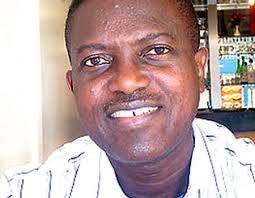 “The Interim President of PAWA and Chairman of the PAWA Council, Emeritus Professor Femi Osofisan on Tuesday, July 7, 2020, announced the appointment of Dr. Wale Okediran of Nigeria as the Secretary-General of PAWA,” a statement from the Association declared.

It added, “Dr. Okediran succeeds Professor Atukwei Okai, the founding Secretary-General of PAWA who passed away on July 13, 2018.”

He served as a Member of the Federal House of representatives from 2003 to 2007, contributing to advocacy, regional dialogue and policy development.

Dr. Okediran has published 14 novels, many of which are on the reading lists of a number of Nigerian universities.

He is a Fellow of the General Medical Practitioners of Nigeria and the Public Health Physicians of Nigeria, and a Member of the Association of Nigerian Authors.

Dr. Wale is currently the Deputy Secretary-General for the Union of Writers from Africa, Asia and Latin America. 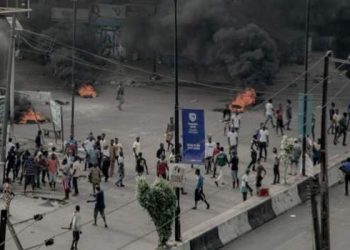