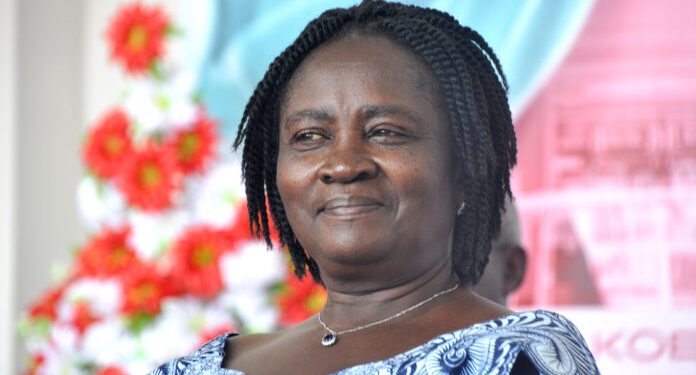 The Eagles Forum, consisting of professionals with a belief in the ideals of Social Democracy has acknowledged the qualities of openness to new information and consultative leadership of Professor Naana Jane Opoku-Agyemang.

According to them, they expect that these qualities will be harnessed to ensure that the much-needed collaboration between politicians, the academia and industry which has eluded this country for a long time will once again come to the fore.

A congratulatory message, signed by the Secretary-General of the group, Bruchim Linus Labik, said “Nations develop when policymakers listen to new innovations from academia and help transit these new ideas and innovations into industry. This in the view of the group is what will create the much-needed growth and sustainable jobs for the youth and that her consultative leadership is guaranteed to ensure that.”

The message also notes that Professor Naana Jane Opoku-Agyemang’s nomination has inspired many, including the working and middle class, the entire academic community, trade unions, and most importantly ordinary Ghanaians who have almost given up on politics and politicians in general.

“Your selection as the running mate to John Dramani Mahama, the flagbearer of the NDC has rekindled a new hope in Ghanaians all across the board,” it said.

The Eagles Forum believes that her achievements in academia and as an accomplished leader, having once been the Vice-Chancellor of the University of Cape Coast, is worthy of note.