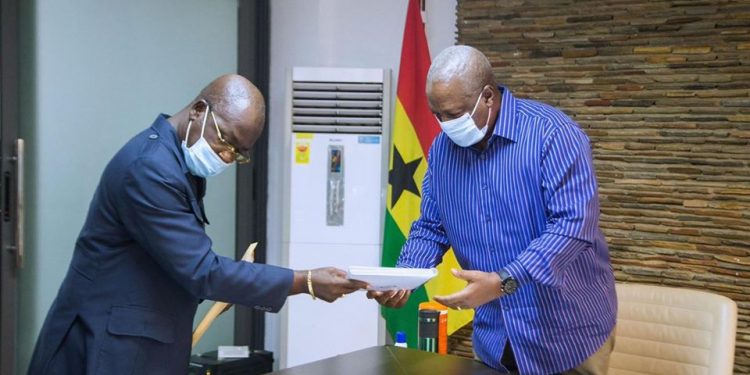 Flagbearer of the National Democratic Congress (NDC), John Mahama has received a copy of the party’s yet-to-be-launched manifesto for the 2020 election. 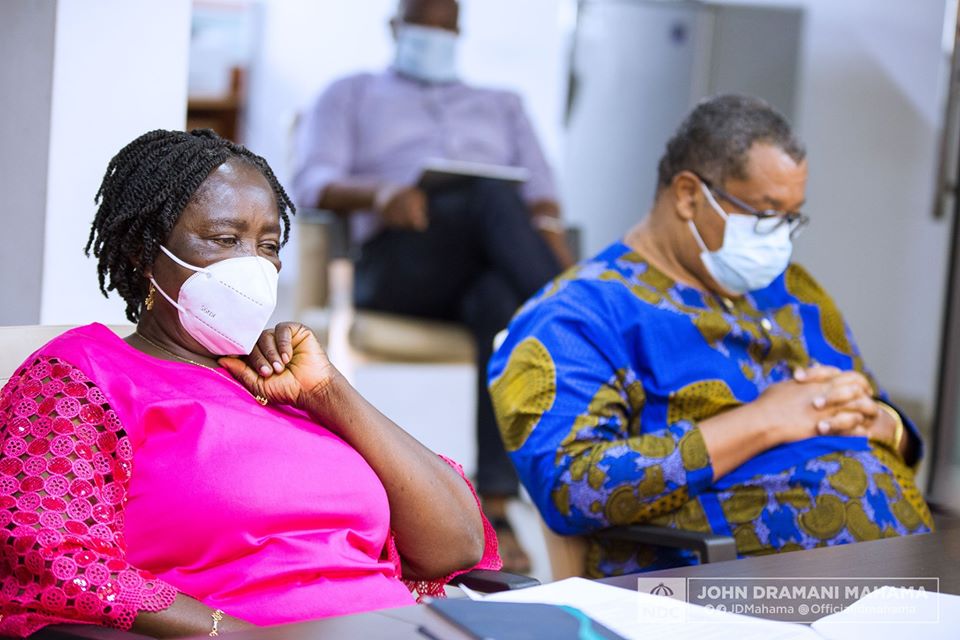 In a post to confirm receipt of the document, John Mahama said the manifesto, which was presented to him by the Manifesto Working Committee, is a People’s Manifesto which represents the NDC’s commitment to the people of Ghana. 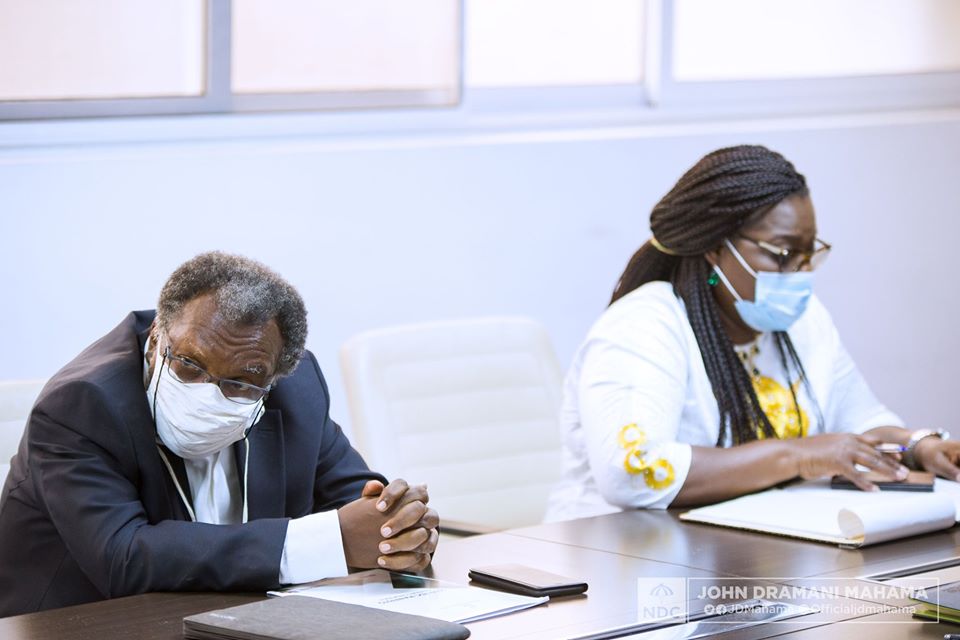 “I have received a copy of our manifesto for the December 2020 elections from the Manifesto Working Committee. This document, The People’s Manifesto, will represent the NDC and my social contract with the good people of Ghana. I thank you all for your contributions to the compilation, and as I have promised, I look forward to the Policy Dialogue Series through which I will be sharing details of the various sectors and themes of the Manifesto,” he said. 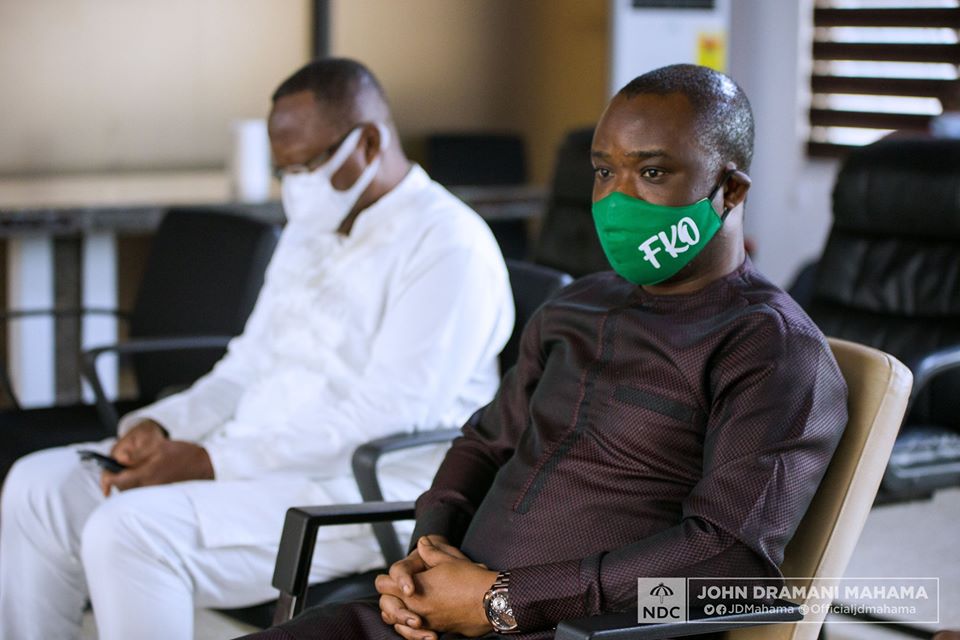 The Communication Officer of the National Democratic Congress (NDC), Sammy Gyamfi last week revealed that the manifesto will be launched in August 2020.

Sammy Gyamfi at the party’s recent press conference said the manifesto will include programmes that will ensure millions of permanent jobs are created for Ghana’s teeming youth. 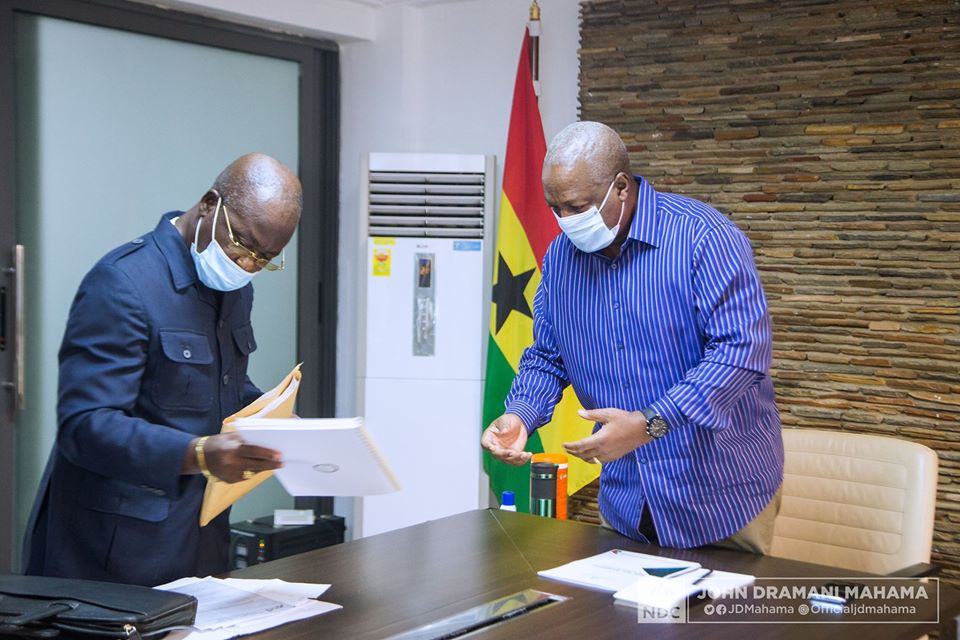 “This will include a major and comprehensive job creation policy he intends to undertake, to create millions of permanent and dignifying jobs for the teeming unemployed youth when he assumes the reins of power in 2021,” he said.

Ghana is six months away from holding its presidential and parliamentary polls.

The NDC which is seeking to return to power with its flagbearer, John Mahama, is yet to outdoor its manifesto just as the governing New Patriotic Party (NPP) and is also yet to announce who Mr. Mahama’s running mate will be. 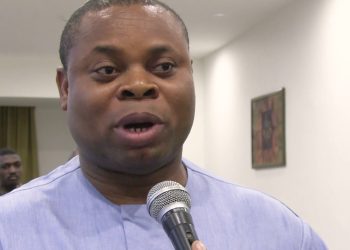