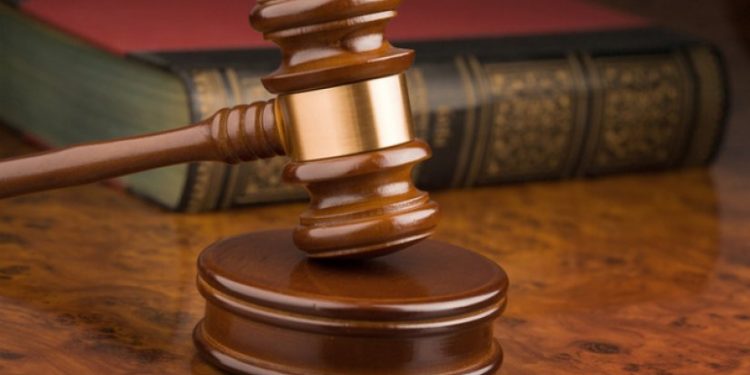 The Agona Swedru Circuit Court has sentenced a 30-year-old man to seven years jail term in hard labour for cutting off the right leg of his two-year-old daughter.

Mawuli Dossu, a farmer at Wawase Amponsah-junction, near Agona Swedru who pleaded guilty to causing harm was convicted on his own plea and also ordered by the court to pay GHS6,000 as compensation to the child.

Prosecuting, Police Inspector Clara Salia told the Court presided over by Mr Jonathan Desmond Nunoo that on December 14, 2019, a misunderstanding erupted between Mawuli and his wife Madam Joana Amawu.

He said both of them became excessively angry and the woman destroyed her husband’s shirts while he also did same to the dress of the wife.

Police Inspector Salia said not satisfied, Mawuli again took a cutlass and attempted to slash his wife but she took to her heels and in his second attempt, the cutlass landed on his daughter’s right leg, cutting it off completely.

The Prosecution said the girl was rushed to the Agona Swedru Municipal Government Hospital where she was admitted.

The matter was then reported to the Agona Swedru Divisional office of the Domestic Violence and Victim Support Unit (DOVVSU) of the Ghana Police Service.