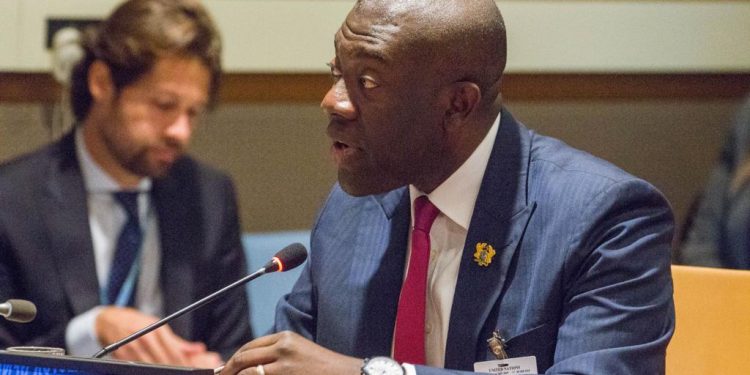 Ghana’s government says it is not surprised by the travel restrictions imposed on the country by the European Union (EU).

EU is opening its external borders today, July 1, 2020. The borders were closed as part of efforts to check the importation of COVID-19.

It subsequently announced that residents of some 15 countries will be allowed into Europe when the borders are opened. The list however excluded countries such as Ghana, Nigeria and Egypt.

In a Citi News interview, Information Minister, Kojo Oppong Nkrumah said that the government is working on measures to slow down the number of COVID-19 infections so Ghana could be considered in subsequent reviews.

“Countries including Ghana have imposed travel restrictions on one another by looking at the risk profile of some of these countries. For many of the European countries, Ghana, from our March 15th travel restrictions also sought to limit travel from those places into our jurisdiction. So this in itself is not really a surprise. The effect generally is that it limits the kind of activity between persons within these jurisdictions until such a time that both or at least one side is comfortable that the [COVID-19] numbers have been brought down significantly.”

“We now have an active case count of about 4,000 in that range and our desire is to bring down that active case count, so that it helps to make a strong case as the world also considers easing some of these border closures,” the Minister noted.

Below is the list of the 15 countries permitted into Europe: 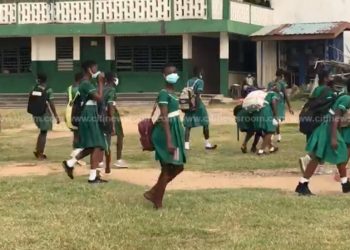