MPs want UEW Kumasi campus to be named after Appiah-Menka 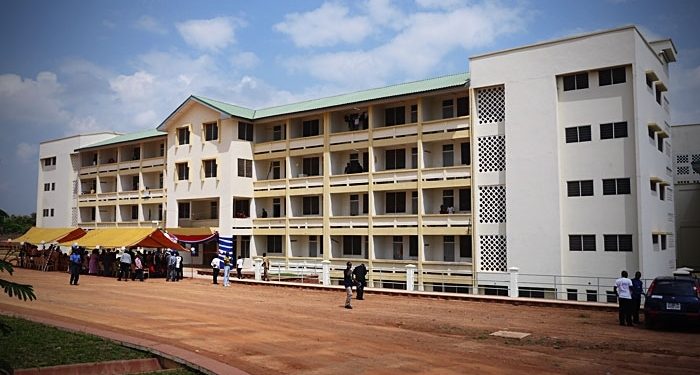 Some Members of Parliament have proposed to the government to name the Kumasi Campus of the University of Education, Winneba after industrialist, Akenten Appiah-Menka.

The University of Skills Training and Entrepreneurial Development Bill is currently before Parliament with the hope of converting the UEW’s Kumasi Campus into a fully-fledged University dedicated to the training of teachers and equipping them with the relevant competencies for teaching in technical and vocational education and training institutions.

The second deputy Majority Chief Whip, Moses Anim, in Parliament, said, “The name of the university has to be named after Appiah-Menka. Mr. Speaker when we do that, I don’t think we’ve done anything wrong. Appiah-Menka was an all-rounded person. He was a trained lawyer. At the age of 32, he was the Deputy Minister for Trade and Industry under Prof. Busia’s government, and astute politician at that level.”

The Minority Chief Whip, Muntaka Mubarak also asserted that, “This is a very laudable initiative. A former MP, and a former industrialist. Even though he’s past and gone, my uncle, Appiah-Menka has been one of the early industrialists in our country. I remember the Apino soap very well. It was a common name. Unfortunately, today many of the industrialists are struggling and import most of their raw materials.”

The late Appiah-Menka, was one of the founders of the Dankwa-Dombo-Busia tradition, from which the New Patriotic Party (NPP) was born.

He was an astute entrepreneur and businessman, who founded the Apino Complex, manufacturers of the popular “Apino soap”.

Mr Appiah Menka served as a Minister of State in the Second Republic.

In December 2019, the President, Nana Akufo-Addo announced that the Kumasi campus of the University of Education will become an autonomous institution under the name, University of Skills and Entrepreneurial Development.

During a sod-cutting ceremony at the school for the construction of a Technical Examination Unit at the College of Technology Education, the President noted that plans are far advanced in making the school an autonomous institution.

He added that the school will have other satellite campuses at various colleges of education to equip students in skills training.

Prior to this, the Students Representative Council (SRC) of the institution had complained about the continuous delays in processes to make the Kumasi and Mampong campuses of the University autonomous

According to them, the delay was impeding academic work.

The conversion of the campuses to independent institutions has been long overdue as the Minister of Education, Dr. Mathew Opoku Prempeh on August 31, 2018, has earlier announced that the government intends to make the Kumasi and Mampong campuses of the UEW autonomous.

In keeping faith with the government’s commitment to quality TVET, the President through the Minister of Finance made provision for the yet to be created University in the 2019 budget statement.

W/R: One dead, others injured after robbers attacked gold-buying agent at Dompim

Children, education and COVID-19: Why we must reopen schools now [Article] 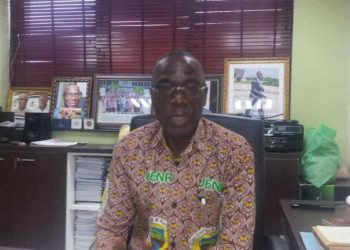 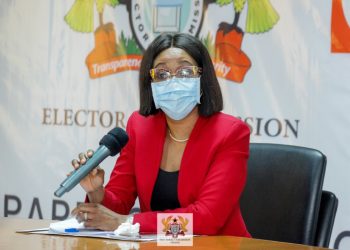 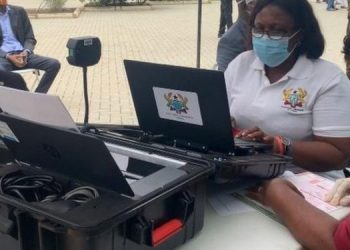 Children, education and COVID-19: Why we must reopen schools now [Article]