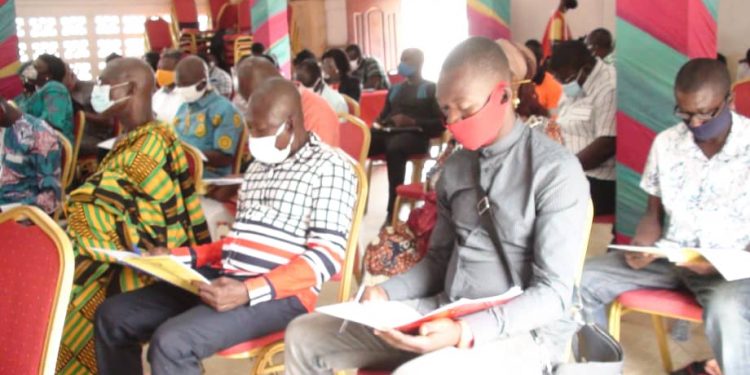 The Obuasi East District has been selected to benefit from the proposed Eighty-eight (88) district hospitals to be built across the country.

In view of this, the Assembly has through series of engagements with chiefs in the area secured a vast land of 17 acres at Kwabenakwa, a suburb of the District to be used for the hospital. 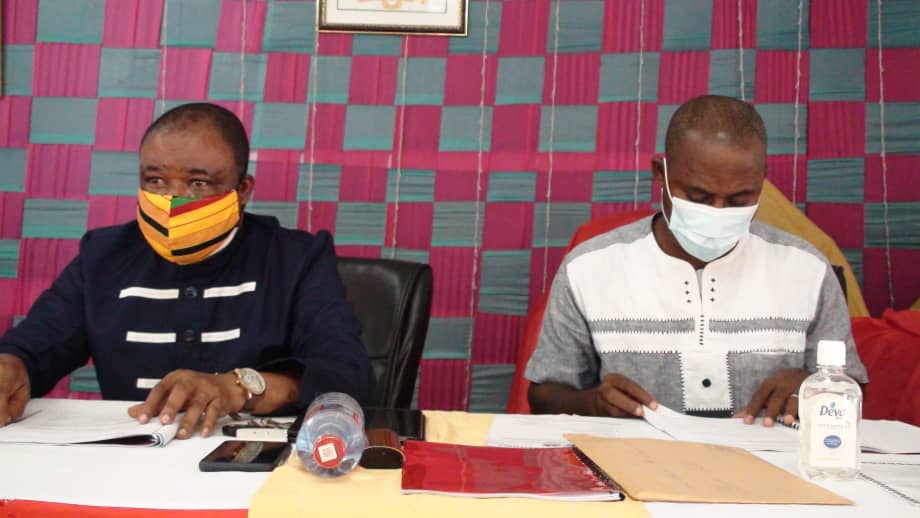 The District Chief Executive for the Obuasi East District Assembly, Faustina Amissah made this known as she addressed the General Assembly at a meeting held on Thursday, 9th July 2020 in Obuasi.

The proposed 88 new District hospitals were first announced by the President, Nana Akufo-Addo in his 8th Address to the nation since the COVID-19 outbreak.

Giving an account of her stewardship during the period, Mrs Amissah said, the Assembly in its attempt to create employment for the teaming unemployed youth in the District has taken advantage of the government policy of Local Community Mining and secured parcel of land to undertake the operations. 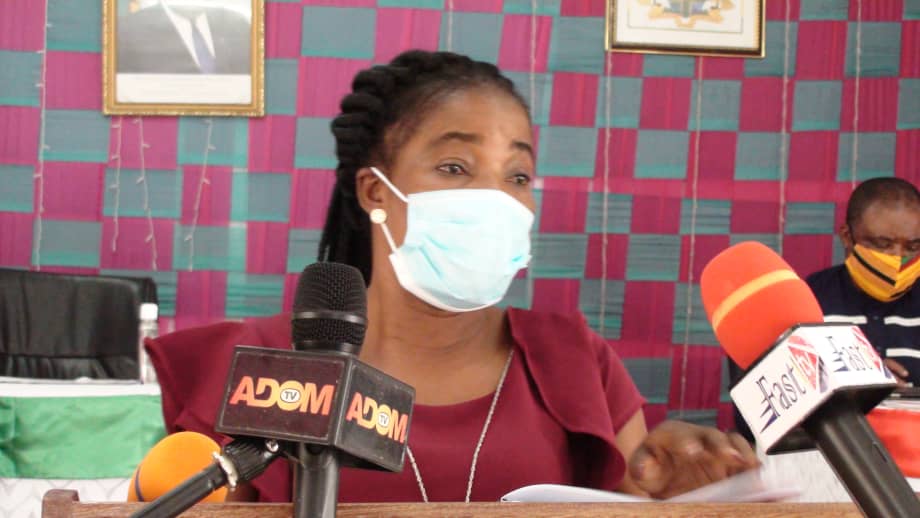 On COVID-19 issues, the DCE said so far, the District has recorded a total of 285 cases out of which 265 have recovered, 5 deaths so far and 15 active cases.

She assured that the Assembly is not dropping its guard in ensuring that the people in the District adhere to the safety protocols to avoid the spread of the disease.

In terms of good governance, the former Educationist said the Assembly scored an enviable 99% in the 2018 District Performance Assessment Tool (DPAT) III.

This feet, however, means that the Assembly will be a beneficiary of an amount of GH₵ 191,327 to shore up the District’s development. 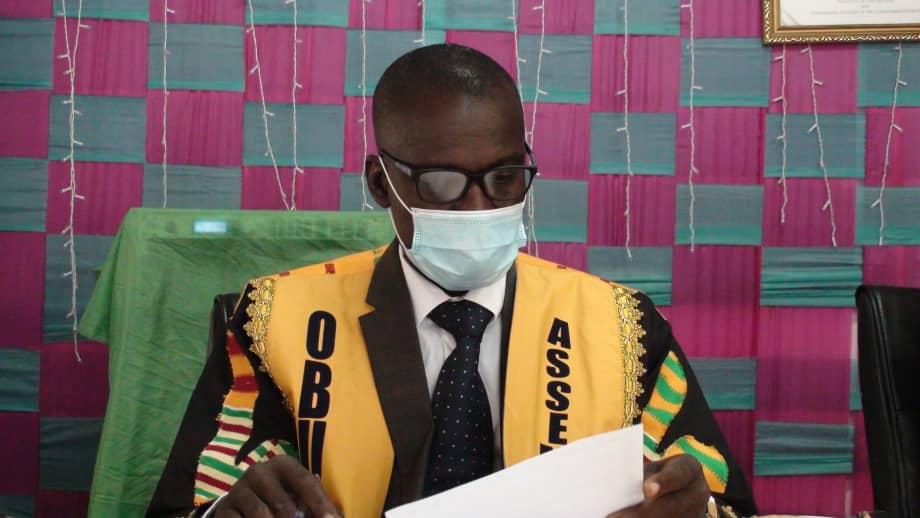 On his part, the Member of Parliament for the Obuasi East Constituency, Dr. Patrick Boakye-Yiadom also praised the District’s COVID-19 Emergency Response team for their commitment and dedication especially when the COVID-19 cases were soaring.

He told the members to continue to educate the people at their various Electoral areas to continue to observe the safety protocols to avoid further spread of the disease.