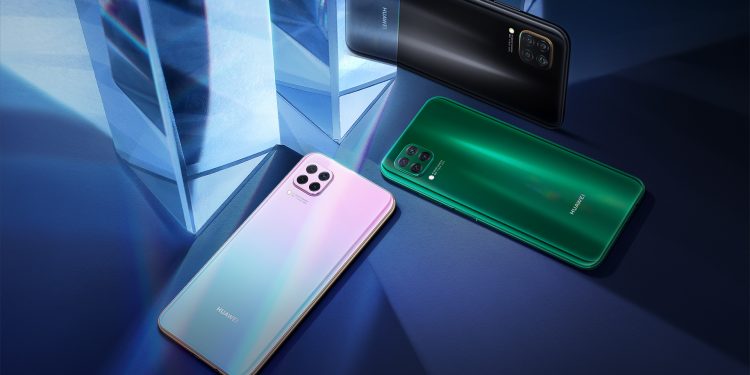 There is always an excitement that comes with taking ownership of a new mobile device. Everything about it gets you giddy; the unboxing, checking the various accessories, the initial charging of the mobile unit, the inserting of the SIM card. Everything feels, almost perfect.

Your excitement could also be excused as coming from the fact that this is one of the first Huawei devices released in Ghana that runs on the Huawei Mobile Devices (HMS) platform and not the Google Mobile Services (GMS). You could also be allowed to do a wiggle because there is a new AppGallery to explore (not the App Store from Apple or the PlayStore from Google).

We have not come to four cameras mounted on the back of the device or the impressive 4200 mAh battery. Truth is, there is a lot to be excited about when you make that purchasing decision to pick either of the three colours on offer; Sakura Pink, Crush Green, Midnight Black.

However, as with every mobile device, the period of excitement will die down soon enough. How the device fits into your personal life and helps you solve your daily problems will become your prime focus. That is where this device is truly tested. 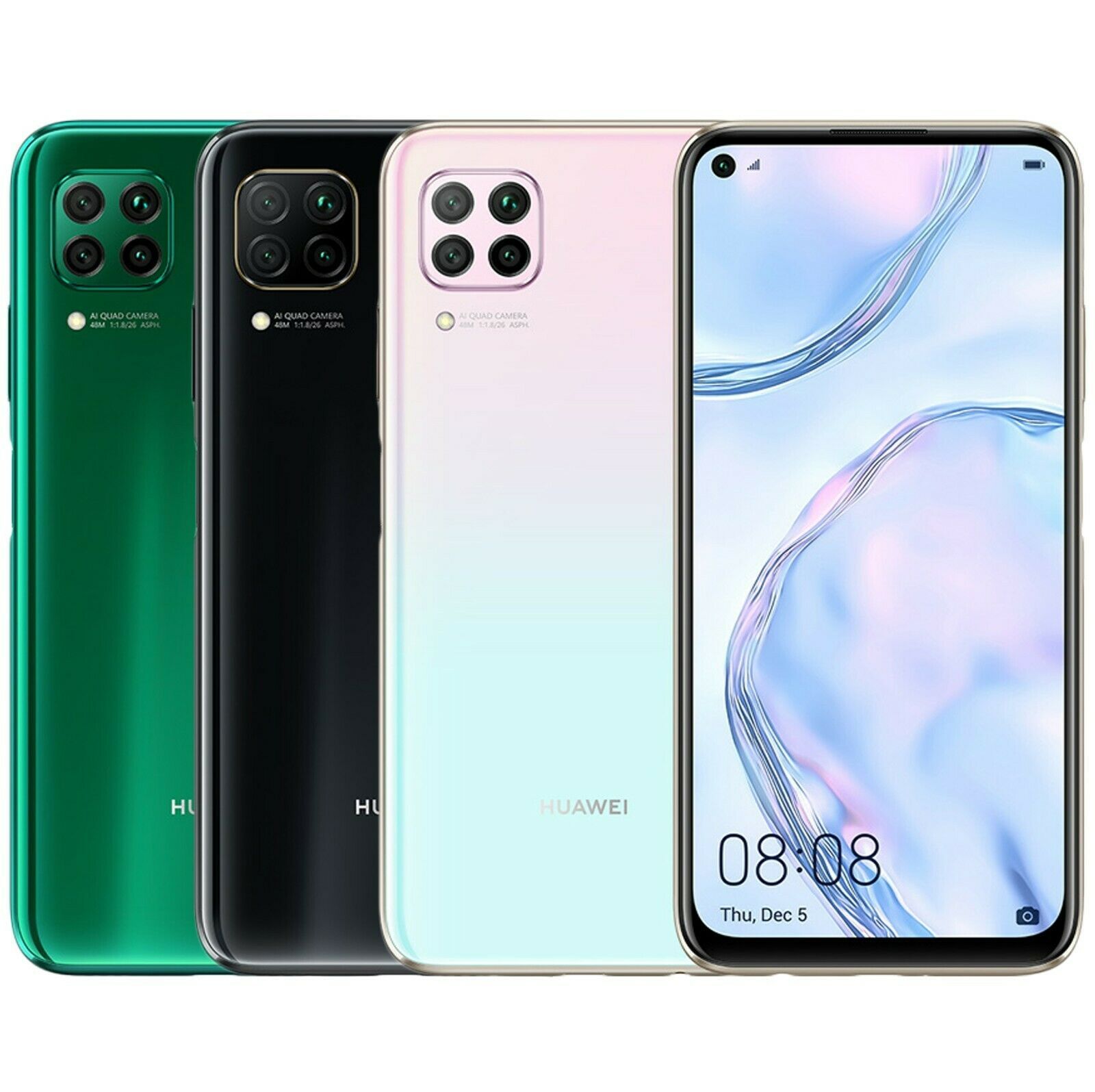 The Huawei Mobile Services (HMS) is the new ecosystem that Huawei has been working on for some years now. It is set up to offer all the building blocks developers will need to structure the framework around which Huawei can serve its global audience in the mobile device segment of their business. The company says it, “offers a rich array of open device and cloud capabilities,” and includes Huawei ID (the key into the ecosystem) Huawei Mobile Cloud (the spacious room in the ecosystem) and Huawei App Gallery (the door into the ecosystem). The others include Huawei Video, Huawei Themes and Huawei Browser. At the heart of it, it is still Android in all its manifestations (without the Google touch), but with a lot of EMUI 10 to give it the extra panache.

This ecosystem is competing with Google Mobile Services which offers proprietary services such as Google Maps, Gmail, Play Store, Google Translate, Google Drive. There is also the iOS or ecosystem to consider with its Apple Music, Apple Pay, App Store and more.

The HMS has some bit of work to do on the evidence of what the Nova 7i exposed me to. I anticipate some calls to the Huawei office in the next couple of weeks because there is a learning curve some new owners need to adjust to. 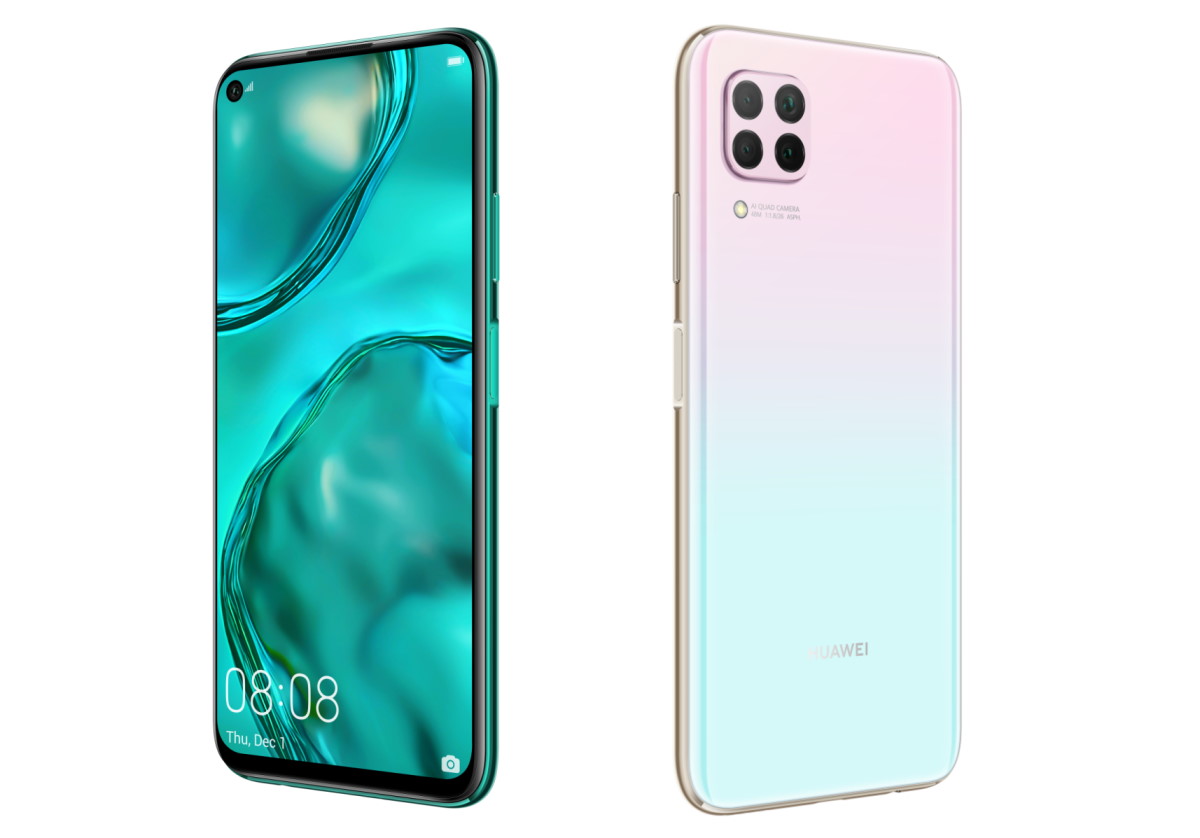 All modern smartphone ecosystems are underpinned by one key factor, the mobile applications that run on it. iOS and Google Mobile Services are shining examples of this. Their store of mobile apps keep the ecosystem running and keeps them in business. It promotes trust and commitment from the buying public and offers developers a playground to experiment and profit from. Those apps give meaning to the devices we have grown addicted to.

There are, however, some things users take for granted. Security, for one, is often left in the hands of the creator of the ecosystem with very few people paying attention to app permissions, terms and conditions and in some cases, security flaws in the apps. The sheer volumes of apps to choose from is another matter. Users want to have a choice. This is only possible if more and more developers build for the platform. This was one of the main challenges the Windows Mobile platform faced and which led to its demise.

With the Huawei offering, all three factors will need some serious attention. Developers will have to be incentivised to continue building and spurring growth for the platform. The sheer number of users is one thing, but paying users is the goal for any smartphone developer. Huawei needs to do a lot of work to get the general public to trust the platform as well. This will mean working very hard to prevent fraudulent developers from gaining access to the platform and potentially compromising user security or data. When these two a correctly aligned, adoption will likely follow effortlessly.

The App Gallery comes well-stocked with several mobile apps but, for the most used apps in Ghana, one would have to download the Android Application Package (APK) file from the websites in order to use them. Apps like Facebook and Whatsapp fall in this category. Twitter and Instagram will have to be opened via a third-party website with a link on the phone stored in the ‘Quick App’ platform. With Youtube, you will have to open it in the browser and then create a shortcut on the home screen to allow easy access in the future. LinkedIn and Telegram are not available yet. How users get their most frequently used apps and how easy it will be for them to trust third-party platforms to run their apps remains a question for Huawei to explore.

Apps like Zoom, VidMate, True Caller, Snapchat, Xender and TikTok, however, are available to download from the App Gallery.

Regardless of these tests, the device is a solid piece of work for its pricing. The four camera set up on the back: 48MP (Main camera) + 8MP (Ultra Wide Angle Lens) + 2MP (Macro Lens) + 2MP (Bokeh Lens), is no joke. There is a 16 MP front-facing camera as well, for good measure. The cameras perform well for a device of this pricing. There is a super night mode as well which from my tests does pretty well in low light conditions. My only downside is that the AI cameras try too hard to compensate for something like skin tone. What you get is often an over polished image which can be irritating sometimes.

The device ships with 8GB of RAM, that is four more than the iPhone XS Max which comes at a steeper price point. It also has a standard 128GB of internal storage which is expandable to 256GB with a nano memory card. The facial recognition works really well and looks like the company has taken on a lot of feedback.

This device is perfect for you if you are operating on a limited budget and are ready for an adventure into what appears to be new beginnings for Huawei Mobile. It is a great phone for average social media users who needs a device to see them throughout the day.

The Huawei Nova 7i, a good device worthy of its price but one that will need getting used to.

‘Believe in the power of technology’ 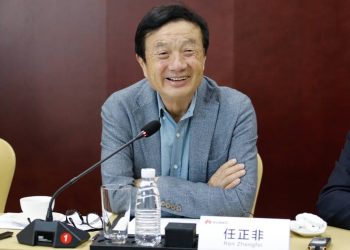 Huawei CEO: We won’t give up idea of globalization 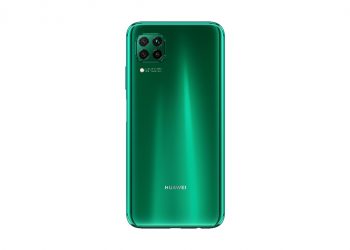 New Year new gadgets? Huawei has got you covered 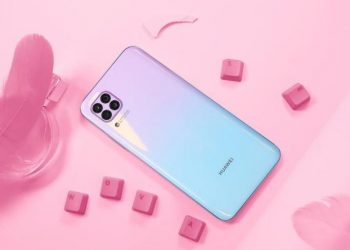 Huawei Nova 7i: Built for the Social Media Savvy 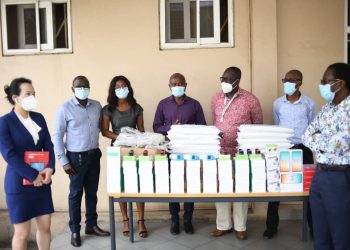