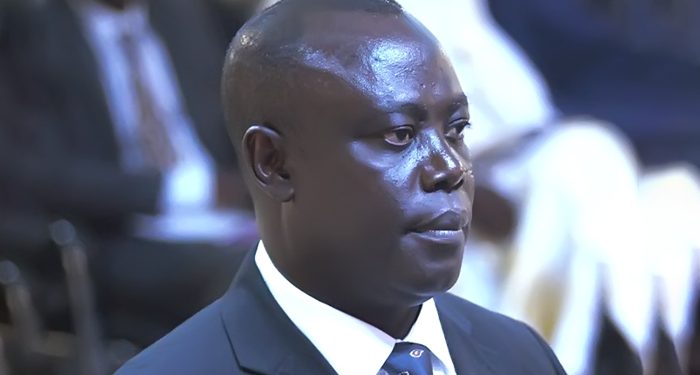 Rev. Prof. Paul Yaw Frimpong-Manso, Board Chair of the commission

The National Commission on Small Arms and Light Weapons has called for calm after the shooting incident at a registration centre in the Awutu Senya East constituency.

The shooting occurred during a confrontation between members of the National Democratic Congress and New Patriotic Party, including the Awutu Senya East MP, Mavis Hawa Koomson.

Both sides have claimed they were attacked first by each other leading to the shooting.

In a statement, the Commission entreated Ghanaians to “eschew violence and rather promote peace, tolerance and dialogue.”

It further urged the parties to treat “political opponents as partners in development.”

“The commission strongly believes that intolerance and violence are acts that should not be tolerated by any society and as a people, we should detest gun violence regardless of where it is coming from because of its destructive nature.”

Police have also been urged by the Commission “to deal with the perpetrators in accordance with the law without fear or favourite.”

It added that political parties should “follow the Electoral Commission’s laid down procedures in addressing any misgivings or misunderstandings rather than resorting to the use of guns” to deal with grievances. 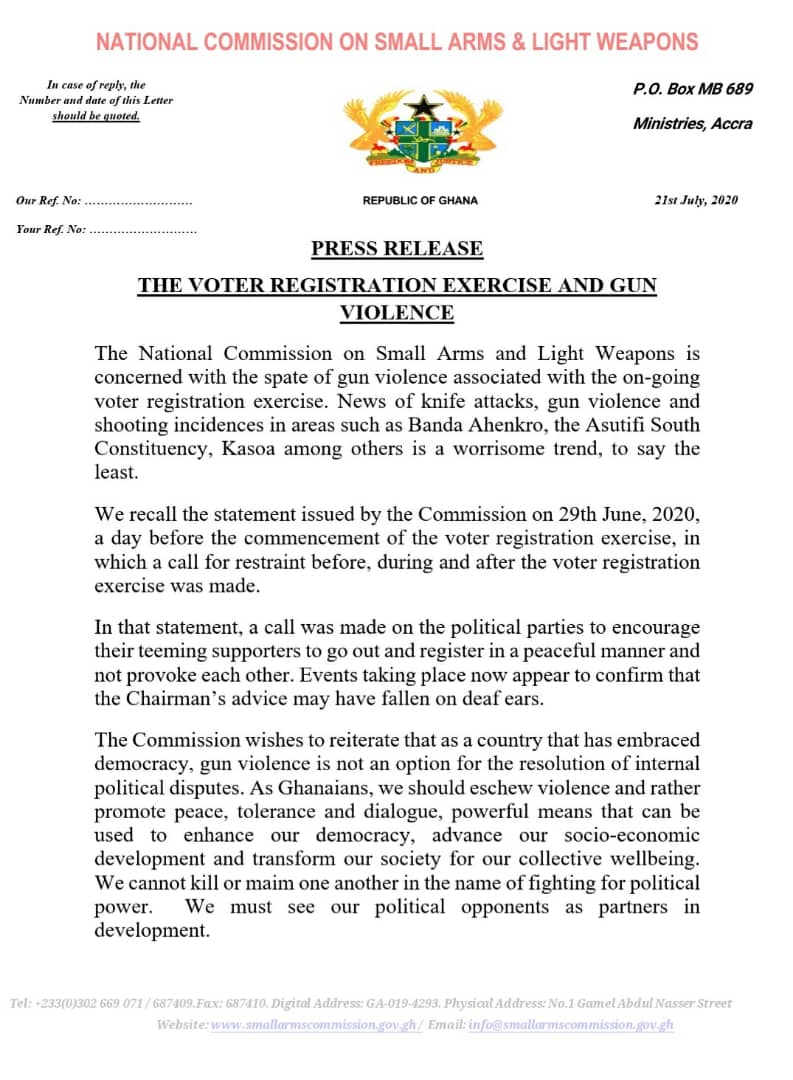 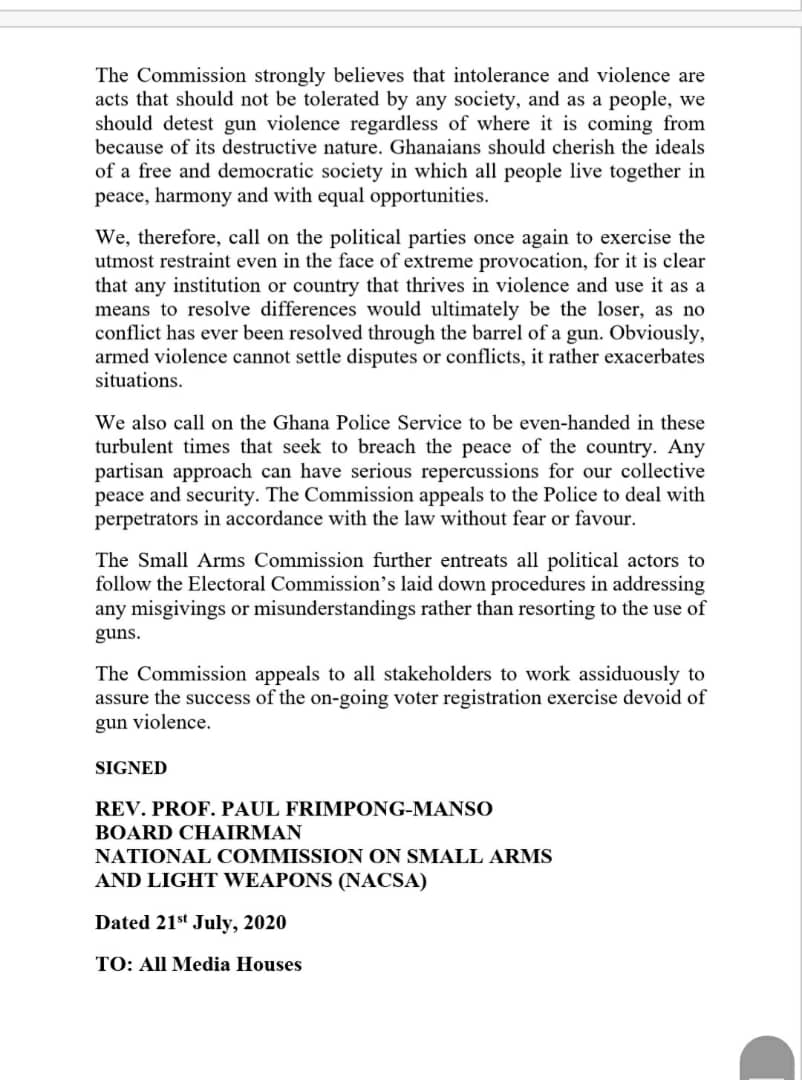