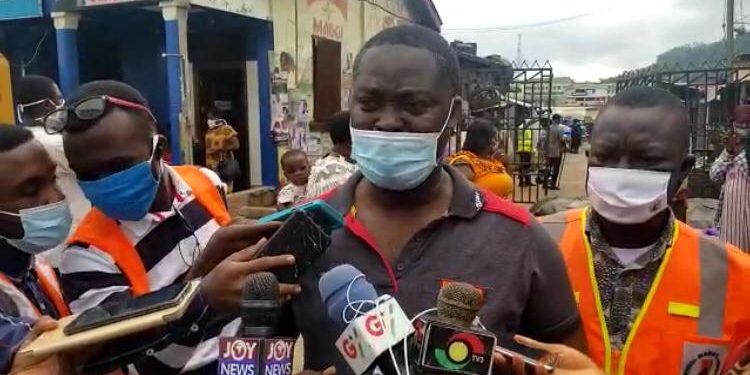 The Municipal Chief Executive (MCE) of New Juaben South, Isaac Appaw-Gyasi, has appealed to the citizenry to support the central government’s efforts in fighting the novel coronavirus disease (COVID-19).

“So far, the Akufo-Addo government has been very proactive in our nation’s battle against the coronavirus epidemic in the country,” he opined. 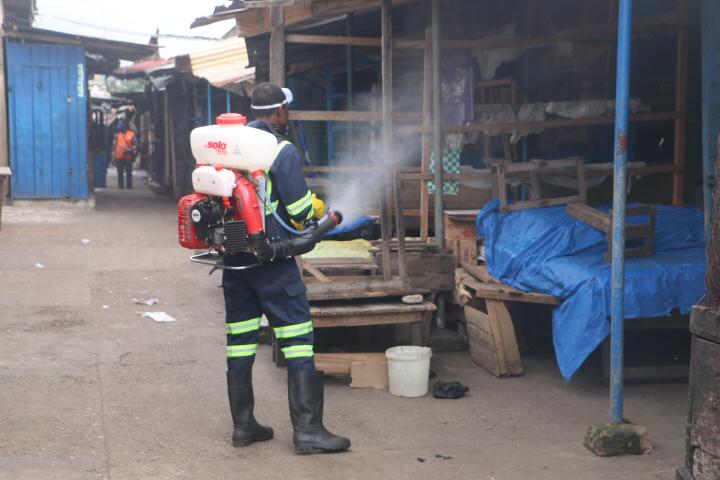 Mr Appaw-Gyasi made the call while addressing journalists on the sidelines of a disinfection and fumigation exercise carried out on Thursday by Tebel Ghana Limited in partnership with Zoomlion Ghana Limited in markets in the Eastern Region.

The exercise — which is the second phase of the national disinfection, fumigation and cleaning in markets, lorry stations, public toilets and other public places — is a collaboration between the Ministry of Local Government and Rural Development (MLGRD) and Zoomlion Ghana Limited. 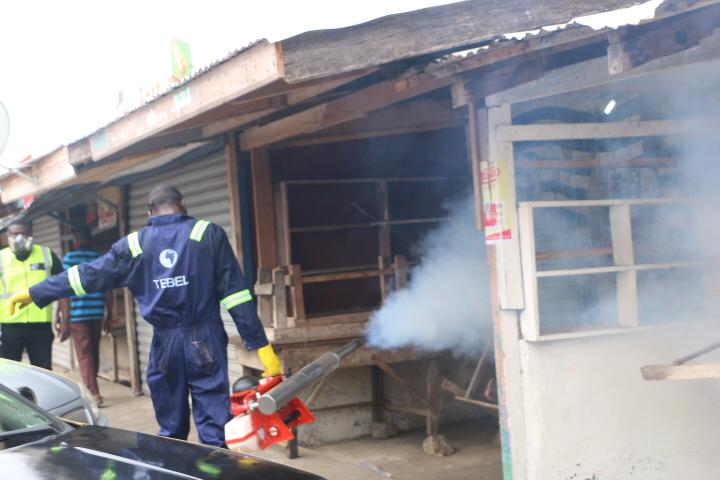 According to him, the central government’s initiative to have markets and other public spaces disinfected against the virus was commendable.

Alhough Mr Appaw-Gyasi described the exercise in the region as “generally successful,” scores of market women were unhappy with the way the exercise was done.

In the view of the market women, the disinfection and fumigation should have been done on a Saturday or Sunday which days were not market days. 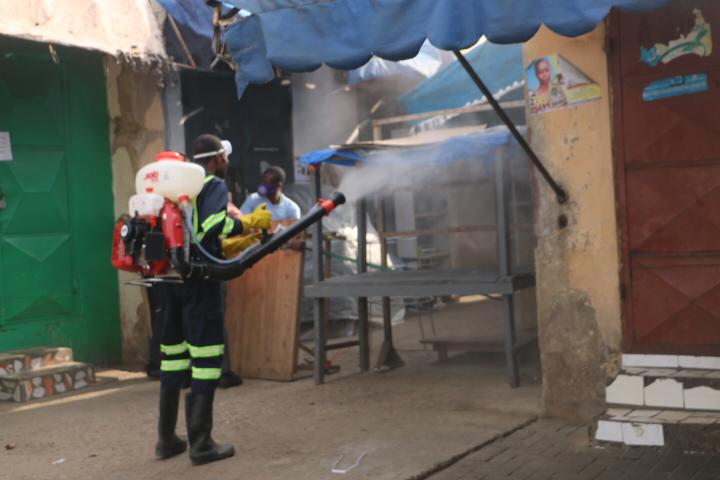 “We expected the central government to have ensured that the exercise was done on a Saturday or Sunday, which days are not market days, and the sprayers would have had all the time and space to go about their duties,” they expressed.

But reacting to this, the MCE for New Juaben South explained that it was unfortunate that the same market women who had been given prior notices on the exercise would turn round and complain.

“In fact, we met them [market women and their leaders] about five times to inform them about the impending disinfection, fumigation exercise. So they are well aware of this morning’s [Thursday, July 30, 2020] exercise. But for traders from outside Koforidua who perhaps did not get the information which we apologise, all the market women in Koforidua were prepped for the programme,” he clarified.

He said the exercise started at exactly 4:00 a.m., which saw the disinfection teams disinfect and fumigate 6 markets and several lorry parks, public toilets and other public places in Koforidua.

Earlier, the Eastern Regional Minister, Mr Eric Kwakye Darfour, during a similar exercise at the Regional Coordinating Council, said the nationwide disinfection and fumigation exercise was part of the central government’s measures to contain the spread of COVID-19 in the country.

He used the opportunity to commend health professionals for the risk they were taking to keep Ghanaians safe. 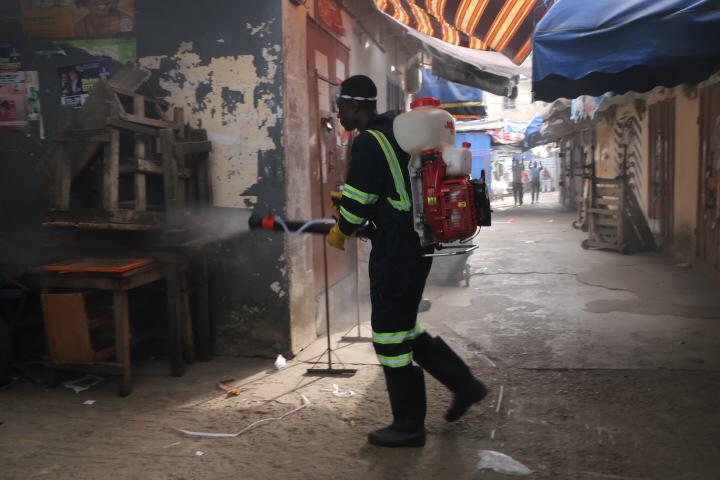 For her part, the Administration and Accounts Manager, Tebel Ghana Limited, Ms Edem Makumator, said that her outfit had been mandated to disinfect and fumigate 246 markets in 33 districts across the Eastern Region.

According to her, Tebel Ghana Limited was happy to be collaborating with Zoomlion to undertake the national disinfection assignment.

“For the Eastern Region exercise, we deployed over 200 personnel together with disinfecting machines,” she disclosed.